Reminding us of the continuing power of his value-investing method, Warren Buffett is once again wealthier than Mark Zuckerberg. This is in part due to the sharp drop in technology equities this week, which has wiped off about $50 billion in wealth among Silicon Valley’s elite.

In one day, Elon Musk lost $25.8 billion of his fortune, making it the fourth largest one-day drop in the history of the Bloomberg Billionaires Index. So far this year, he’s lost $54 billion. The wealth of Meta Platforms Inc. co-founder and Facebook co-founder Mark Zuckerberg will decrease by $15 billion, or 12 percent, in 2022.

Buffett’s wealth increased by $2.4 billion this year, bringing it to $111.3 billion. He has surpassed Zuckerberg’s fortune by $1 billion, and his position on the Bloomberg index has improved to its best point since March of last year.

Since the beginning of the year, the S&P 500 Index has been down 9.2%, while tech companies have dropped 15%, but value stocks, the foundation of Buffett’s investing philosophy, and the focus of his Berkshire Hathaway Inc. have declined only 4.2%.

Buffett, at age 91, is the only member of the top 10 wealthiest people in the world whose wealth has increased so far this year. His 98% of his wealth is invested in Berkshire Hathaway A shares, which have increased in value by 2.3% since January 1.

Considering how much money Buffett has given away over the years—nearly $33 billion worth of Berkshire stock to the Bill & Melinda Gates Foundation since 2006—his consistent ranking among the top billionaires is all the more impressive. Only Gates, who is presently No. 4 in terms of wealth at $127 billion, has given away as much money to charity.

As markets have responded to news that the Federal Reserve will be taking tightening measures and to inflation at its highest level in four decades, the world’s 500 richest people have collectively lost $635 billion in wealth since January 1. 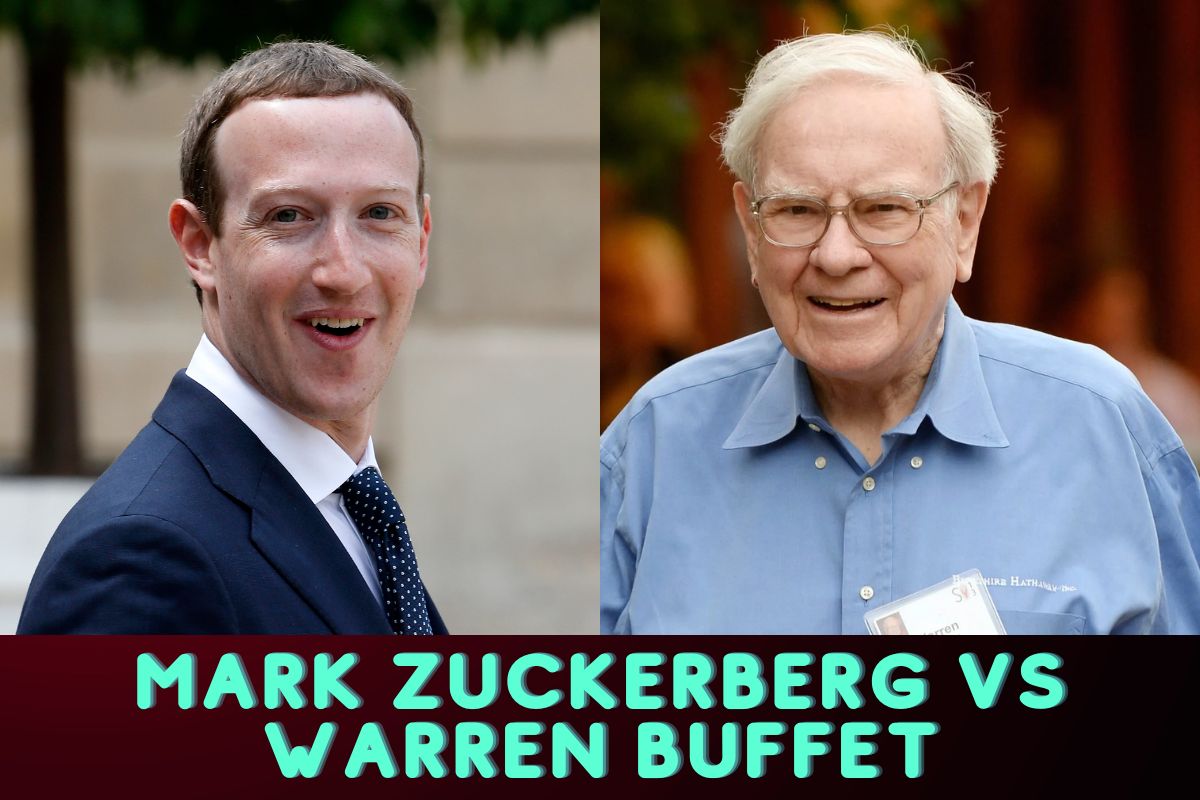 What is the Net Worth of Mark Zuckerberg in 2022?

Not surprisingly, Mark has accumulated the bulk of his wealth from his stake in the social networking site Facebook. Mark now has approximately 400 million Facebook shares, which are split among several share classes with varying voting rights.

To put it another way, he controls around 81% of all Class B shares and around 12 million Class A shares of Facebook. Mark owns 53% of the voting power of the corporation thanks to his Class B super-voting shares. Mark effectively controls roughly 58% of the company’s voting power because he also owns co-founder Dustin Moskovitz’s Class B voting rights.

What is the Net Worth of Warren Buffet in 2022?

Warren Buffett is widely regarded as the most successful investor of all time, and he is one of the richest people on the planet. Currently, Warren Buffett has a net worth of $97 billion.

Before his death, Warren Buffett plans to donate 99 percent of his fortune to charity. Some of the sums will be donated to the Bill & Melinda Gates Foundation. It is extremely impressive that Buffett’s philanthropy has motivated other billionaires to donate at least half of their net fortune to charity over their lifetimes.

Mark Zuckerberg is an American internet entrepreneur and philanthropist who is estimated to be worth $37 billion whereas in comparison with Warren Buffett is worth an estimated $97 billion which simply means that Buffett’s net worth is two times more than Zuckerberg’s.

Warren Buffett has become one of the world’s richest people because of his astute investing choices. In line with the Benjamin Graham school of value investing, Buffett seeks out securities that are trading at substantial discounts to their true value…

What do you think about this? Share your response with us in the below section.

Warren Buffett is once again richer than Mark Zuckerberg, demonstrating the lasting success of his value-investing strategy. Some $50 billion in wealth among Silicon Valley’s elite has been lost this week due to the dramatic decline in technology equities.

You may keep yourself up to date with all of the most recent news by visiting our website, venturejolt.com.