Cellarity, created by Flagship Ventures, has raised a $121 million fund in round C to advance its cell behavior pipeline toward clinical testing. Since the introduction of Cellarity at the end of 2019, the company has raised a total of $274 million, as reported on Tuesday. Cellarity is betting on a bigger solution, while most medicine development focuses on delving deeper and deeper into single compounds.

The company’s research has centered on the role that whole-cell mechanisms play in the development of disease. In order to produce digital predictions on possible targets more quickly than the conventional screening method, Cellarity claims it uses machine learning.

The venture capital arm of Korean energy giant Hanwha Impact, Japanese pharmaceutical giant Kyowa Kirin, and two more unnamed investors have all joined Cellarity’s group of funders. Cellarity says it will utilize the funds to expand its team, enhance its platform, and move its pipeline assets closer to clinical trials.

In spite of the fact that the company’s pipeline has not been made public, CEO Fabrice Chouraqui stated that the found chemicals have been proven effective in both laboratory and animal studies. Cellarity claims on its website that it is progressing with multiple programs in the fields of hematology, immuno-oncology, and metabolism.

At the first Fierce Biotech Summit in Boston last month, Chouraqui told delegates, “Our business is not about prolonging runway, that’s for sure.” The focus should be on research that can have a significant economic impact.

If you are interested then you can also read these venture related artciles:

The CEO also discussed the company’s plans for expansion inside the Flagship Pioneering ecosystem, a sort of incubator set up by the VC firm for the most promising emerging biotechs. The company’s most notable product is the mRNA COVID-19 vaccine, which has generated billions in sales and helped transform Moderna into a global powerhouse since its 2010 debut. 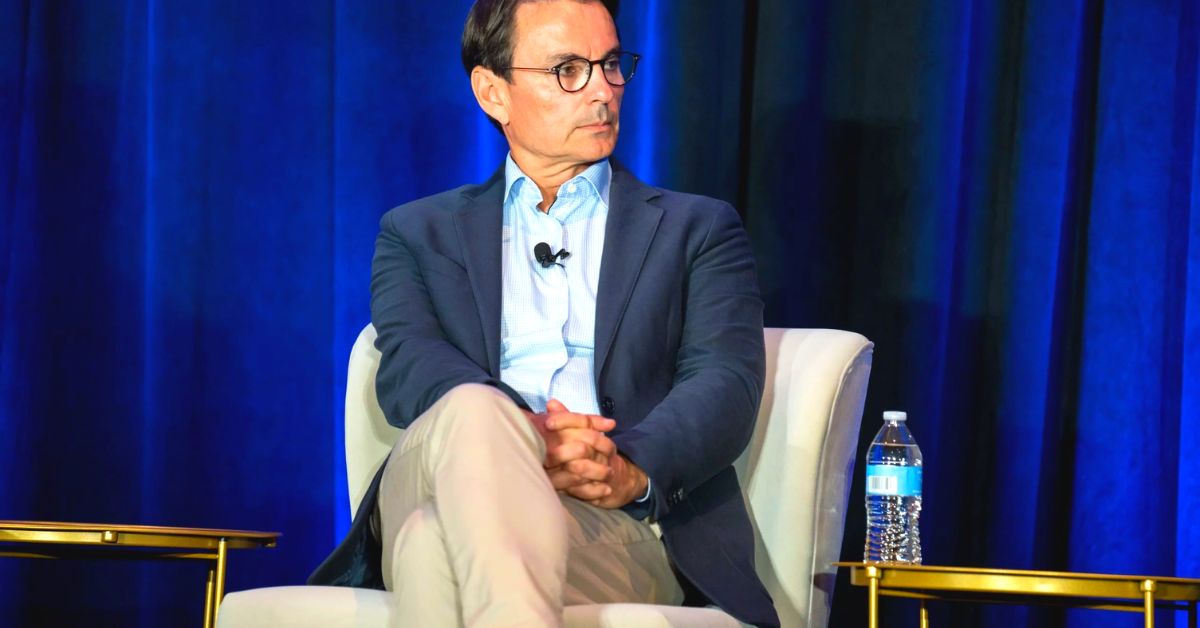 Chouraqui, who is also the CEO-partner at the VC firm, has said, “In this ecosystem, you are able to really use extraordinary abilities.” “Extraordinary individuals whom a tiny company just would not have access to at this time.” Access to this information helps biotechs move more quickly through the development process by protecting them from common early missteps. Chouraqui adds that “maintain the faith” is Flagship’s overarching motto.

“[Flagship CEO] Noubar Afeyan keeps emphasizing it’s all about leaps of faith,” he explained. “There are times when faith without proof is required.”