Now he wants to use an antiquated strategy—buying up companies in other tech-averse sectors and merging them under a single brand—to compete in other markets as well.

Rather than following the standard venture-capital template, this approach is more akin to that of private equity. On the other hand, for Chun, that’s the whole idea. He has brought on board Geoff Miller, formerly a director at the private equity firm Genstar Capital, to lead the company’s new strategy of “platform builds.”

The anti-aging care startup Modern Age, the life insurance company DayForward, and the dentistry chain Tend were all born out of Chun and Jed Cairo’s incubator, Juxtapose. Its new strategy, Chun and Miller told Insider, is a natural outgrowth of its ambition to deliver VC-like profits with lower, PE-like risks.

While numerous companies that have gotten VC financing — including Thumbtack, Househappy, and Angi, which is now public – address HVAC, they function as marketplaces and do not oversee the actual services. Private-equity firms have also taken an interest in HVAC companies: The home-services company Wrench Group, for instance, is funded by the PE firm Leonard Green & Partners.

You can also read these articles related to ventures:

But consolidation in the HVAC market has a mixed past, including a number of failed buyout agreements in the 1990s. Miller said he believes that even now, PE firms frequently focus primarily on financial efficiency rather than enhancing how those businesses serve customers. 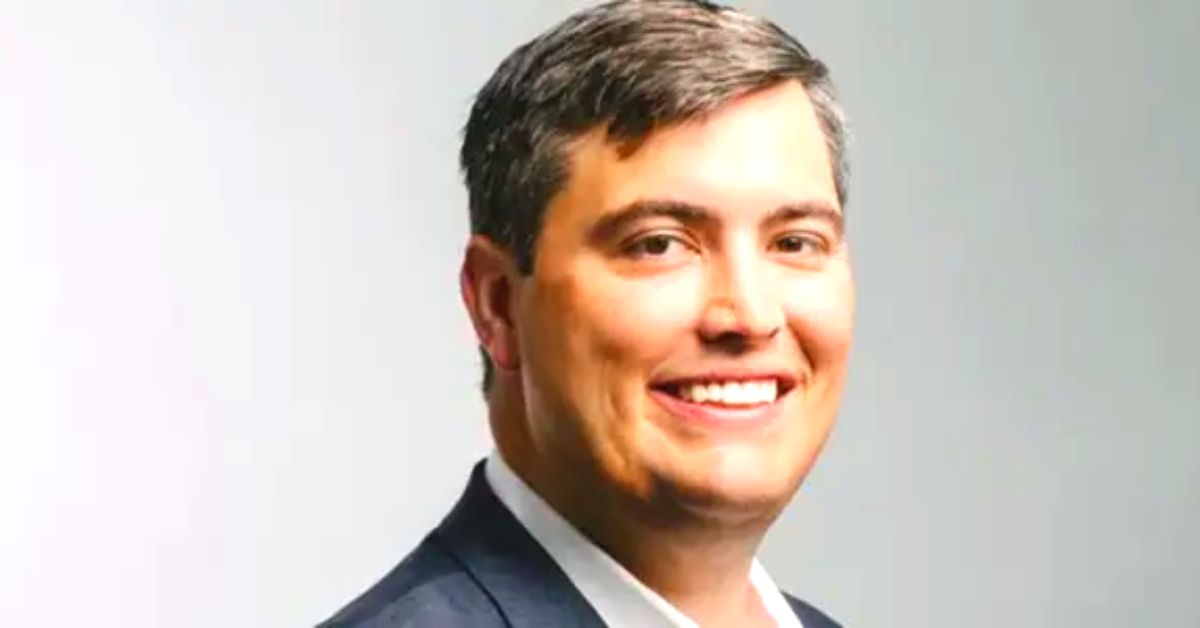 “When you pay up for a major business in-home services and you throw a lot of debt on it, it actually doesn’t leave you a lot of capacity to innovate around the user experience,” he added.

Miller estimates that the company will have to spend hundreds of millions of dollars on acquisitions during the course of its existence. For the time being, Juxtapose will use the $300 million it raised in 2021 to fund its acquisitions. Miller, though, is confident that the investments will pay off when Juxtapose develops a technological framework around them to provide a game-changing experience for both clients and employees.

That, in Miller’s opinion, is what sets Juxtapose’s strategy apart from the standard private-equity method.

When asked about the innovative potential of private equity firms, he responded, “You don’t generally hear about CEOs being enthusiastic to go there.”

The company is currently looking for a founding CEO. The next step is to begin building the company’s technology infrastructure and searching for other HVAC companies to purchase.

The practice of acquiring multiple companies at once is not new to venture capital. For example, in the past few years, firms that combine Amazon markets have raised billions of dollars. But enthusiasm for Amazon aggregators has dimmed over the past few months, and several companies in the field, like Thrasio and Suma Brands, have experienced layoffs.

“There has to be some motive for the firms to get together,” Miller added. “Scale for scale’s sake is not particularly valuable.”