Atelier Sophie 2: The Alchemist of the Mysterious Dream, which is the follow-up of the first game in the Mysterious series, is all set to continue Sophie’s adventures further and we have an official release date as well. PS4, Windows, and Nintendo Switch users will be able to enjoy the Japanese role-playing game. 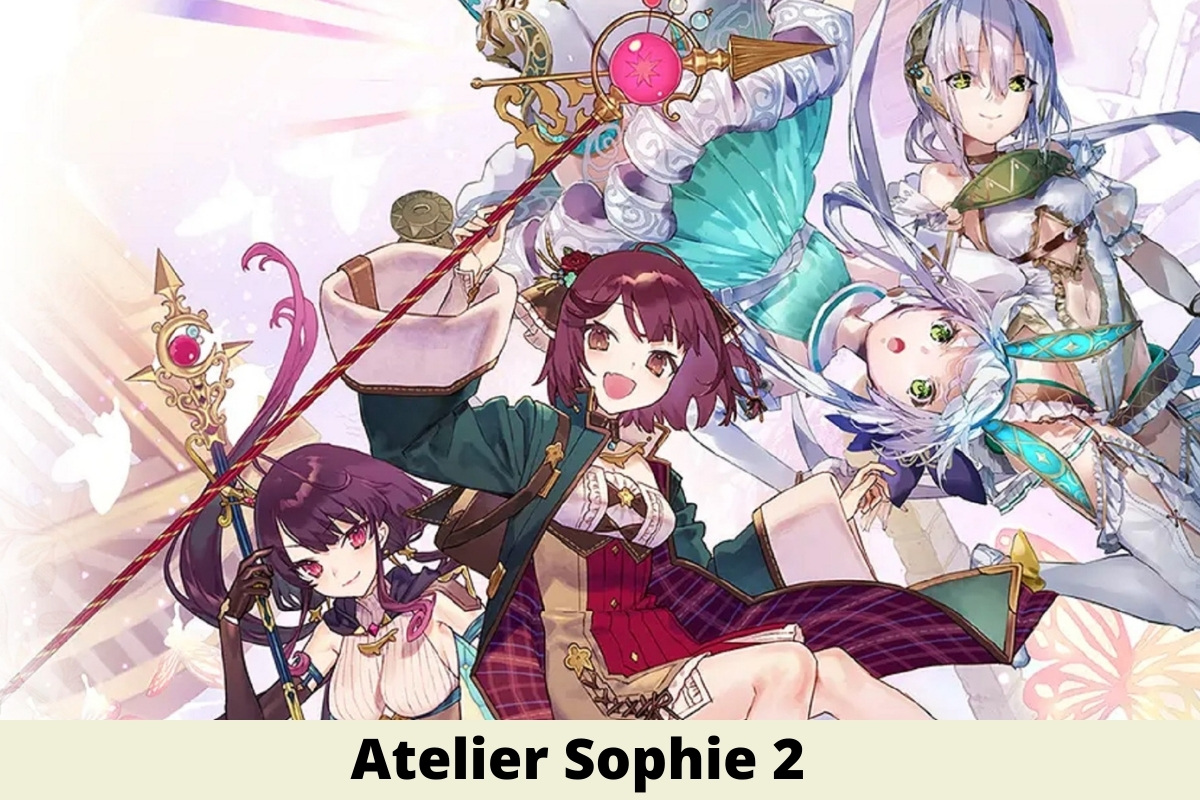 Atelier Sophie 2: The Alchemist of the Mysterious Dream revolves around Sophie yet again since her dearest buddy named Plachta goes missing. She takes an exit from her hometown of Kirchen Bell in her journey and gets completely lost in an entirely new world.

In the gameplay, players will be seen interacting with a new character consecutively, while also calling up Sophie the Alchemist of several people in her life. Sophie tries to look for Plachta In this new world by taking the help of her newly found friends.

Atelier Sophie: The Alchemist of the Mysterious Book which was the spin-off to this game originally came out on June 7, 2016, on the PS4, PlayStation Vita, and PC, with an improved edition and also a Nintendo Switch port that launched in April 2021. The upcoming game is scheduled to be the 23rd game in the Atelier franchise, with an intention to celebrate its 25th anniversary.

What Is the Release Date of Atelier Sophie 2: the Alchemist of the Mysterious Dream?

Atelier Sophie 2: The Alchemist of the Mysterious Dream is slated to launch on Friday, February 25, 2022 on PS4, Nintendo Switch and PC.

Must read: Space Force Season 3: Netflix’s Renewal Status and what to expect from the next episode