Track by Meghan Trainor titled “Takin’ It Back” (Epic Records). When it comes to her musical style, it was the doo-wop that made Meghan Trainor famous and now she’s bringing it back with a modern twist.

The new Meghan Trainor album “Takin’ It Back” isn’t a typical “self-love” record. Moving from sudden self-assurance to self-doubt and melancholy, with a dash of soothing realism in between, like the emotional roller coaster we all secretly ride.

The song “Don’t I Make It Look Easy” was a hit for her “Meghan discusses how she tells the world the best version of herself even though it feels like a lie.

Trainor has matured a great deal since her last album including getting married and having a child and she shares the wisdom she has gained along the road.

From the very first track to the very last, you get the distinct impression that Trainor is holding up a mirror to our deepest concerns and providing a sage voice in the midst of the grayest of days.

Don’t misunderstand me. This record like real life is not all melancholy ballads about introspection but rather a joyful exciting adventure.

I could wear my Louis Vuitton, but even with nothin’ on, bet I made you stare,” Trainor croons in the tune “Made You Look,” in which she is much more outspoken and s*xual.” The singer’s husband, former “Spy Kids” actor Daryl Sabara and her best friend and TikToker Chris Olsen star in the music video.

Moreover, in tracks like “Mama Wanna Mambo,” Trainor explores a variety of musical styles.” A dancing frenzy is guaranteed thanks to the inclusion of Cuban-American musician Arturo Sandoval and Dominican diva Natti Natasha.

The song “While You’re Young” comes in at number 12 “Trainor’s words seem like the one constant internal monologue we choose to ignore if not out of habit then out of habit.

She encourages us to let our guard down and shakes away our fears. And I know it doesn’t help with the agony, but have you ever attempted to dance in the rain? Because you’ve only just begun, and you’re good enough. Nobody is immune to these emotions, so don’t worry about being alone.

The Album closer “Final Breath” is a somber number that helps you get in touch with your feelings again. Like the best kind of therapy would do before releasing you into the real world.

If I had it to do over again, Meghan sings “Ultimately, as the music fades out and the emotions subside you realize that you are not the only one suffering through this. 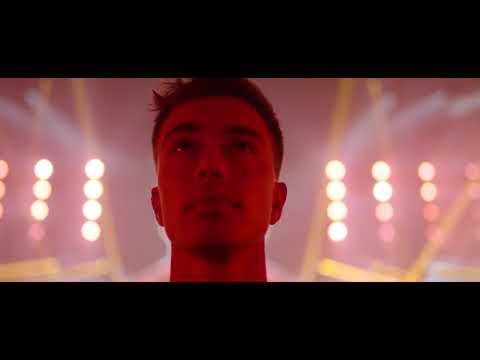 Keep following venturejolt.com for more updates. Don’t forget to bookmark our site for more celebrity details. You can also read about this celebrity news: Selena Gomez and Hailey Bieber Pose Together Without Problems and Julia Haart Divorce: She Loses ‘Abuse’ Case Against Estranged Husband.