Jamie Lee Curtis would be interested in reuniting with Lindsay Lohan for a sequel to their 2003 film Freaky Friday. Sarah Haines asked Curtis, who was on The View to promote her new film Halloween Ends if she would be interested in returning for a sequel to the film for which she received a Golden Globe nomination for Best Actress in a Motion Picture—Musical or Comedy.

“I’ve already written to Disney — my friends at Disney, I’m in their new Haunted Mansion movie,” she said on the ABC talk show.

“I’m 64 years old today — not today, soon, in a month or whatever. My point is I’m wide open, creatively I am wide open,” she added.

Curtis then suggested potential plot points for a second film starring herself and Lohan.

You can also read about these entertainment shows:

The film Freaky Friday is based on the 1972 novel of the same name by Mary Rodgers, in which a mother and daughter find their bodies switched after eating a mystical Chinese fortune cookie. In the movie, Curtis and Lohan played a mother-daughter team, and Harmon played Curtis’ fiance.

There had already been two other cinematic adaptations of the novel prior to 2003; the first was a 1976 film starring Barbara Harris and Jodie Foster, and the second was a 1995 television movie starring Shelley Long and Gaby Hoffmann. In 2018, Cozi Zuehlsdorff and Heidi Blickenstaff starred in a musical film adaptation of Freaky Friday that aired on Disney Channel.

With Disney+ having just released a sequel to Hocus Pocus, over 30 years after the original film, the idea of releasing a Freaky Friday sequel after 20 years makes sense.

Below, you can watch Jamie Lee Curtis discuss the possibility of a Freaky Friday sequel. 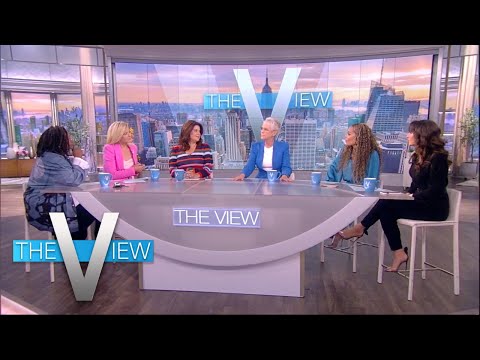