Houston Police Find Boy Dead in Stolen SUV After Dad Killed: A Houston family is perplexed about how this could have happened after learning that a 2-year-old boy and his father were discovered dead on Tuesday.

In the Gulfton neighborhood of southwest Houston, the remains of 38-year-old Michael Essien and his son Micah were found at two different locations hours apart. “Tell Houston, tell the whole world that I want my nephew back. He’s only two years old. He does not know how to hurt a fly,” Jessie Okon, the toddler’s aunt, told us Wednesday.

She doesn’t understand why anyone would kill Michael either. “My brother has always been a peaceful man. I need my brother back.” On Tuesday afternoon, Michael was shot on El Camino Del Rey Street close to Chimney Rock Road. Police were unaware that his SUV had been stolen at the time, along with the 2-year-old inside.

Officers discovered the SUV on Elm Street near Renwick Drive after Michael’s wife called to report that her husband and child were missing on Wednesday evening. In the backseat, the young child was motionless, and attempts to rouse him were unsuccessful.

The victims’ devastated family received little solace from the news that a man had been detained and prosecuted in the case on Wednesday. “And for him, mostly for my nephew, God will give him his reward,” Okon remarked.

According to Micah’s cousin, he was a cheerful youngster. “Micah is always cheerful, wants to be around someone – at church, always happy,” Etimbuk Isaiah said. Essien and his wife welcomed a second child along with their older son.

2nd UPDATE: The person of interest detained in the deaths of a man and child has been questioned.

The male, 38, is now facing charges of murder and tampering with evidence.

We will release the suspect's name and booking photo once charges are filed in a court.#hounews https://t.co/WnW2RpNdjV

“She’s hanging on, is all I can say. It’s difficult to process right now and so tragic because nobody wakes up planning to die,” Etimbuk Isaiah, a cousin, said. “And I can say just taking it one day at a time.”

According to family members, Essien went to Hastings High School, competed in sports in college, and worked for a security firm. When he was slain, he was dressed in his security guard uniform.

According to authorities, the suspect has been charged with murder and tampering with evidence. Although they haven’t yet disclosed his identity, they claim he is the same man seen in security footage at a store close to the incident. The police officers who discovered Micah have been affected by this situation.

“I want my brother back.. I need my nephew.” Emotional interview w/family who identifies father killed and toddler later found dead in his stolen SUV as 38 year-old Michael and Micah Essien (2). Widow and two other kids getting tons of support. Much more later on @KHOU #khou11 https://t.co/nL3opvT5LQ pic.twitter.com/cbiLiuJQKS

It’s the most challenging thing we do. Children are innocent, as you well know. The hardest thing we do is this. Thus, it has an impact on them, Assistant Executive Chief Larry Satterwhite remarked on the scene on Tuesday.

They made an effort to save this young guy, but we will cooperate with them and support them. Even though I have been here long, it is the most challenging thing I have ever done.

On our website, you will find a detailed breakdown of the Houston Police Find Boy Dead in Stolen SUV. Click here to learn about Nawab Saif Ali Khan’s Net Worth details. Please tell your friends and family about our article if you like it. For more interesting stories, visit Venturejolt.com. 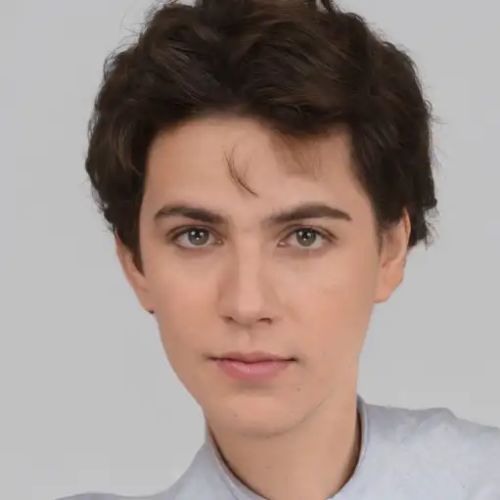 Norway Martinhttps://venturejolt.com/
I enjoy research, which is why I decided to pursue a career in journalism. I love reading and watching the news, trying to stay up-to-date on the latest happenings. As an SEO editor, I am able to combine my two passions of researching and writing.When I'm not hard at work on my computer, watching the latest episode of Game of Thrones, you can find me curled up with a good book.