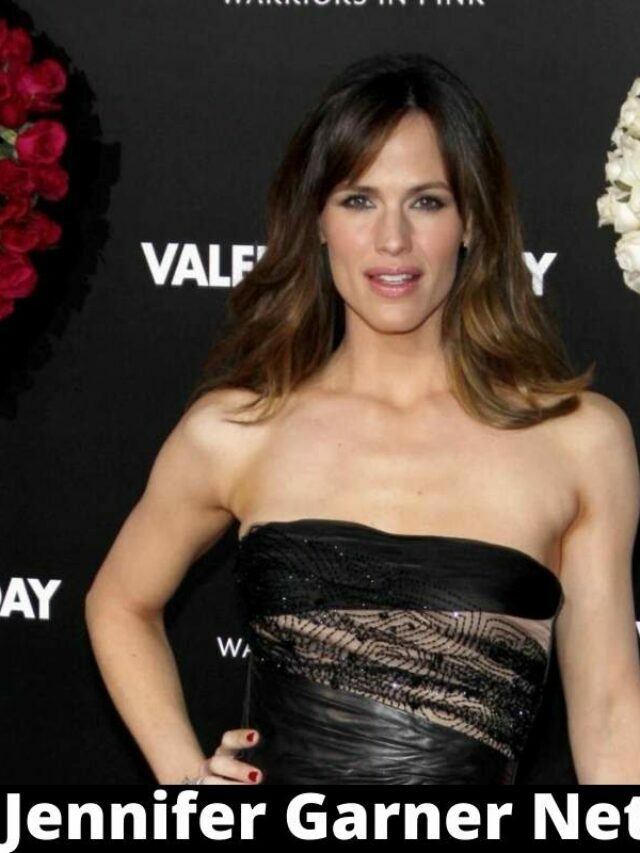 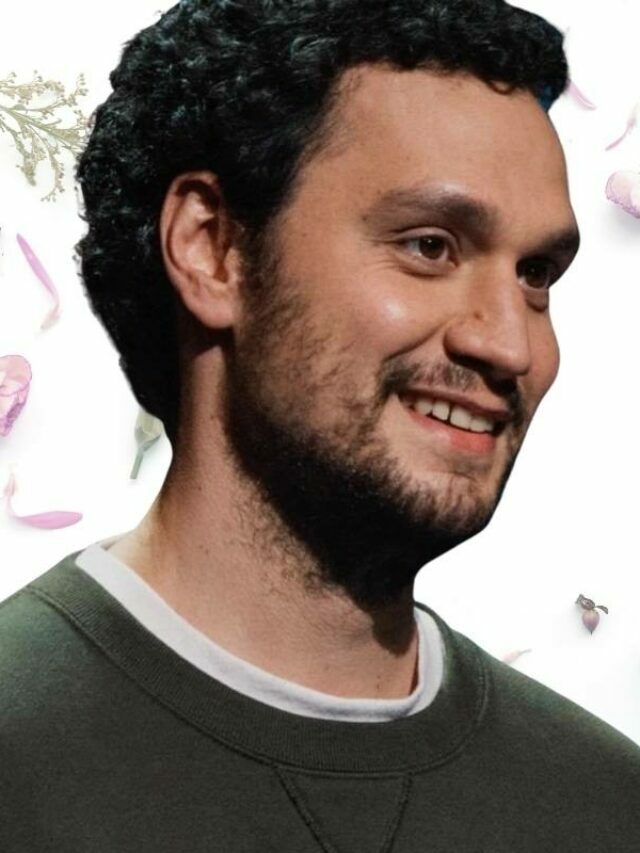 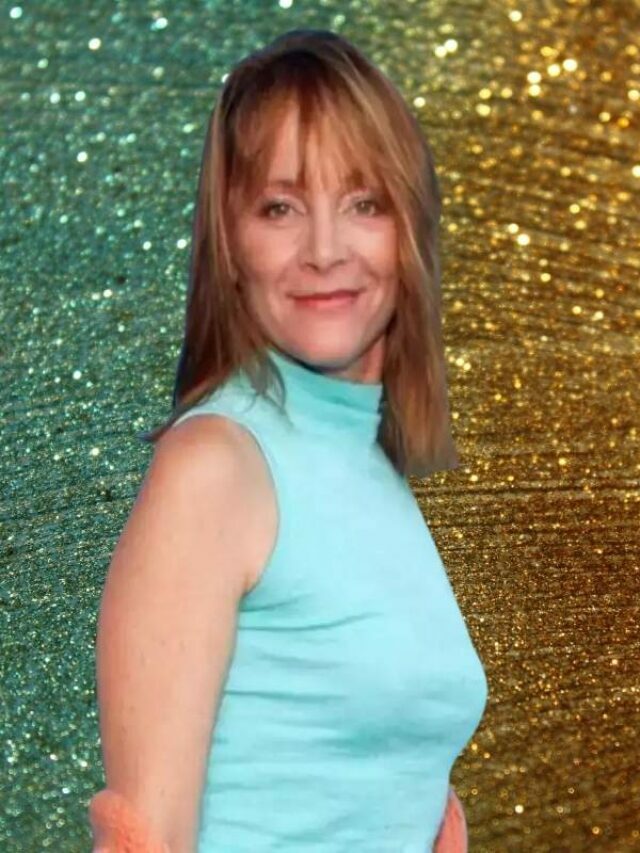 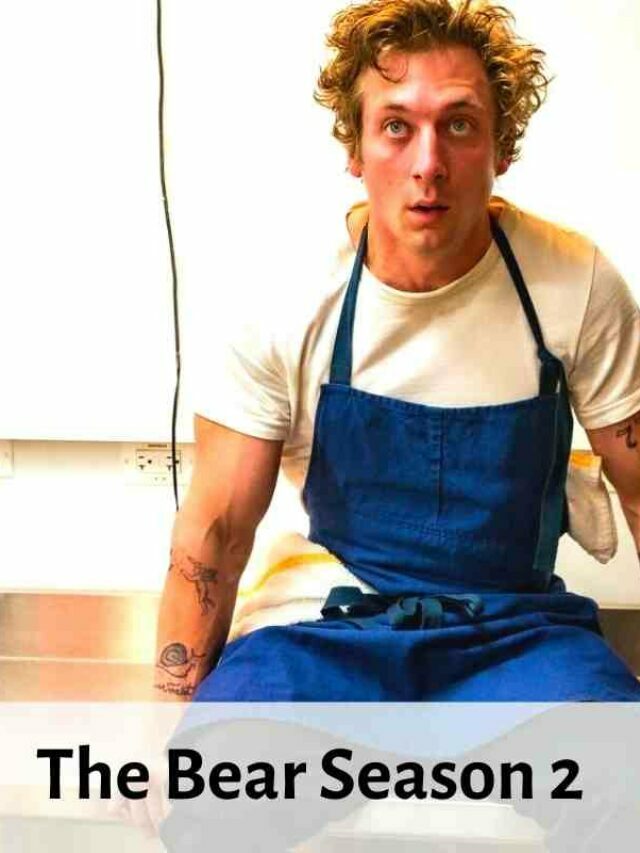 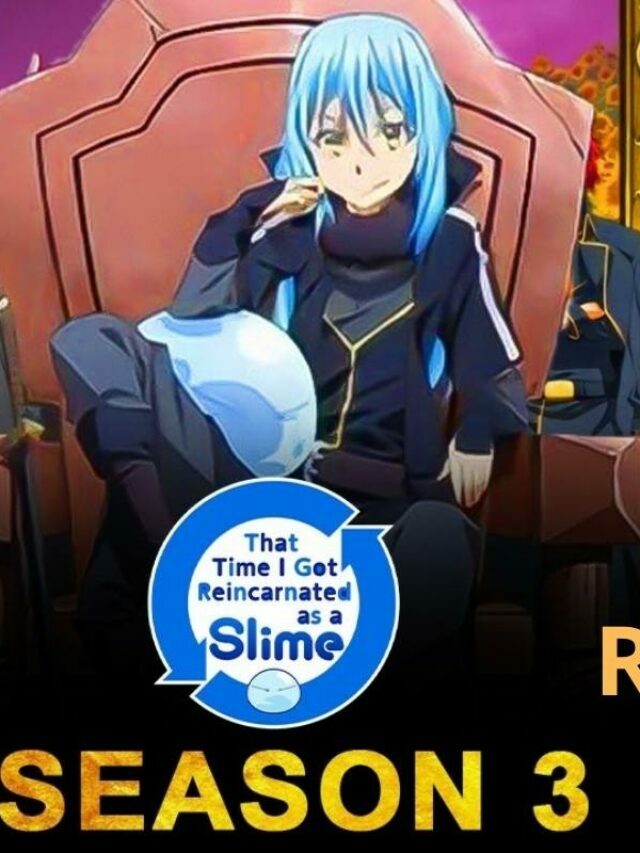 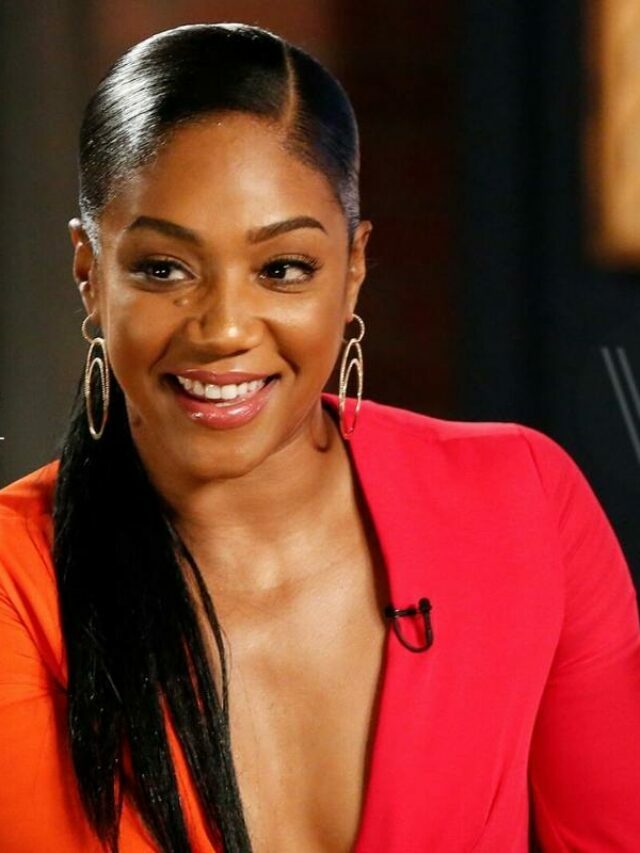 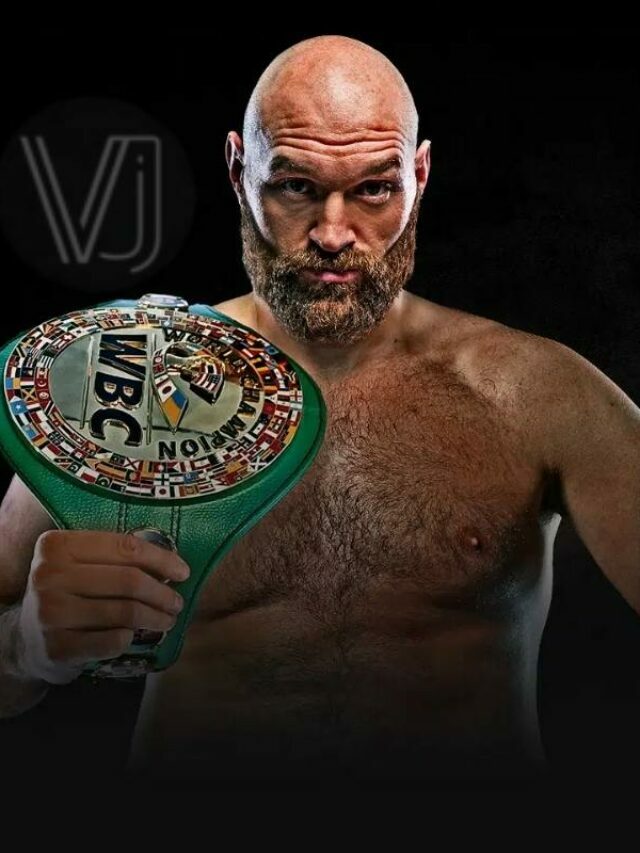 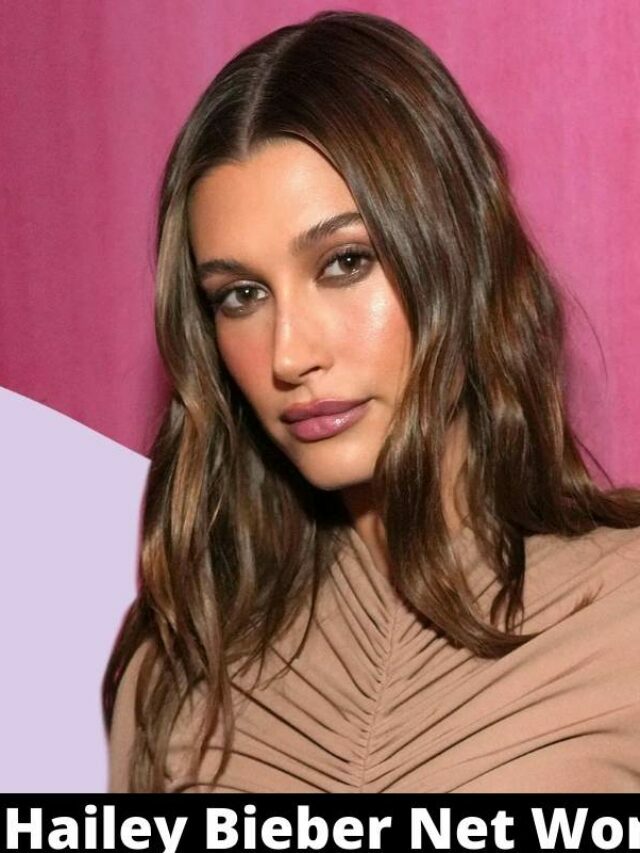 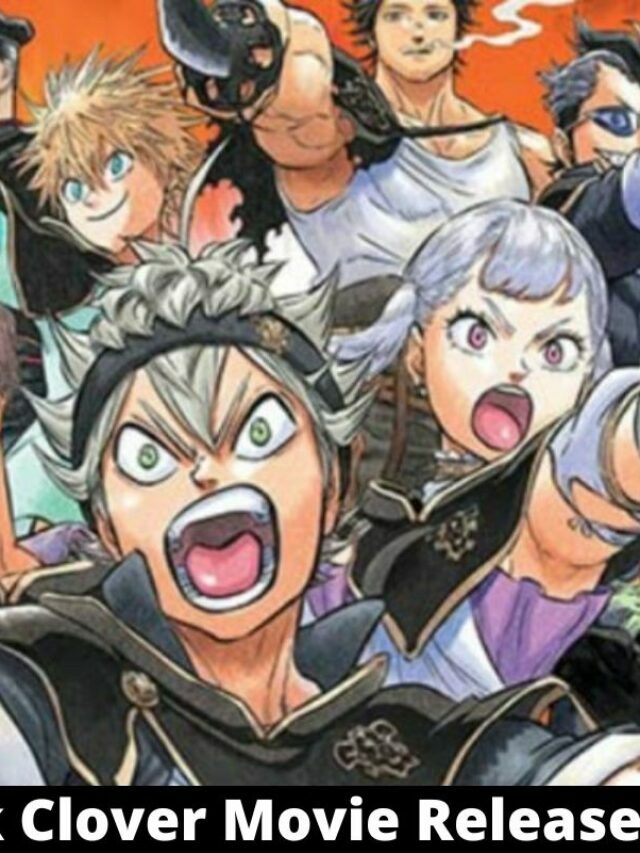 Influencer and gorgeous American skateboarder Brooklinn Khoury. She is a young woman who rose to prominence when Chole Lukasiak disclosed her relationship with Khoury. She is also an aspiring entrepreneur, and she recently demonstrated her courage by pursuing her aspirations despite being attacked by a dog.

The majority of her admirers believe the duo is in a reported romance. In November of last year, Brooklinn went public with her harrowing experience of being attacked by a pit bull while visiting family in Arizona.

Since then, she has courageously shared her story with her admirers. Following the supposed romance, several followers responded on social media.

While another posted, “well, now that Jojo Siwa and Chloe Lukasiak have come out as LGBT+, I’m ok… Can we discuss how they had to cope with both dancing mom trauma and LGBT trauma? SOLDIERS.”

Neither Dance Moms star Chloé Lukasiak nor co-star, Brooke Khoury, have made their relationship public.

Brooklinn was born on April 20, 1999, in Brooklyn, New York, United States of America. She is the daughter of Mellisa Demenagos (mother) and Epherm Khoury (father), who has a graphic management company in Rancho Santa Margarita.

Brooklinn was raised with her brothers Sam and George Khoury. Khoury has always been interested in skateboarding, and she began skating at a very young age.

Brooklinn received her high school diploma from Tesoro High School. Being a sports enthusiast, she began focusing on her skateboarding career after completing her education.

Khoury began skating when she was 14 years old and has competed in several contests to date. Khoury is also a well-known social media influencer who has worked with several skateboarders and businesses.

She is an ambassador for Thread Wallets, a company that offers unique wallets worldwide. In addition to being an influencer and a skateboarder, Khoury is an entrepreneur who is affiliated with businesses such as Brooklyn Projects, Millennium Boards, and Rastaclat.

She began her profession at a young age and will undoubtedly accomplish much more with her ability and perseverance.

Khoury has an extensive fan base across several social media platforms as a social media influencer. She has 121k followers on Instagram under the moniker @brookhoury, but her account is not yet confirmed. Brooklinn has earned 34k YouTube followers on her channel. She is unavailable on Twitter and Facebook, though.

Khoury is not yet married, but on October 8, 2021, she announced her romance with the famous American actress Chole Lukasiak. They have been in a long-term, committed relationship for many years. Chole is a stunning actor, dancer, author, model, and alumna of Dance Moms.

Brooklin Khoury, unlike other celebrities, kept her relationship status discreet. However, it is unknown if she is currently in a relationship or alone.

However, we will keep you informed whenever we learn anything about her romantic life. However, she is said to be dating Dance Moms actress Chloé Lukasiak, but neither has confirmed their relationship status publicly.

Net Worth of Brooklin Khoury

Brooklinn is a young woman who is still growing her profession and gets a respectable income from her influence and skating endeavors. According to the sources, she is valued at two and three million dollars.