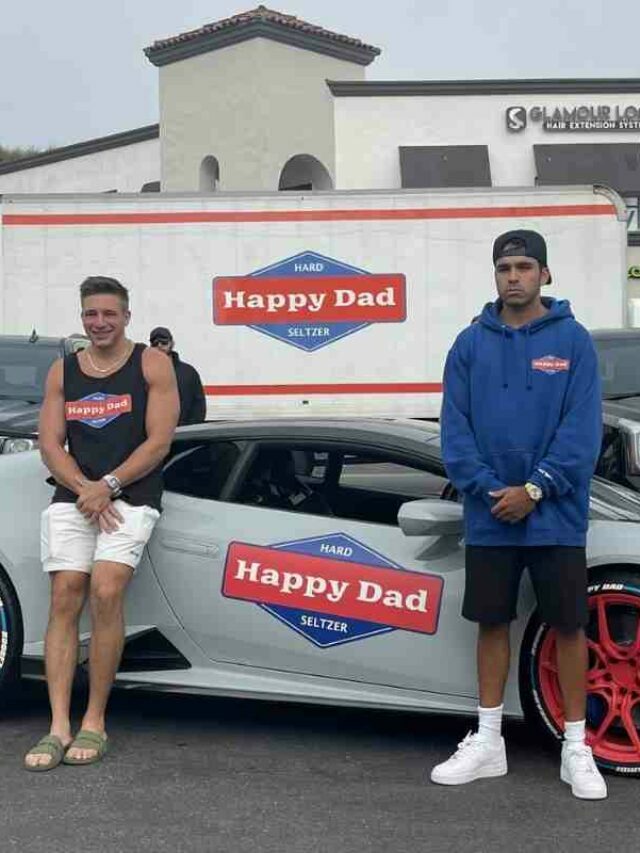 After a lengthy delay, the live-action version of the famous webtoon Annarasumanara, The Sound of Magic, will finally arrive in 2022. With production being complete, we’re optimistic about an announcement regarding a Netflix release date shortly.

We’re tracking everything you need to know about The Sound of Magic, from the premise to the actors, the trailer, and the Netflix release date.

The Sound of Magic is a forthcoming South Korean Netflix Original psychological K-Drama series written and directed by Kim Min Jeong. It is based on Ha Il-webtoon Kwon’s Annarasumanara.

JTBC Studios, with whom Netflix has already collaborated on several projects, produces the series. Many JTBC shows are available exclusively on Netflix abroad, and a handful is available globally.

Unlike the broadcast series that arrives on Netflix every week, Netflix will acquire all of The Sound of Magic’s episodes in one go.

The Sound of Magic Release Date

The Sound of Magic will be available internationally on Netflix on Friday, May 6th, 2022. 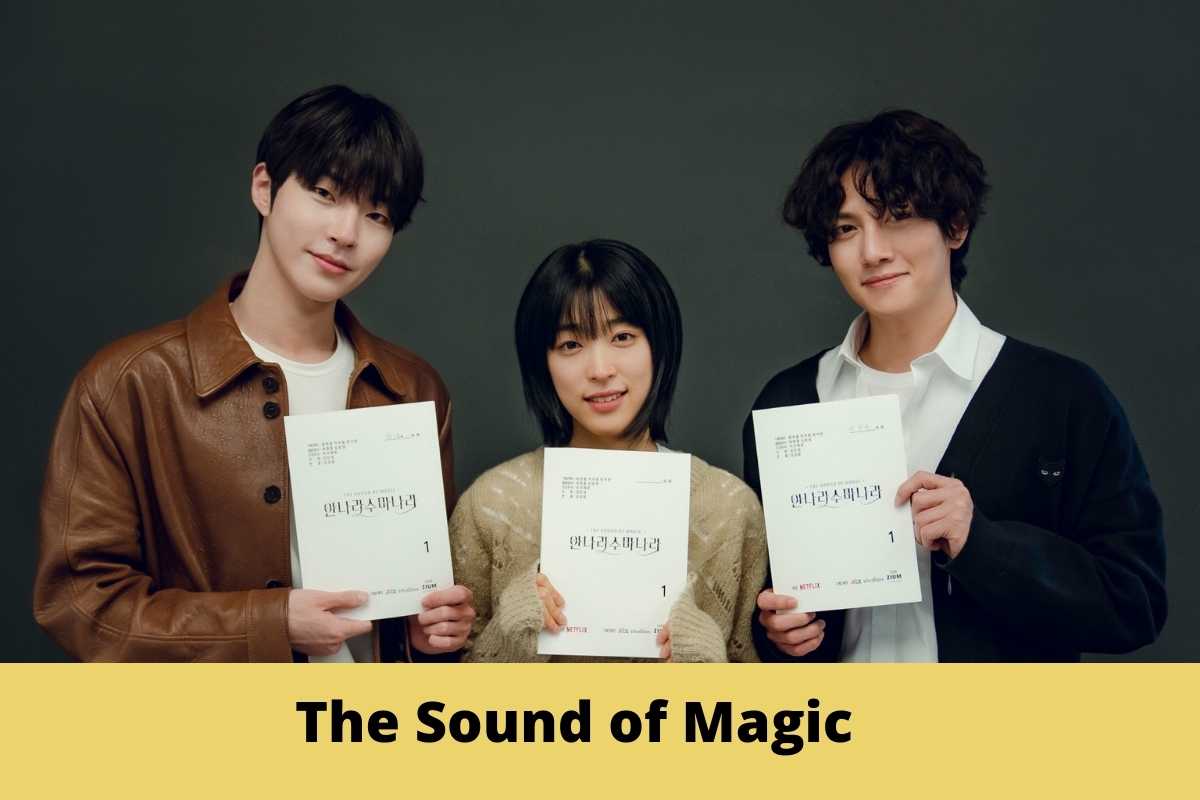 The Sound of Magic Plot

Yoon Ah Yi supports herself and her younger sister after being abandoned by her parents due to debt. Despite her hectic schedule with her part-time work and academics, Yoon Ah Yi remains one of the school’s top students.

Yoon Ha Yi’s only ambition is to mature quickly enough to obtain a solid career, and when she expresses her dream to the magician Lee Eul, her life is irrevocably altered.

The Sound of Magic is an emotional musical drama about Yoon Ah-Yi, a typical high school student who has wished to be a magician since she was a child.

She desired to grow quicker to realize her ideal. Then she meets Lee Eul, an adult magician who wants to halt time and stay a kid. Her life changes dramatically after meeting him, as she commits herself to pursue her passion in earnest.

The Sound of Magic Cast

The Sound of Magic Trailer