JoJo joins the CW’s All American in a recurring role eerily similar to her actual life.

JoJo, whose given name is Joanna Levesque, will portray Sabine, a world-renowned recording artist who has been creating music since she was ten years old. In pursuit of a fresh sound, she chooses to cooperate with Layla (Greta Onieogou) on her next album, placing her faith in the up-and-coming young music producer. Sabine is a unique talent who is clear about what she wants and has the name and reputation for achieving it. 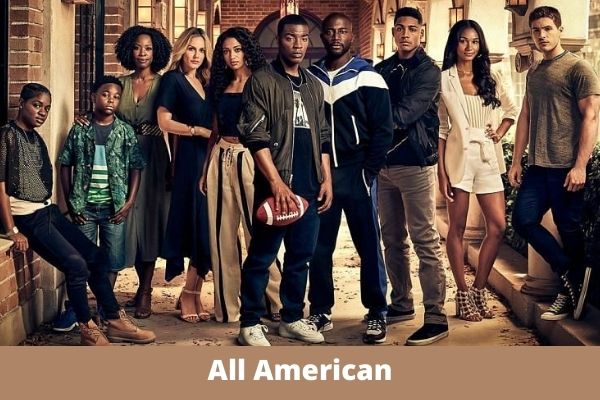 She will make her Season 4 debut in the February 21 return episode.

Also check: The Challenge’ Season 38 Cast: Two rookies from Season 37 are said to be leaving

JoJo, now 30, has been involved in the music business since thirteen years old. She made her breakthrough with her self-titled debut album, which included the breakout hit “Leave (Get Out),” making her the youngest solo artist to ever have a debut #1 song in the United States. JoJo went on to sell over four million copies and earned the singer her first Platinum certification, which she followed up with a run of other chart-topping singles, including the Top 3 smash “Too Little Too Late.” Trying Not To Think About It, her 2021 capsule project, is a musical expression of her continued honesty, vulnerability, and transparency regarding mental health, addressing its various manifestations – including anxiety, depression, negative thoughts, relationship self-sabotage, and emotional immaturity. Following the album’s release, JoJo went on a sold-out series of six live performances throughout the United States and is now preparing to go on a big global tour in 2022.

JoJo has appeared as a guest star on several television shows, including Lethal Weapon. CAA and Warner Records represent her.