The new variant of the Covid 19 virus named Omicron is spreading its wrath and leading to further concerns due to the uncertainty of the market. Due to these concerns, the interest rates have gone a bit higher, as shown in the data from Freddie Mac.

The Influence on the Market

According to Freddie Mac’s latest Primary Mortgage Market Survey, the 30-year fixed-rate mortgage jumped to 3.11 percent annual percentage rate (APR) for the week ending Dec. 2, up slightly from 3.1 percent the week before. This is a considerable decrease from last year’s average 30-year mortgage rate of 3.71 percent.

Other loan lengths experienced some fluctuation as well, except 30-year maturities. A 15-year fixed-rate mortgage now has an average rate of 2.39 percent, down from 2.42 percent last week. This is higher than the 2.26 percent recorded in the previous year’s same period.

A Good Time to Refinance? 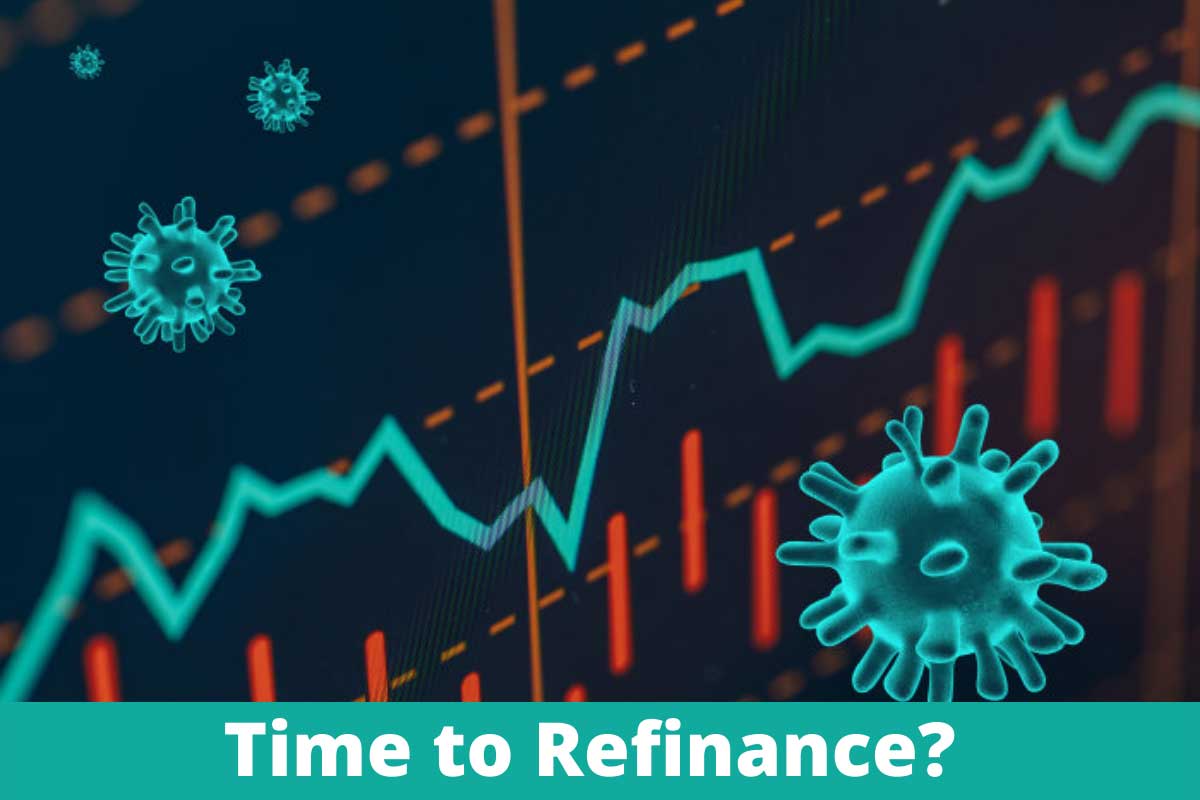 Freddie Mac said that despite a minor increase in mortgage rates this week, it is still a good time for homeowners to refinance because rates are still at historic lows. According to Freddie Mac Chief Economist Sam Khater, mortgage rates remained consistent despite financial market volatility.

The consistency of rates in the face of economic upheavals was primarily due to the pandemic’s progression, which lingered and continued to cause uncertainty. As a result of the low mortgage rates, refinancing became more attractive.

During uncertain times, investors typically put their money into bonds and treasuries, and this investment funding happens to flow out of the stock market. Bonds are a safe investment that appeals to consumers who are unwilling to take uncertain risks or investors looking for some stable options in an unstable period.

The Federal Reserve intervened when it became clear that the Covid pandemic had reached the United States. This was accomplished through monetary and fiscal stimulus, such as quantitative easing and aggressive bond and Treasury purchases, which added significant liquidity to the markets and caused a sink in the interest rates.

Last week, Federal Reserve Chairman Jerome Powell informed the congressional committee that the central bank was considering reducing its bond purchases as the economy appeared to be recovering. But that was before the introduction of Omicron.

Still, Shayowitz said he is cautious but not excessively concerned about the effects of the variants on mortgages for the time being.