With the release of “Get Away,” Young Dolph’s final song, the cookie shop where he was killed has paid tribute to the late rapper on the occasion of the one-year anniversary of his death. A new posthumous song by Young Dolph and an EP by his frequent collaborator Key Glock were released to commemorate the one-year anniversary of the rapper’s death.

What is the Story Behind The track “Get Away”?

Dolph’s posthumous album Paper Route Frank was released on November 17 and “Get Away” is the first single. The album which features contributions from Key Glock, Gucci Mane and Peewee Longway was finished before the rapper was fatally shot on November 17, 2021 in Memphis, Tennessee.

TMZ claims that at Makeda’s Homemade Cookies in Memphis the same city where Dolph was shot and killed a year ago. Customers could order cookies in the shape of dolphins in memory of the rapper. T-shirts were printed with a picture of Dolph’s face and the slogan “black men deserve to grow old” and were worn by the staff.

Along with “Get Away,” Key Glock has also released his dedication to Dolph. The Paper Route EP has five brand new tracks with production by Tay Keith, Hitkidd and more. His latest single comes after the release of “From Nothing,” which featured a music video in which he wore a Young Dolph tribute necklace in honor of the late rapper.

When was Young Dolph’s Track “Get Away” Released?

The title track of Youn Dolph was released on November 17, 2022. A press release states that Dolph finished recording the entire album before his death and that the album is being released with the permission of the rapper’s estate.

Dolph raps against a hazy instrumental, “Don’t nobody understand me, my fame, a Grammy. It’s been a while since I went to church, bury my agony and tears in a verse. Since the Memphis rapper’s murder a year ago, ‘Get Away’ is the third new song to feature Dolph. Dolph and his cousin Key Glock appeared in Gucci Mane’s “Blood All On It” in April. A few months later, on what would have been Dolph’s 37th birthday in July. The posthumous single “Hall Of Fame” was released.

In Tennessee and Georgia, today (November 17) has been designated as the Adolph “Young Dolph” Thornton Jr. Day of Service. Dolph’s winter kits, food and haircuts were donated by the Ida Mae Family Foundation in Memphis named for Dolph’s grandmother.

When news spread that Young Dolph had been shot to death in Memphis on November 17, 2021. The hip-hop community responded with an outpouring of grief and condolences. At last year’s edition of Rolling Loud California, a memorial set was held in the time slot the late rapper had been slated to perform. Rappers like Key Glock, O.T. Genasis and those from Paper Route Empire took the stage to honor Dolph.

You can watch Young Dolph’s “Get Away” Track 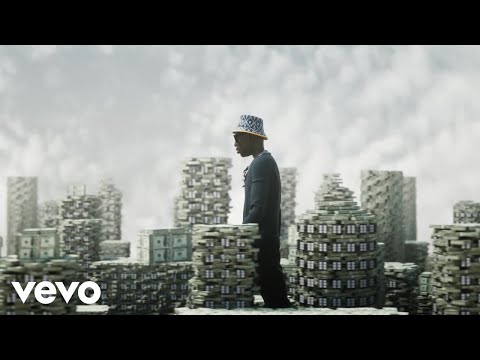 What Are the Reviews on Track “Get Away”?

Get Away is a fine song in the manner that many songs by boy groups are fine. However, it lacks originality because of how much it resembles VERIVERY’s competitors. The rhythmic foundation of the instrumental is a reggae feel, yet it is adorned with modern percussion techniques that are easily recognizable. The production feels ponderous, as though the song’s sluggish tempo is continuously weighing it down. 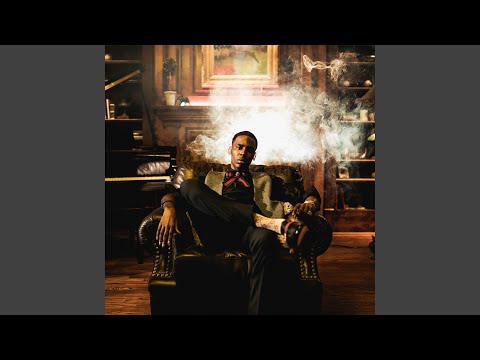 Unfortunately, there is a lot of overlap between the melody and the rap’s structure. It adds a sense of monotony to Get Away. There is never a moment for the music to breathe, even when the group’s vocals are layered in an outstanding method. Instead of the expected shout-a-thon that Get Away devolves into, I would have rather heard a more buoyant performance.

In the early 1970s, DJs in New York City began isolating the percussion breaks of funk, soul and disco songs and extending them creating what is now known as rap. Only Elvis Presley who left Tupelo, Mississippi for Memphis when he was 13 was more successful. The year 1954 was Elvis Presley’s big break.

Who is the Queen Of Rap?

Nicky Minaj is a major figure in modern rap music and has been called “the queen of rap” on numerous occasions. Nicki Minaj is one of the most important rappers of all time and she’s also one of the best-selling musicians of all time having sold over 100 million records throughout the world.

Are you want to listen to this new track titled “Get Away”? After listening to the song must share your experience with us in the comments section below. For more updates and details stay connected with us. Must visit our website venturejolt.com. You will find more updates on different topics on our website.