Elon Musk‘s ownership of Twitter has garnered widespread attention, thus the social media platform has been in the spotlight for the past few weeks. Unexpectedly, a new trending topic on the social media site is not related to Musk’s recent actions but rather to the s*xy manga artist Tatsuki Fujimoto, who drew the original Chainsaw Man.

Studio MAPPA’s adaptation of the gory Shonen manga was an instant blockbuster, and the show continues to be a major player in the anime industry even after its first season ended. Fujimoto has apparently spent a good deal of time pretending on social media to be his “younger sister,” Koharu Nagayama.

Unfortunately for the mangaka, this ruse appears to have cost him his Twitter Account, which was “disabled” due to “age restrictions” because his “younger sister” was a third-year elementary school student. As far as the Twitter drama is concerned, the editor of Chainsaw Man has given some new information to the followers.

“Tatsuki Fujimoto’s younger sister Koharu-account chan’s has been deactivated owing to issues with her registered age, I’ve been informed. Her novelist brother has already contacted Twitter to try and fix the problem. It would be very appreciated if the ladies could hold off till her sister got back on Twitter. Your help is much appreciated.” 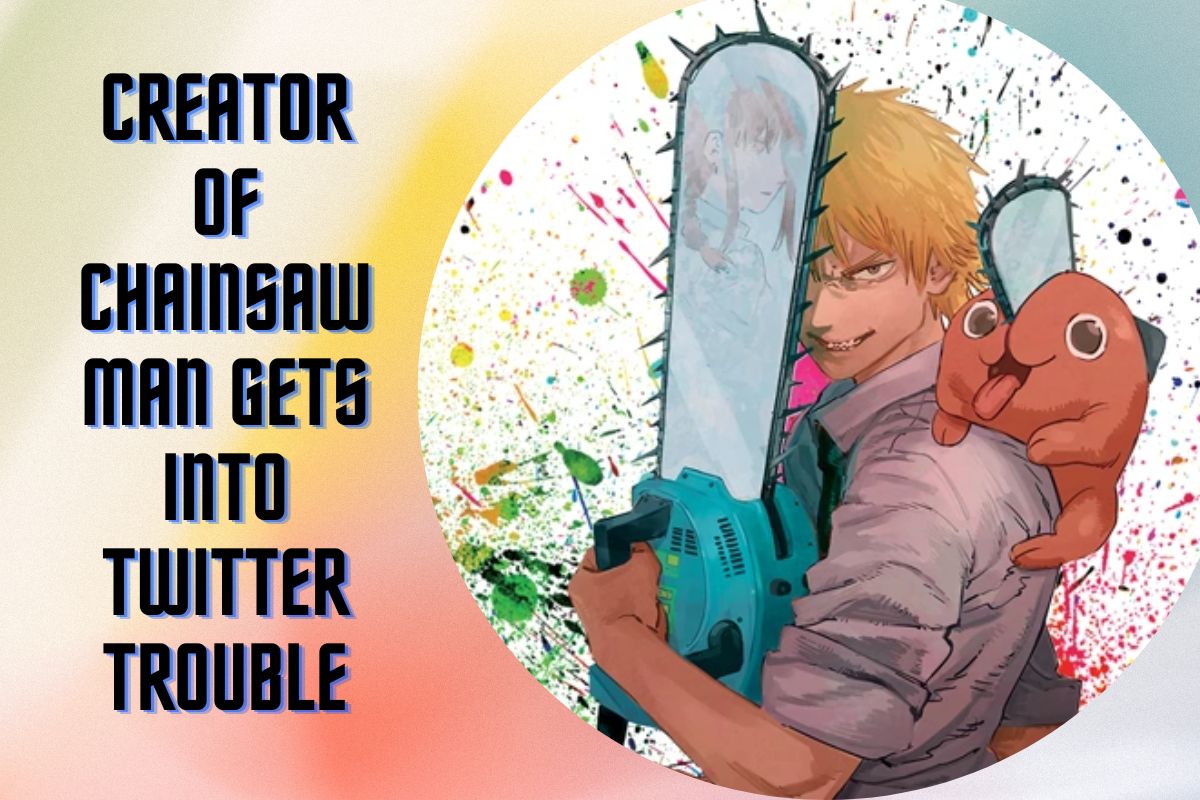 Chainsaw Man is widely regarded as the best anime of 2022, and Crunchyroll has provided an official synopsis for those who have yet to dive in. A Chainsaw Devil named Pochita is Denji’s roommate. Living in abject poverty to pay off the debt left by his father, he and Pochita harvest the bodies of devils in order to make ends meet.

Denji is eventually betrayed and murdered. As his awareness wanes, he makes a deal with Pochita that results in his rebirth as the “Chainsaw Man,” a man possessed by the devil. In the most recent episode of Chainsaw Man, Denji met some of the other devil hunters he’ll be working with to battle supernatural forces.

It's so wild how the CSM anime portrays Makima as Jesus Christ. It's shocking imagery for sure, but now that I think about it, there's so much parallelism between the CSM story and Christianity pic.twitter.com/5IU979uopL

However, it appears that the Chainsaw Devil and his comrades will face their greatest peril yet as they enter a mystery building.

Consider this Twitter drama: what do you think? In case you have any questions or comments on comics, anime, or the world of Chainsaw Devil, please feel free to leave them below or contact me directly on Twitter at @EVComedy.

Fujimoto has spent a lot of time on social media passing himself off as his “younger sister,” Koharu Nagayama. It appears that the mangaka’s Twitter account was deleted owing to “age limits” because his “younger sister” was actually a third-grade student.

You may keep yourself up to date with all of the most recent news by visiting our website, Venturejolt.com.