As we’ve discussed on TikTok, even unusual sources like the Disney Channel provided us with plenty of fodder before the landscape of LGBTQ+ youth representation was as rich as it is now.

In the most recent episode of Them’s YouTube series, Becoming, Raven-Symoné expressed regret that she did not have the same kind of representation when she was a child, despite the fact that she is now a recognized LGBT nonbinary icon. 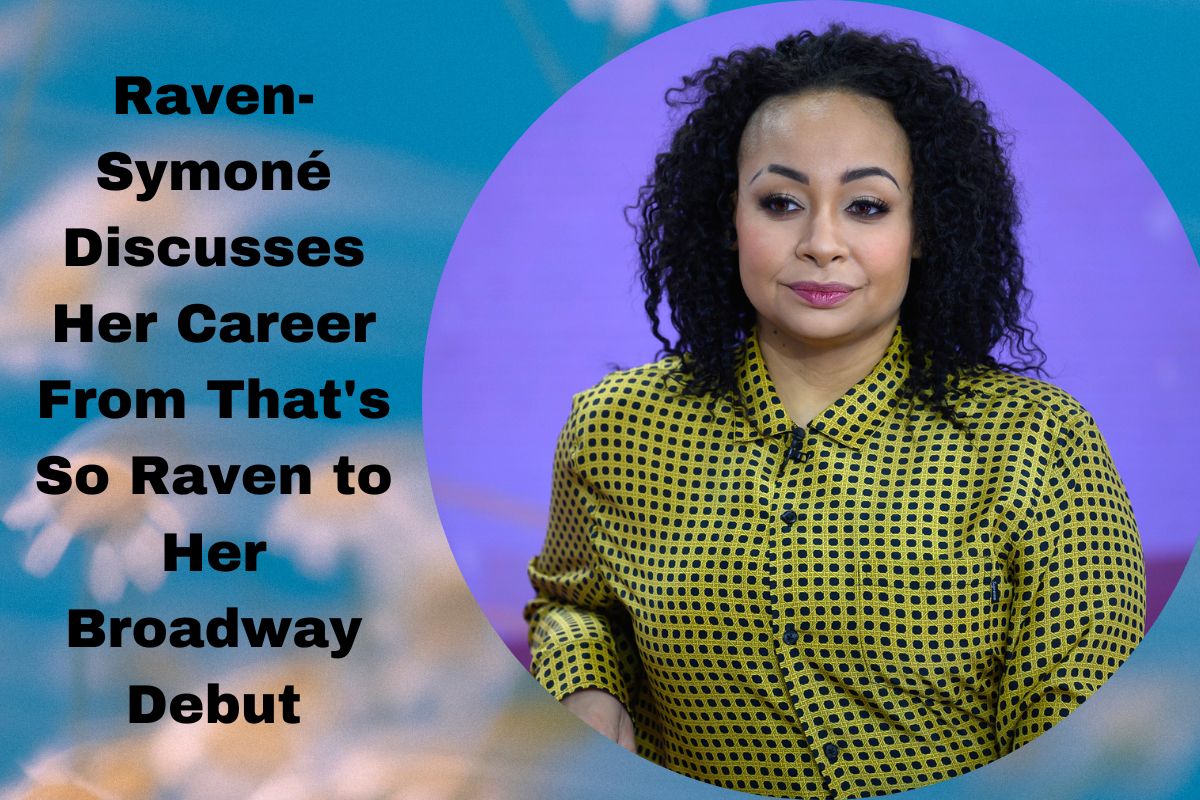 The actress talked about her extensive career, which spans from her first song “That’s What Little Girls Are Made Of” featuring none other than Missy Elliott all the way to the Raven’s Home reboot, which is currently in production on its sixth season.

Regarding the original That’s So Raven series, Raven described it as “the time of our lives that first season and then the time of our career until the end of that show.” 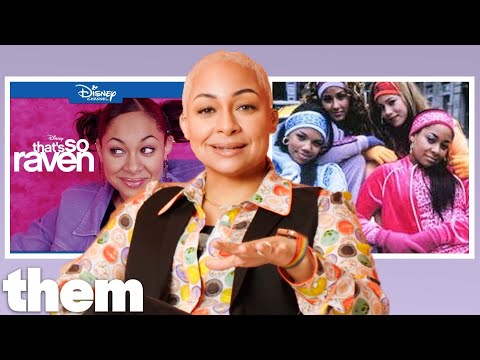 Raven was aware of her s*xuality as a young girl but claimed to be in a relationship with a guy at the time. She told him, “If we get married, you know I gotta have a girlfriend right?”  Fortunately, she claimed that her sexuality was never a problem during her early days in the acting industry, even though she didn’t come out until much later. In other news, (Raven recently weds Miranda Pearman-Maday.)

Raven said, coyly, “There’s so many secrets to that movie that no one will ever know. It’s hilarious.” implying that there is more drama to the Cheetah Girls than what was shown in the film. The situation is hilarious. Raven talked on how much she enjoyed performing in The Cheetah Girls and how much it helped her feel comfortable in her own skin, despite the show’s storied history of controversy.

Nonetheless, she made a cryptic reference to the fight, saying, “Again, you have really powerful young women in a position on a movie — how many lobsters you ’bout to put in the pot, you know what I mean?” she said. “We’re good though. I love you, Adrienne.”

We try our best to give you useful information, so now, in return, visit our site, venturejolt.com for some related information.