Recently, Jennifer Aniston admitted she had gone through IVF a number of years ago. The 53-year-old actor’s romantic life and desire to start a family have long been the topic of tabloid speculation.

Aniston revealed some rough patches in her late 30s and early 40s during an interview with Allure magazine. She went on to reveal that, at the time, she was actively trying to have a child, a fact that had previously been kept hidden from the public.

“It was a challenging road for me, the baby-making road,” she said. Aniston revealed that she “was throwing everything at it,” including in vitro fertilization (IVF) and Chinese herbal teas, both of which are believed to help in conception. “She said she did not freeze her eggs, so” the ship has sailed.

But she stressed that she does not regret anything. “I actually feel a little relief now because there is no more, ‘Can I? Maybe. Maybe. Maybe.’ I don’t have to think about that anymore,” she said. 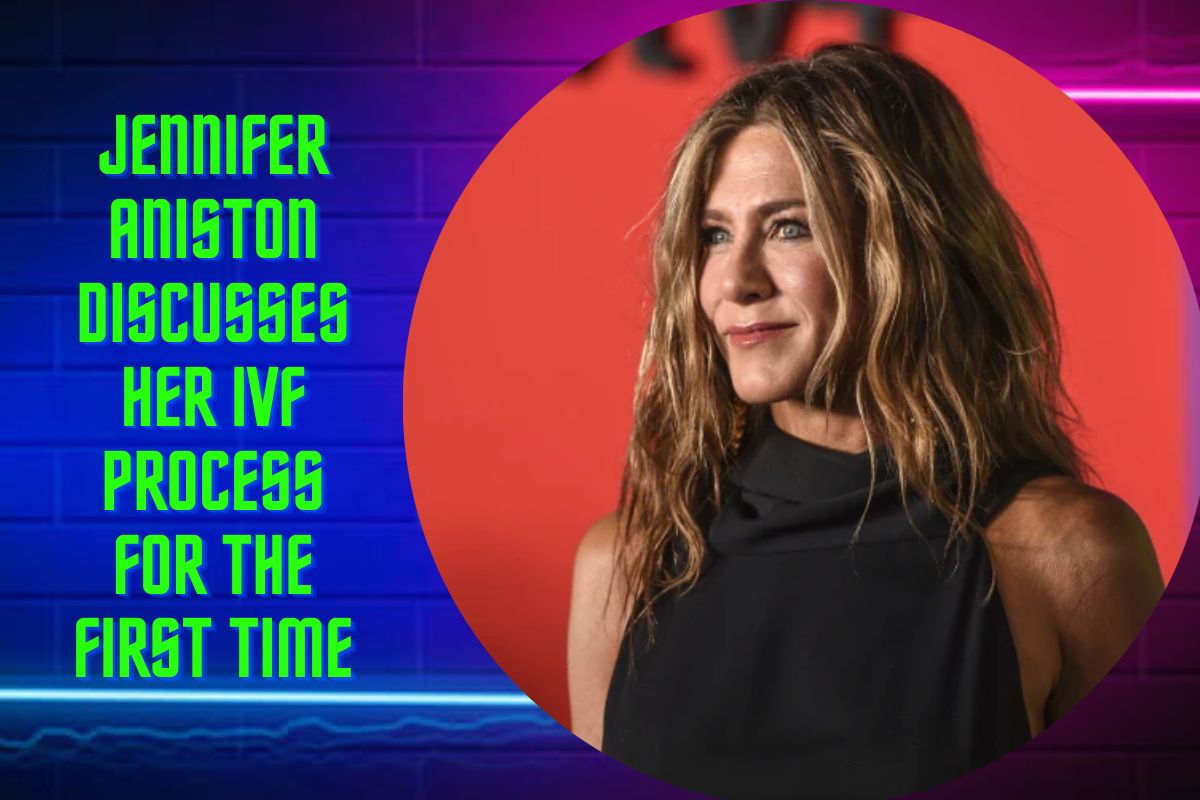 IVF refers to a group of techniques used to improve the odds of a successful pregnancy. A woman may use fertility medicines to stimulate egg production during this time. Typically, the fertilized egg will develop into an embryo before being transplanted. Both the eggs and the embryos can be preserved and used at a later date.

The typical length of time for an IVF cycle is three weeks, though it can take longer if the individual steps are spread out. Many factors, including age, affect the IVF success rate.

According to the American College of Obstetricians and Gynecologists (ACOG), a woman’s egg output naturally declines with age, and the quality of her eggs likewise declines. Because of the risks associated with waiting to gather good eggs, some people choose to do so earlier and store them in the freezer for later use.

reading about Jennifer Aniston’s IVF journeys, the one thing she said she wishes she’d done is freeze her eggs. so my career girlies in your late 20s/early 30s, look into it!

Rumors about Aniston wanting to have children began during and after her marriage to actor Brad Pitt, which lasted from 2000 to 2005.

She expressed her sadness that the tabloids had interpreted her decision not to have children at the time to be “selfish,” and therefore concluded that Pitt’s subsequent marriage and parenthood with Angelina Jolie were the cause of their separation.“It was absolute lies. I don’t have anything to hide at this point,” Aniston said.

Speculation in the tabloids was the subject of an opinion piece written by Aniston for the Huffington Post that year. She commented “This past month in particular has illuminated for me how much we define a woman’s value based on her marital and maternal status,” she wrote.

“The sheer amount of resources being spent right now by press trying to simply uncover whether or not I am pregnant…points to the perpetuation of this notion that women are somehow incomplete, unsuccessful, or unhappy if they’re not married with children.”

Aniston explained why she penned the piece in an interview with Allure: “because it’s so maddening and I’m not superhuman to the point where I can’t let it penetrate and hurt.”

Jennifer Aniston recently revealed that she had undergone in vitro fertilization (IVF) treatment many years ago. There has been much conjecture in the tabloids about the 53-year-old actor’s love life and his possible plans to start a family. Maintain your current awareness by reading the most recent news on our website, venturejolt.com.