The success rate of couples on 90 Day Fiancé is roughly half, but the weddings that have become franchise hits have shocked viewers. The popular TLC series debuted in 2014 and has now broadcast nine full seasons.

In these episodes, non-Americans with K-1 visas come to the United States to marry their American fiancés or fiancées. There is also a great deal of shows that are based on the original. Despite their obvious differences, many of the couples from “90 Day Fiancé” are still together today.

In the 90-Day Fiancé series, it’s not always easy to tell which couples will make it and which will eventually split ways. Some secure and happy couples end up secretly splitting due to underlying difficulties. However, several couples portrayed themselves as polar opposites with a wide range of problems in their relationships.

While many fans have predicted that the couples featured on the 90 Day Fiancé franchise will eventually split up, there are certain couples who have defied the odds and managed to stay together despite the criticism they have gotten. 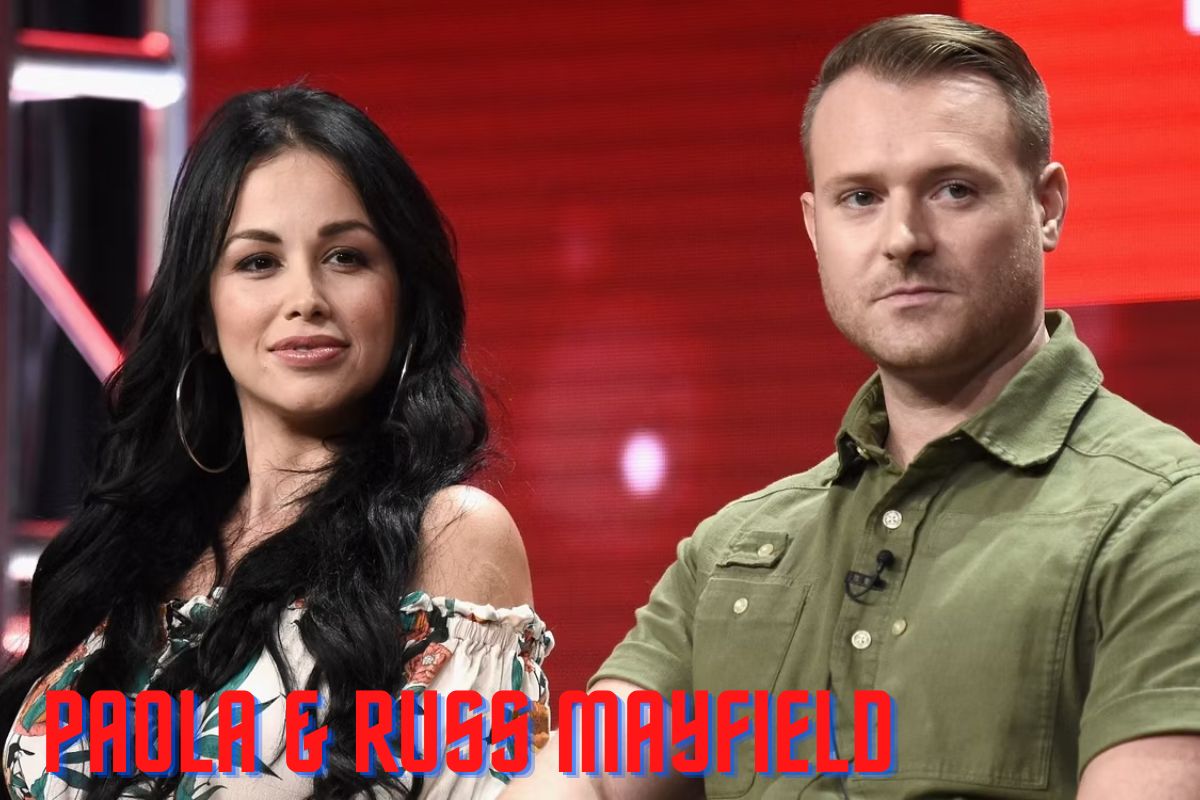 One of the longest-lasting couples in the 90 Day Fiancé franchise is the original season’s Paola and Russ Mayfield. The marriage of 90DF’s Paola and Russ seems strong and secure despite some bumps in the road over the years.

As conservative Russ and free-spirited Paola first clashed passionately, many observers questioned the longevity of their partnership. To further prove her independence, Paola went to Miami without her husband.

But Russ stuck by his wife and learned to tolerate her flaws and quirks, such as her penchant for revealing clothing. Both of Axel’s parents are now in the workforce, although since Russ lost his job, Paola has been the primary breadwinner. They have found success in America and are about to celebrate ten years of marriage. 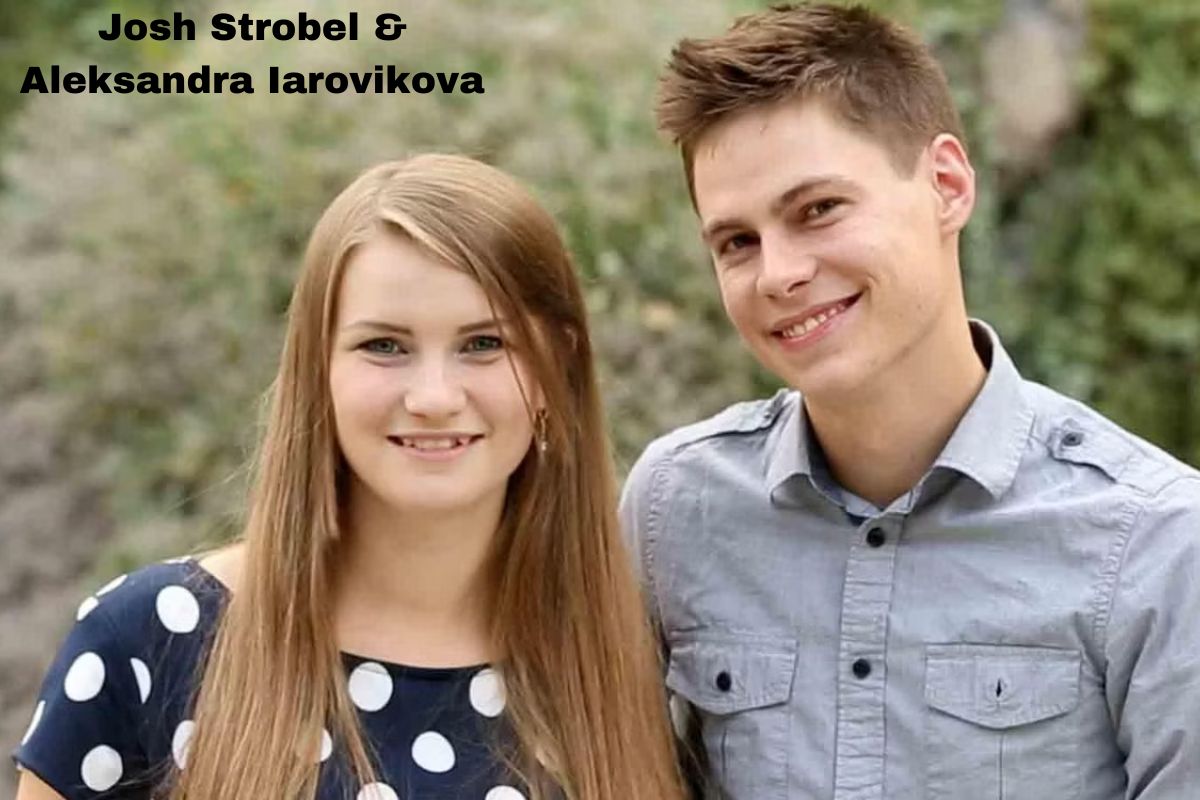 Season 2 of 90 Day Fiancé featured Josh Strobel and Aleksandra Iarovikova, who many viewers assumed would end up in a tragic end. The 90 Day Fiancé couple seemed mismatched on the show, what with Aleksandra being a go-go dancer who enjoyed drinking and Josh being a devout Mormon.

Despite the widespread belief that these polar opposites would never be able to find happiness together, Aleksandra converted to Mormonism and moved to Australia with Josh (and then to Louisiana). Since Josh is pursuing a profession in medicine, the couple has relocated to New Orleans.

Many viewers were taken aback by Aleksandra’s willingness to make significant changes in her life for Josh, and Josh himself showed himself to be a dedicated and loving partner. 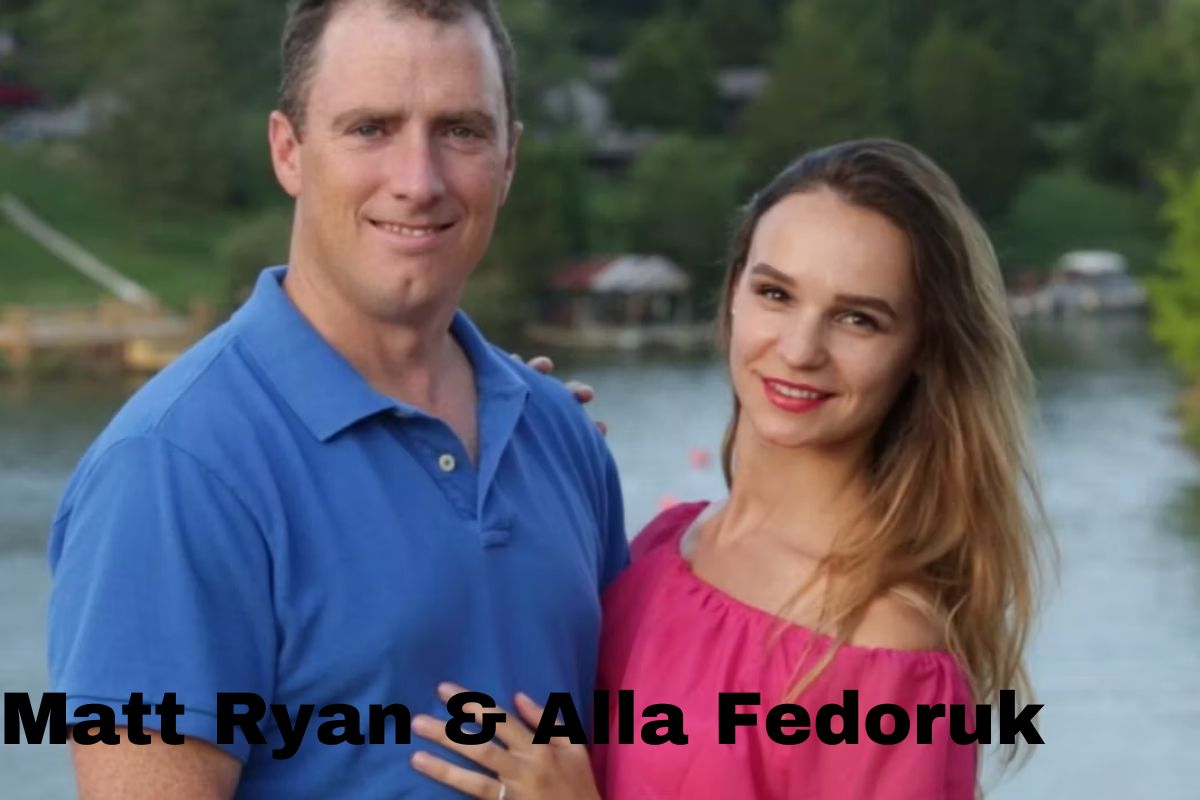 Season 4 of 90 Day Fiancé featured Matt Ryan and Alla Fedoruk, who had previously been harshly questioned by fans but have since become fan favorites. Alla and Matt, a 90s DF couple, reconciled after both of them had divorced, but just before the wedding, Alla stated she didn’t love Matt.

For this reason, many of Matt’s acquaintances were worried that he and the younger woman wouldn’t be able to maintain a happy relationship. The love between Matt and Alla, however, just needed a little more time to develop.

The two eventually became inseparable, and Alla fell deeply in love with Matt. They now have a son together in addition to her son from her prior relationship. They’re a lovely collage of people who make up a happy family. 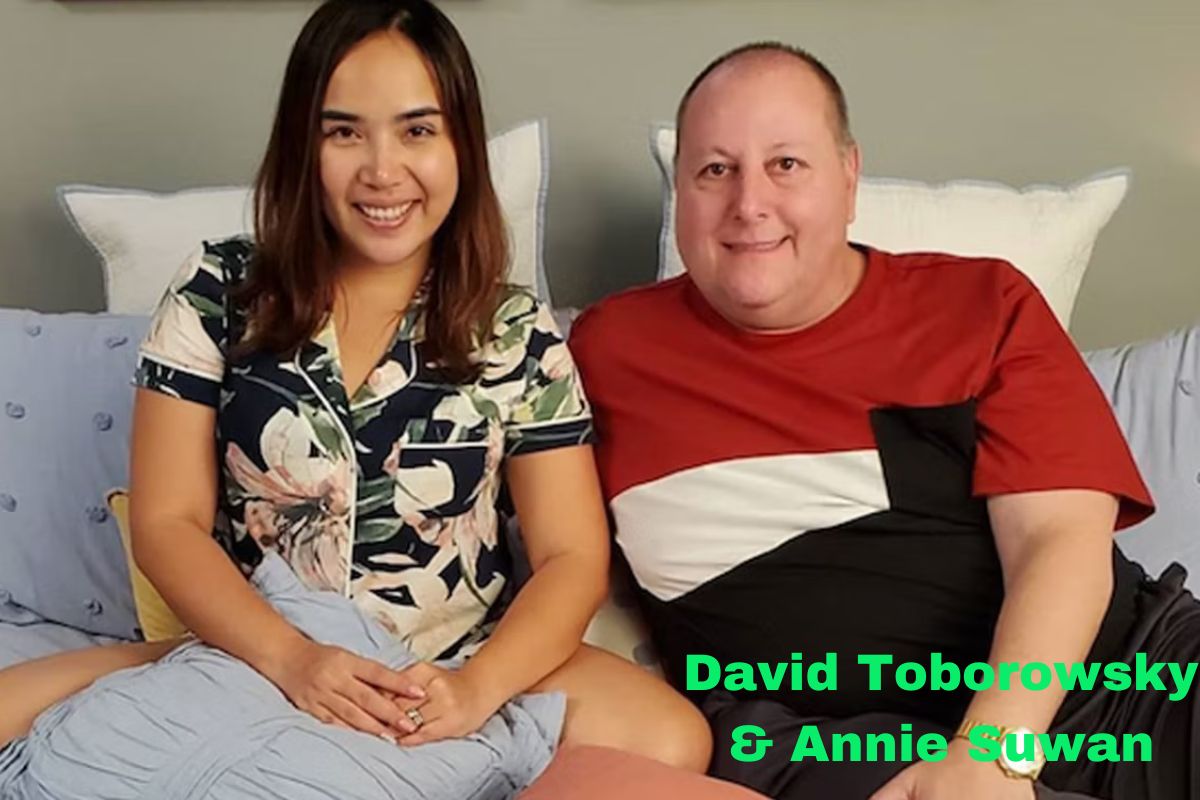 David Toborowsky and Annie Suwan have surpassed expectations and gained widespread acclaim in the franchise’s lore, much like Matt and Alla. Many viewers found David frightening when he was originally introduced in Season 5 of 90DF.

He was a lot older than Annie, and he gave off a really negative impression. David, on the other hand, has been recast in the role of a doting, faithful, and supportive partner.

Annie contributes hilarity, enjoyment, and lightheartedness to David’s life, and he worships and praises her in return. After that, they went on to star in a slew of franchise spin-off shows, where they were free to be themselves. 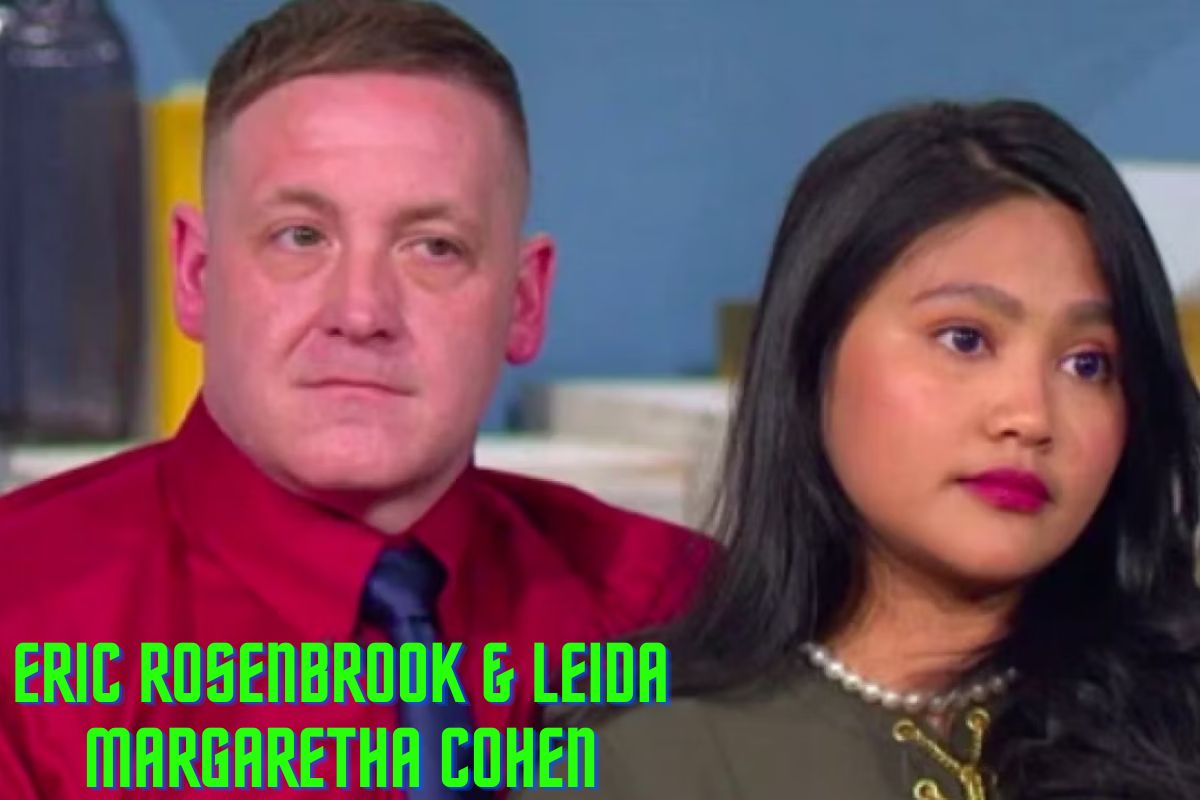 Aside from the infamous season 6 coupling of Eric Rosenbrook and Leida Margaretha Cohen, few other couples in the 90 Day Fiancé franchise seemed as doomed. Due to Leida’s treatment of Eric’s kid, the couple has earned a reputation as two of the franchise’s most infamous antagonists.

Leida, who is widely viewed as a pathological liar, battled with the adolescent and urged her to leave the house. Against all expectations, Eric ended up supporting Leida’s selection. As a result, he had to exclude his daughter from the house, and Leida had to get a restraining order against him.

Eventually, in 2019, the couple got into a domestic altercation that required the intervention of the police. Many viewers were taken aback by Eric’s decision to abandon his kid and start a relationship with the allegedly malevolent Leida.

This led onlookers to conclude that their marriage was doomed. Despite the hostility they’ve faced, Eric and Leida have stayed together and are raising their visibility very slowly. 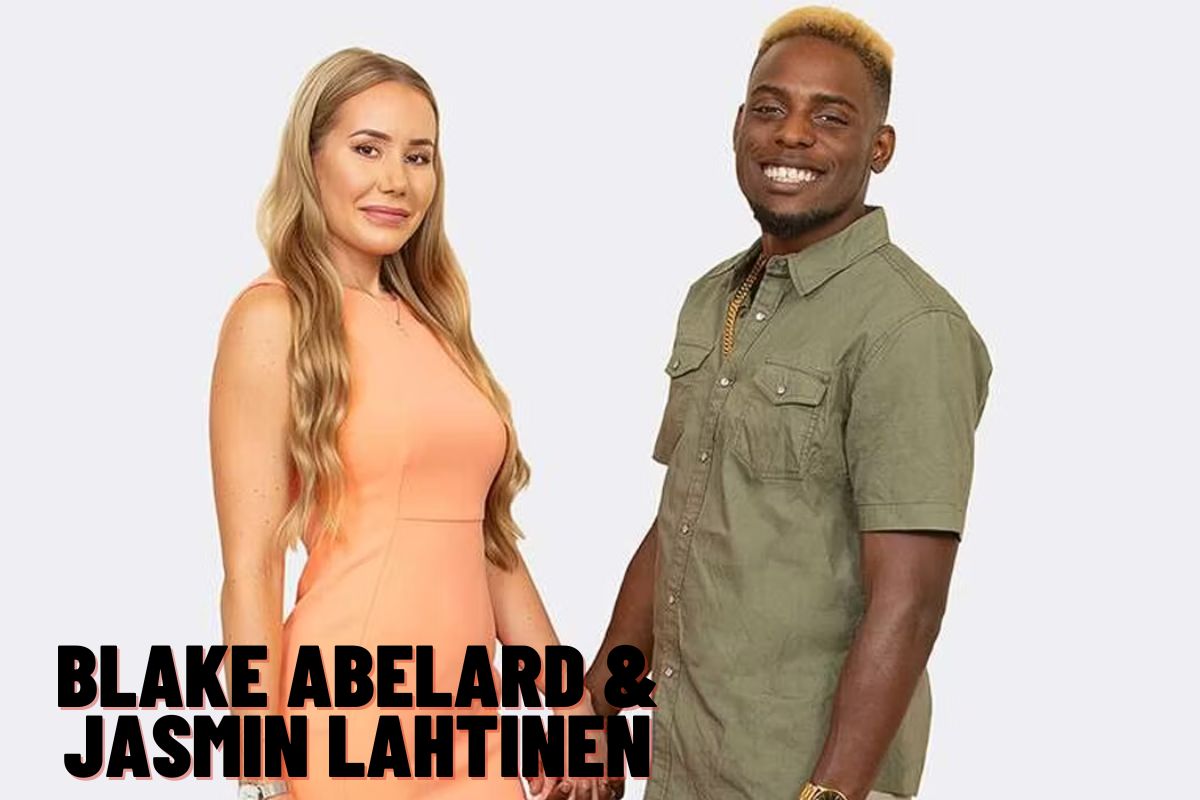 Fans of 90 Day Fiance assumed that Jasmin Lahtinen, who played Blake Abelard’s co-star in season 7, would leave him when he was accused of using her. After her sister won the Green Card lottery and came to the neighborhood, the Finnish woman met Blake.

There were many who saw this as more than coincidence and who thought Blake was stupid to believe Jasmin truly desired a relationship with him. They were wrong about Blake and Jasmin, though.

Jasmin has shown that she truly loves her spouse of three years, regardless of how or why they met. Since their season, the couple has remained happily married and drama-free. 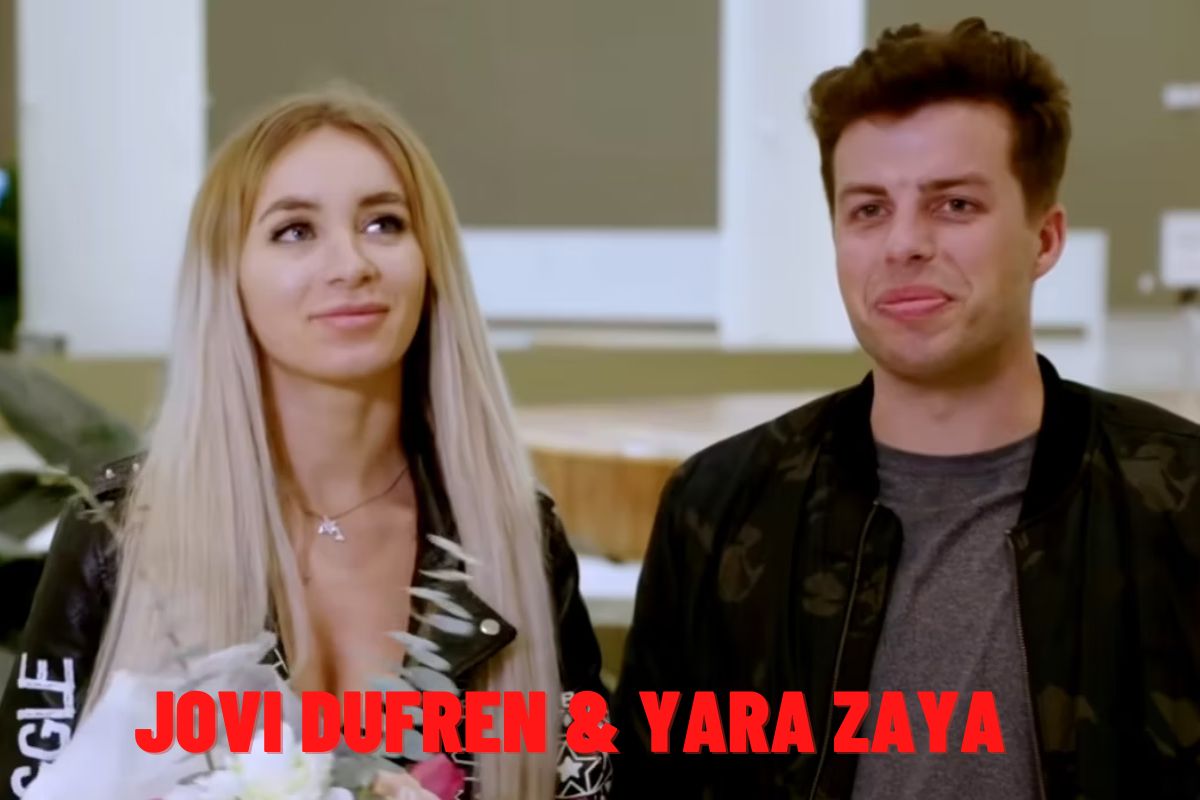 Jovi Dufren and Yara Zaya, of 90 Day Fiance, are still together and trying to make their romance work. As Jovi and Yara are such different characters, many viewers of season 8 of 90 Day Fiancé questioned whether or not they would actually end up getting married.

But having Mylah brought them closer together, and they’ve been together since Yara became pregnant. Although they are not the picture-perfect franchise couple, Jovi and Yara have managed to stay together and make their relationship work. They have left many viewers of 90 Days Wondering if the couple would stay together or get divorced.

many fans have predicted that the couples featured on the 90 Day Fiancé franchise will eventually split up, there are certain couples who have defied the odds and managed to stay together despite the criticism they have gotten. Read the latest articles on our website, Venturejolt.com, to keep up with current events.