The lives of two brothers, Paco and Tito, who use rap and music to try to make it big, get rich, and find some peace of mind, are chronicled in the coming-of-age drama Autumn Beat. You can watch it right now on Amazon Prime Video.

It’s no secret that Milan-born brothers Tito and Paco want nothing more than to make it big in the rap game and have their music heard around the world. Paco has an incredible stage presence, and Tito is a master storyteller. Their relationship will be tested by ambition, life, and love over the course of a thrilling three-decade emotional journey. 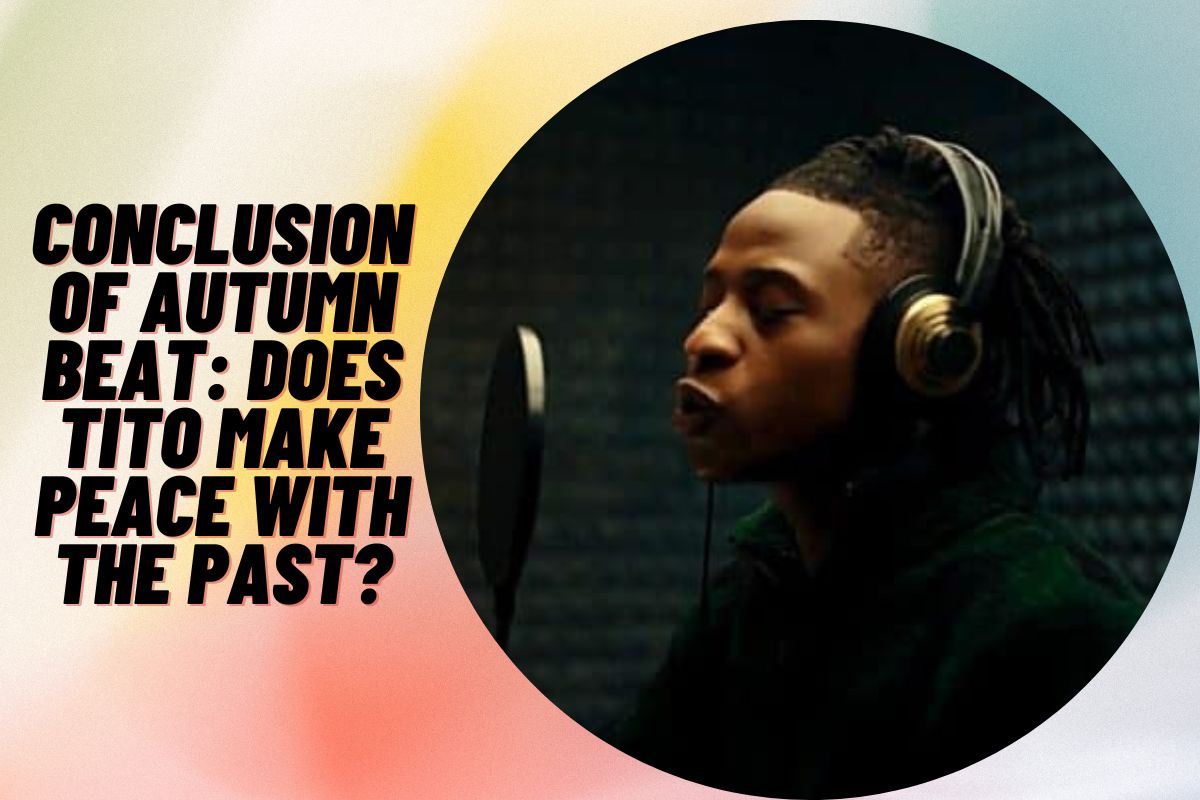 Paco’s brother Tito is a fantastic writer, while Paco himself is a natural rapper. The group’s ultimate goal is to become an internationally recognized music superstar. Paco’s fiancée Ify and Tito’s friend and music producer David are also in this picture.

The streets adored Paco’s raps, but he was never able to break through to the mainstream with them. Gue Pequeno, a big name in the music business, offers Paco a record deal, but Paco doesn’t like the lyrics and turns down the offer.

Paco tries to put the spotlight on himself, even though Tito and David’s ‘Autumn Beat’ was crucial in helping him close the transaction. Tito, shattered and hurt, walks out the door and shuts it. When they were little, Paco and his brother Tito grew apart from their mother Grace while Tito stayed close to her.

While Paco hangs out with his pals and becomes a local celebrity, Tito assists Grace at work, where he also meets Ify. For the loan, Paco gives Tito a walkman, which introduces him to rap and other forms of music. But as Paco’s car gets involved in an accident, Tito loses some of his voice.

Years later, at Paco’s burial, David introduces the eight-year-old Aisha, daughter of Ify and Paco, to Tito, then a professor. After David tells Tito to look after Aisha, he adds that he learned Ify had left Paco a long time ago.

Tito reluctantly agrees, but they soon find their groove together. Paco did try to make up for his actions, Tito says Aisha, but as much as he wanted to, he and Tito were unable to reconcile. Tito also introduces Aisha to Grace, whom he has been caring for despite Paco’s strained connection with her. Also motivated to improve Aisha’s lot in life, Tito visits Ify.

How is Paco Remembered?

Despite his many weaknesses, Paco is nonetheless a complex and nuanced figure. Paco loved his mother, brother, and girlfriend very lot, especially his younger brother Tito, but he also deeply regretted some of the things he had done to them.

As with his mother, his efforts to mend fences with Ify looked modest, and his relationship with his mother remained largely alienated. Paco, however, is always looking for opportunities to make up for his sibling for the wrong he did them. It’s icing on the cake that Ify and David both say Paco was a great dad.

When Tito and Ify first met, it was Tito became friends with Ify. Tito became more reclusive and distant from Ify following the accident that caused him to lose part of his voice. Tito’s genuine feelings for Ify were on display in his many acts of kindness and care for Ify, even as his son’s relationship with Paco blossomed.

Tito repeatedly warns Paco throughout the film to pay attention to Ify and stop flirting with other women. The question of whether or not Tito loved Ify is left open by the fact that he never declared his feelings for her.

What Does Ify’s Promise Mean?

Ify has moved on with her life since her breakup with Paco. In addition to being pregnant, she claims to be with a man who loves and respects her. Though at a later time she assures Tito that she will be there for Aisha and will return the following day.

She hugs him goodbye and thanks him for being there for her and Ify and Aisha. Since Paco’s death has left a void in Aisha’s life, it’s likely that Ify will broach the subject of Aisha and the necessity of her mother’s presence with her partner, Tito.

Tito’s desire to make peace with his past can be seen in his willingness to take on the responsibility Aisha requires. As much as he wishes he could, he knows he will not have time to make amends with Paco before it is too late. Even if Paco abandons Ify, Tito said he’d be there with her.

Nonetheless, he has decided to avoid getting back in touch with Ify after the breakup with Paco. Ultimately, Ify asks Tito to pledge that he will always be there for the family, and Tito agrees. Tito is desperate to make peace with his traumatic past, and he sees Aisha as the means to doing so.

On this page, we’ve Explained the ending of Autumn Beat. This coming-of-age story follows the lives of two brothers, Paco and Tito, as they utilize rap and music to try to make it famous, get rich, and find some peace of mind.

Please continue to monitor our website for additional information. Kindly share our tale with your friends and family if you enjoy it. If you are seeking some other information, then venturejolt.com can help you.