Certain movies are great fun to see but tend to be forgotten after the initial viewing is over. It may take the announcement of a long-awaited sequel to bring back fond memories of such a picture. The RIPD movies provide us with another excellent illustration of this.

The original film, R.I.P.D.: Rest in Peace Department, was released in 2013 and was directed by Robert Schwentke. It starred Jeff Bridges and Ryan Reynolds and was a high-budget supernatural action comedy.

Unfortunately, this film adaptation of Peter M. Lenkov’s 1999 comic book of the same name did not do well at the box office. For this reason, few predicted a sequel would be approved, and yet, here we are, almost ten years later. It’s official that there will be a sequel, so let’s talk about when and where you can see RIPD 2.

RIPD 2 Release Date and Where to Watch

On Tuesday, November 15th, 2022, RIPD 2: Rise of the Damned will be released on digital platforms, DVDs, and Blu-rays in the United States. Since it isn’t getting released in theaters, watching it will be a one-and-only experience.

It will be sold on streaming platforms like Amazon Video, Google Play Movies, and others. What’s On Netflix also says that ou may watch RIPD 2 on Netflix on that same day.

Despite taking place in the American West in the year 1876, the film is being marketed as somewhat of a spiritual sequel to its predecessor. This time around, Sheriff Roy Pulsipher takes center stage after he is killed in a gunfight with a band of outlaws but is offered the chance to come back to life and work for the Rest In Peace Department. 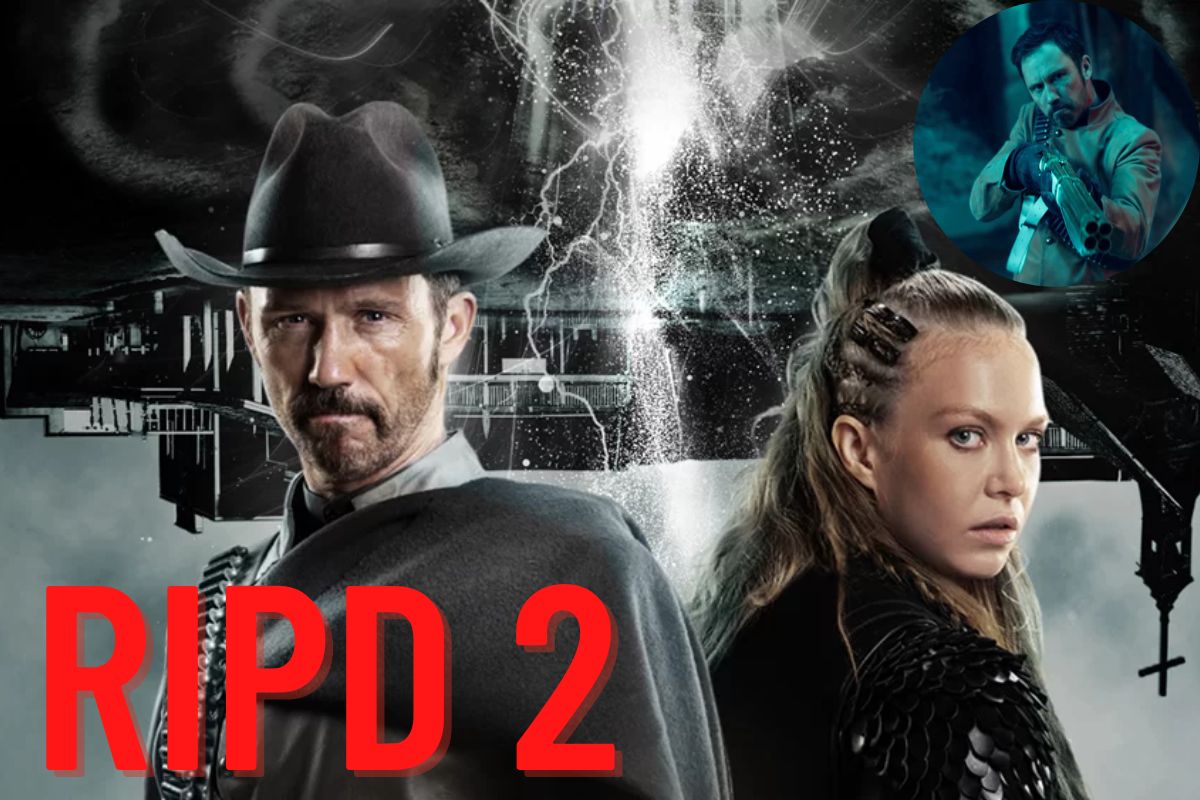 Who Stars in RIPD 2 Cast?

Although the original cast members Ryan and Jeff did not return for this sequel, a strong cast has been recruited.

Check out the following cast members and their roles:

Who is Directing RIPD 2?

Paul Leyden directed the 2022 sequel instead of Robert, who directed the first. The actor, director, and producer’s resume includes films like Chick Fight and Come Back To Me, as well as episodes of the TV series Cleaners. The short film Bye Bye Sally, released in 2009, was also directed by him.

The action takes place in the American West in 1876. The story centers on the R.I.P.D., the Rest in Peace Department, and the late Sheriff Roy Pulsipher. A shootout with a ruthless band of outlaws ultimately claimed Roy’s life.

But when R.I.P.D. recruits him, he has a second shot at a return to Earth. As a portal to hell opens in Red Creek, an abandoned mining town, threatening all of humanity, he understands that avenging his own murder will not be so simple.