Bardo is the Tibetan Buddhist term for the transitional phase that all sentient beings must endure between this existence and the next. The new film by Alejandro G. Iárritu takes place in this threshold zone, which serves as both the film’s literal location and its overarching metaphor.

Between life and death, between reality and fiction, between the personal and the professional, and perhaps most importantly, between Mexico and the United States, “Bardo,” subtitled “False Chronicle of a Handful of Truths,” is dedicated to the crossing and blurring of these lines.

Silverio Gama, a journalist and documentary filmmaker played by the famous Daniel Giménez Cacho, enlightens us about these places. The Buddhist scholar Yangsi Rinpoche has said that the bardo is “extremely dark and dismal” for someone “who has collected a significant degree of evil karma.”

“The bardo will look brilliant and radiant, like the luminous light of the full moon,” when one’s karma is good. Silverio’s bardo, captured by Darius Khondji in lucid dream colors, has an ethereal blend of desolation and brilliance that hints at conflicted karma. He gives off the impression of being both a wonderful person and a very tormented one. 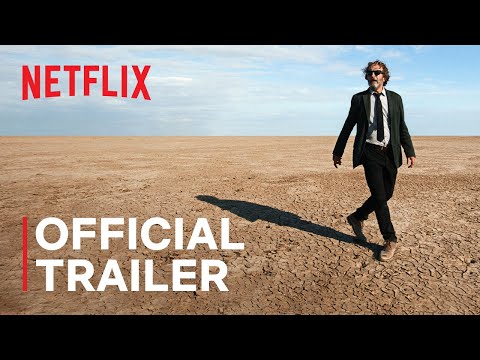 Silverio is revered in both Mexico City and Los Angeles because he is a loving husband and caring father. He is still deeply attracted to his wife Luca (Griselda Siciliani) and gets along well with his adult children Lorenzo (ker Sánchez Solano) and Camila (Ximena Lamadrid).

(He and Luca live in both, but most of “Bardo” takes place in Mexico City; this is Iárritu’s first time shooting in Mexico City in over two decades.) Silverio travels around “Bardo” in a state of tension, perplexity, and poor mood despite his material success and domestic contentment.

Mateo, the first child of Lucia and Silverio, dies in an early scene. Silverio’s gloom isn’t caused by this loss, but it does create a pall over the rest of the film. Instead, he (or rather, his spirit in the bardo) is overcome by existential angst as he watches historical disasters play out in his mind.

You may also argue that he is merely a reflection of the inconsistencies and ironies of Mexico’s history. His own mythology incorporates the bloodshed of the Spanish invasion, the Mexican-American War of the 1840s, and the rise of the drug cartels of the present day.

#Bardo is magical, honest, critical, and reflective. I went in expecting stunning visuals, and left with a film that will sit me with for the rest of my life. Yes, it is visually impressive as González Iñárritu’s work tends to be. But more importantly, it is deeply intentional. pic.twitter.com/gAg4nDT1TS

Although Silverio’s likeness to a certain guy, Alejandro G. Iárritu, is intended to be ironic, it would be misleading to label him as an Everyman. It’s fair to compare the coveted North American journalism award that Silverio is about to receive in Los Angeles to the Academy Awards, which Iárritu has won twice for directing.

None of what you see in “Bardo” requires you to decipher a secret autobiographical message. The intensity of the director’s personal feelings infuses every frame and can be used to correlate elements in the film with easily searchable facts about his life, but it can also serve to repel the viewer.

Iárritu explored the disintegration of time and the individual’s sense of self in his first three movies, written and directed by Guillermo Arriaga. Stories like those in “Amores Perros,” “21 Grams,” and “Babel” create new kinds of narrative coherence by relying on chance and randomness.

More recently, he has propelled a single consciousness through a seemingly linear, massively complex series of events in “Birdman” and now in “Bardo,” both of which credit Nicolás Giacobone as a co-writer.

Film time marches on inexorably, but in Silverio’s dream world, it skips ahead and back. This is both the beginning and the end of the story. In the center, you’ll find an impressionistic collage of memories, fantasies, and wishes, all only tangentially connected to events that could actually happen.

Silverio takes three axolotls around Los Angeles with him on the bus. He gets in an argument with his kids, has sex with Luca, goes to a rowdy party in his honor, and meets with the American ambassador to Mexico. From here, bizarre events spiral out. Ghosts of Silverio’s father and the conquistador Hernán Cortés, who is atop a pyramid of bodies, appear to him.

What is Bardo Movie About?

In 2022, Mexican filmmaker Alejandro G. Iárritu will release the black comedy drama Bardo, False Chronicle of a Handful of Truths which he co-wrote, produced, edited, and directed. Starring Daniel Giménez Cacho and Griselda Siciliani, the film chronicles the existential crises of a journalist/documentarian who returns to his native Mexico.

On September 1, 2022, Bardo had its world premiere as part of the Golden Lion competition at the 79th Venice International Film Festival. The film is set for theatrical distribution on November 18, 2022, and Netflix streaming on December 16, 2022. 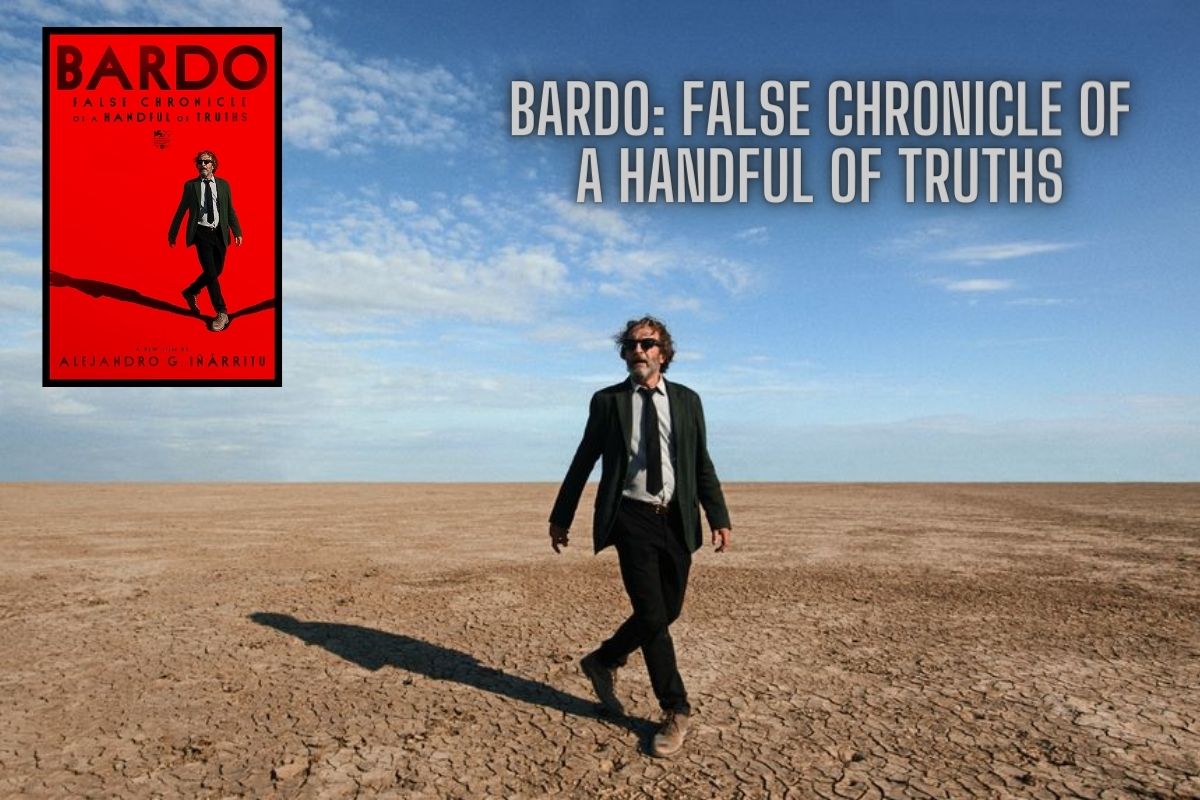 The Cast of Bardo: False Chronicle of a Handful of Truths

Cast of the Brado: False Chronicle of a Handful of Truths are as follows-

“Bardo: False Chronicle of a Handful of Truths” is an upcoming movie. The film is set for theatrical distribution on November 18, 2022, and Netflix streaming on December 16, 2022. The film chronicles the existential crises of a journalist/documentarian who returns to his native Mexico.

Till then, maintain your current awareness by reading the most recent news on our website, venturejolt.com.