Rigas FS vs. Fiorentina: On Thursday night, the Italian club Fiorentina will travel to Latvia to take on Rigas Futbola Skola in a Europa Conference League matchup.

La Viola is safely into the knockout stages whereas RFS will definitely end up last in their group.

Only six teams in the Europa Conference League have yet to win any of their first five matches this season and RFS is one of them.

However, the Latvian team was able to hold Fiorentina to a 1-1 draw in Italy on the first day of the season, thanks to an equalizer scored by Andrej Ilic in the 74th minute. In early October Viktors Morozs’s squad earned a point at home against Istanbul Basaksehir by playing to a scoreless draw despite playing with ten men for the final 30 minutes.

After losing three of their last four group games RFS finished in fourth place and will have to fight to make it back for next season’s competition despite the fact that their domestic season is almost over.

After a 1-1 draw with league leaders Valmiera Morozs’s team who finished third last season, are eliminated from title contention with only two games remaining. RFS is currently three points ahead of Liepaja in fourth, and they know that if they don’t finish in the top three, their European qualification dreams will be dashed.

The forthcoming domestic matchups may be on the thoughts of the RFS players and staff, but they still want to put on a good performance against Fiorentina to finish off a successful Group A campaign.

In spite of starting the group stage with just one point from two games, Fiorentina has won three consecutive matches including a 2-1 triumph at home against Basaksehir.

In the first half, Danijel Aleksic put Basaksehir ahead, but two goals from Luka Jovic before halftime turned the game around for La Viola who is now tied with the Turkish club for first place in Group A.

On Sunday Vincenzo Italiano’s squad won 2-1 on the road against Spezia in Serie A their first road win of the season thanks to an extra-time goal from substitute Arthur Cabral.

After a lackluster start to the season in which they won just four of their first 14 games across all competitions the Fiorentina camp is riding high following a recent string of victories and will be looking to extend that winning streak on Thursday in their final Europa Conference League group game. 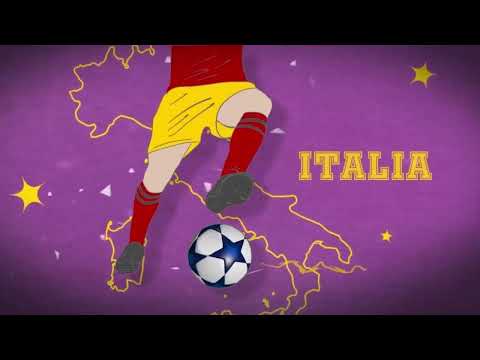 To win Group A and advance to the knockout round without playing a playoff game La Viola must win their home game against Basaksehir and avoid a loss to Hearts. If they don’t win their group they’ll have to face a team relegated from the Europa League in the playoffs.

Fiorentina need to better the result of Istanbul Basaksehir to secure top spot in their Conference League group with this trip to RFS Riga https://t.co/9jcxrAOVdq #RFSFiorentina #RFSFIO #UECL

Underdogs Rigas played Fiorentina to a surprising draw on the season opener in Florence. They hope to repeat that success against their Italian guests.

After dropping their first two matches, Fiorentina have won their last three in a row in all competitions and will look to continue this trend on Thursday. La Viola needs a win to advance to the round of 16 and they have the skill to do it.

Here you read about Rigas FS vs. Fiorentina game preview and predictons. I hope you like our article. Keep following venturejolt.com for more updates. Don’t forget to bookmark our site for latest updates relating to sports. You can also read about these latest matches: Lakers vs. Pelicans and PSG vs. Juventus.