According to his agency Korean actor and singer, Lee Jihan was among those killed in the weekend’s deadly Halloween crowd surge in Seoul. At that time he was 24 years old.

According to the reports, 935 Entertainment described him as a “bright and pure person who always greeted everyone with a smile” and a “kind and friendly friend to everyone.”

In 2017 Jihan shot to fame after competing for a slot in a K-pop group on the second season of the Korean singing competition “Produce 101.” He didn’t win but it didn’t stop him from switching gears and starring in the high school drama “Today Was Another Nam Hyun Day.”

Jihan was killed in one of South Korea’s deadliest calamities in recent memory which claimed the lives of at least 153 people. Nothing about Saturday night’s stampede into the downhill alley in the Itaewon neighborhood could be confirmed.

According to reports, eyewitnesses reported that people fell on top of each other “like dominoes” and that some victims were bleeding from their mouths and nostrils while receiving CPR. 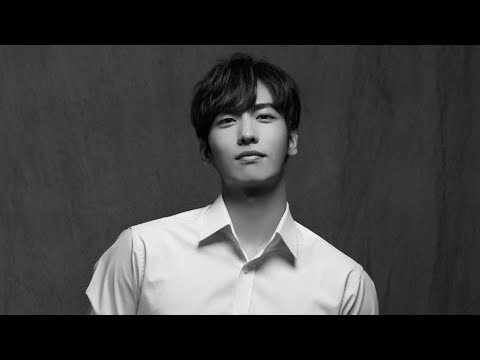 Keep following venturejolt.com for more updates. Don’t forget to bookmark our site for more latest updates. If you want to know any other details relating to Lee Jihan’s death you can tell us in the comment section. You can also read about the latest news: Jerry Lee Lewis is Alive His Death Report was Incorrect and Former Defense Secretary of US Ash Carter Dies At 68.