Fans of the reality television show 90 Day Fiancé are criticizing Kim Mendes after they discovered the reason she doesn’t mind if Usman Umar, also known as Sojaboy, has a second wife. When Kim from San Diego began corresponding with Sojaboy online, she was already a supporter of his musical work.

Kim had feelings for Usman, but they were not mutual because he was already in a relationship with Zara at the time. Despite these feelings, Kim continued to pursue Usman. After getting divorced from his first wife, Lisa Hamme, who was 50 years old, Usman, who was 32 at the time, did not want to become involved with another American woman who was in her 50s.

However, Kim did not give up when Usman convinced her that he saw her as a prospective girlfriend, and on the episode of 90 Day Fiancé titled “Before the 90 Days,” she traveled to Tanzania in order to meet him.

Fans who believe that Usman is a con artist claim that he has never had romantic feelings for Kim and is only using her to obtain a Green Card. But it appears that Kim has let herself get distracted by the possibility of developing a romantic relationship with her favorite musician. 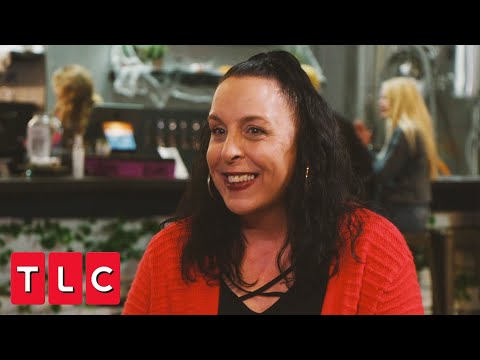 Despite receiving pricey gifts from Kim during their previous stay on 90 Day Fiancé together, Usman was not ready to begin a romantic relationship with her. Kim exerted a great deal of effort in an attempt to persuade Usman of the depth of her affection for him; but, he persisted in pushing her away, and she finally resorted to threatening to terminate their friendship.

In the last episode, Usman and Kim took their relationship to the next level and became a couple. However, during the Tell-All, Kim became unhappy when she discovered that Usman had been talking to his ex-girlfriend behind her back.

Kim brings up the subject of being in a polygamous marriage when they are having a conversation with Usman and his close friend KB.

Kim, who is 50 years old, inquires, “How many wives do you have?” Kim’s reaction when KB revealed that he had two wives and nine children were clear to see on her face.

Usman, age 32, weighs in as follows: “You should know that I have the capacity to have nine [children]. I don’t want to drag this out for a very long period, so why don’t we just add two more spouses to the mix?”

“The answer is obviously not… I can hardly manage one at a time “Kim admits. “I don’t give a damn.”

As Usman continues to make an effort to persuade her of his plans, he says, “If you count yourself as one of my wives, then I have three others besides you. If this initial delivery results in twins, the second birth may result in one or two additional children for the couple. Before you know it, in just two or three years I may have as many as ten children, and then we would be finished.”

Kim, on the other hand, is not easily swayed. “That has got to be the most ridiculous thing I’ve ever heard. To clarify, we agreed to one if I was okay with one. Now we are discussing three or four; no, make it three “What can I say?

As the conversation among the group continues, KB reveals to them that both of his wives reside in the same residence. Kim reveals in a subsequent conversation that if Usman does marry another woman and has children, she does not want to meet either the second wife or the children.

She offers an explanation, “Because I don’t live here,” and then proceeds to criticize Usman for laughing. “I don’t find that to be very funny!”

KB advises Usman that he should bring the children from his second marriage to live with him and Kim in the United States so that the relationship between Kim and the future second wife can be strengthened.

KB says to Usman, “There’s nothing more thrilling than the possibility of your wives becoming friends.”

Kim does not appear amused after Usman shares the idea that he would relocate to the United States with his future children and his second wife. She responds with a resounding “No” and “What the hell is going on here? … Stop, just stop.”

Usman was taken aback when he heard her remark and later explained in a confessional that any Nigerian man would find it inappropriate for Kimberly to curse and be nasty to him, as well as give him that sort of attitude and behavior.

“How can she be so irrational? I started to question whether or not Kimberly is genuinely cool with the concept of having a second wife “He goes on further. “It’s possible that she was just trying to cheer me up by saying that. I am aware that it appears as though she can handle it, but in truth, she does not believe that she can.” 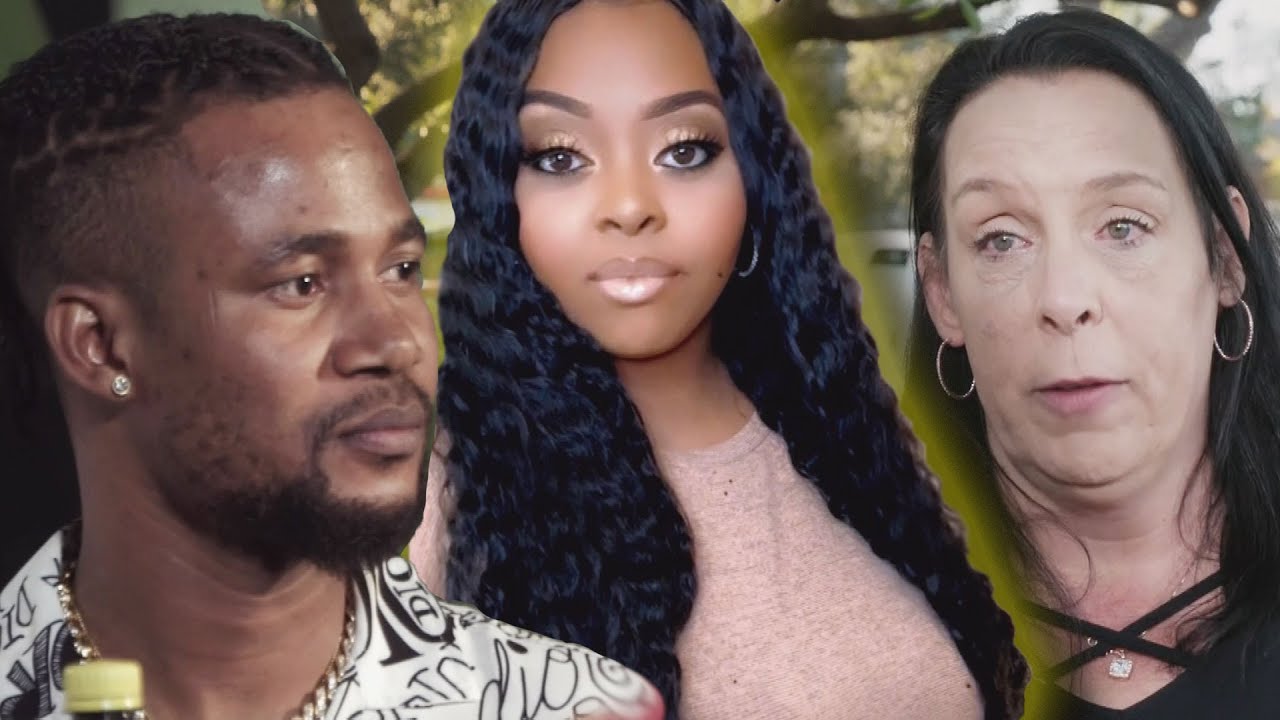 As tensions begin to mount between the two, Usman is adamant about getting an answer from Kim and asks her, “What are you going to do?” “Are you really certain that you are going to grant me permission to marry the second woman? Are you comfortable with me having a young lady to marry because I’ve never been able to have children of my own but I have one or two now?”

After Usman asks her why she seems to be changing her mind, the conversation then turns into a fight because of the question. Kim is quick to set the record straight, stating, “I’m not changing; I’m simply asking questions.”

Kim gets up from her seat and tells the other people in the group, “I’m getting more and more upset with this conversation.” “You are aware of what? It was a pleasure to finally talk to you, but I must get going now.”

Kim yells at Usman in an irate tone, “You’re a** is pissin’ me off,” right before she storms off. She knocks over a milkshake and douses him with it before continuing.

Kim yells, “I’m out of here!” before storming out of the room, leaving Usman and KB sitting at the table in amazement.

From no wives to four wives…Kim and Usman have a lot to discuss! #90DayFiance pic.twitter.com/AAlm3t42oF

Usman asserted that Zara had even signed a contract with TLC, but she reneged on the deal once she ended her relationship with him. Fans have the impression that Kim is a person who does not have any self-respect and who is letting Usman walk all over her despite the fact that he does not love her.

But the way she chooses to express herself in this scene may cause viewers of the previous season of 90 Day Fiancé to abandon any sympathy they previously had for Kim.