Next summer, Big Brother’s house will reopen. CBS announced during Sunday’s live finale that they have renewed the reality competition series for Season 25.  On Twitter, host Julie Chen announced the renewal and posted information about an open casting call:

The speech that lives rent free in our head…

Are you ready for some more up-to-date news bites? Well…

The Witcher: Blood Origin, a prequel series airing on Netflix and narrated by Minnie Driver, takes place thousands of years before the events of the main series. The specific nature of Driver’s role in the narration is still being kept secret.

What do you say we check out some additional films on Netflix? Our website features a list of the Top 10 upcoming Netflix movies that, once released, will be fantastic.

* Stream the Season 3 blooper reel of The Boys, courtesy of Prime Video: 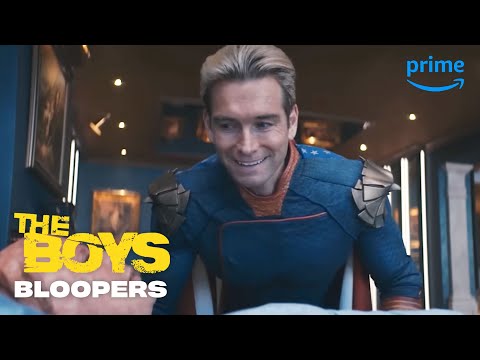 #BB24 might be coming to a close, but Season 25 is just on the horizon. 😎 Never forget: expect the unexpected. https://t.co/XnaV3L5vw1

Hulu has unveiled a teaser for its upcoming Halloween program Solar Opposites, which will premiere on Monday, October 3:

How lovingly do you really like Hulu? In that case, you should definitely read our post where we discuss: The Handmaid’s Tale Season 5 Release Date Status on Hulu 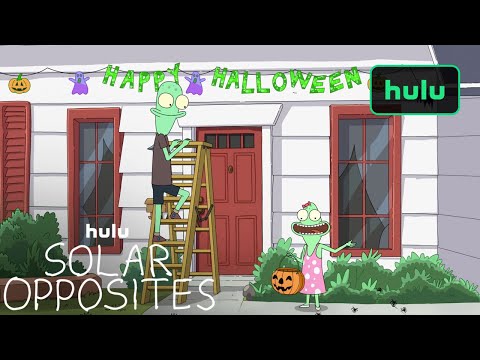