The Addams Family has evolved over the years, from the 1960s TV series to the high-budget films of the 1990s to a Broadway musical in 2010 and, most recently, two eccentric CG-animated films, each of which has changed to reflect—or, rather, stray from—the cultural conventions of the period. The home of macabre bons vivants in the brand-new Netflix series Wednesday, which centers on the family’s sinister only daughter, resembles the Charles Addams cartoon family that first appeared in The New Yorker.

🖤 | Netflix has revealed the first look at its new Addams Family. Released via Vanity.

This time, she’ll be in high school and older. She’ll still be moody, but she’ll be more independent.

Co-showrunner Al Gough told Vanity Fair that Wednesday’s relationship with Morticia is the most important part of the season. “How do you step out of the shadow of a mother as beautiful as Morticia?”

Gough then talked about how Wednesday will both love and hate her family.

“Wednesday isn’t afraid of sharks or spiders or anything else,” he said. “But she is afraid of feeling.” “Wednesday can’t stand how much they show they like each other.”

Among these people is her brother. “She can torture him,” says Miles Millar, who helps run the show. “Nobody else is. That’s what sets them apart. She will protect him from bullies or anything else until the end, but she can do whatever she wants. She looks out for him in a very Wednesday way.”

Even though most of the cast has been set in stone, there are still a few unknowns.

Deadline says that Thora Birch, who played Tamara Novak on “The Walking Dead,” left the show at the end of 2021.

Also, Christina Ricci, who played Wednesday Addams in the movie series, will be in the cast. It’s not clear yet if she’ll replace Birch as Tamara or take on a new role.

Find out all you need to know about the cast of Wednesday by reading on. 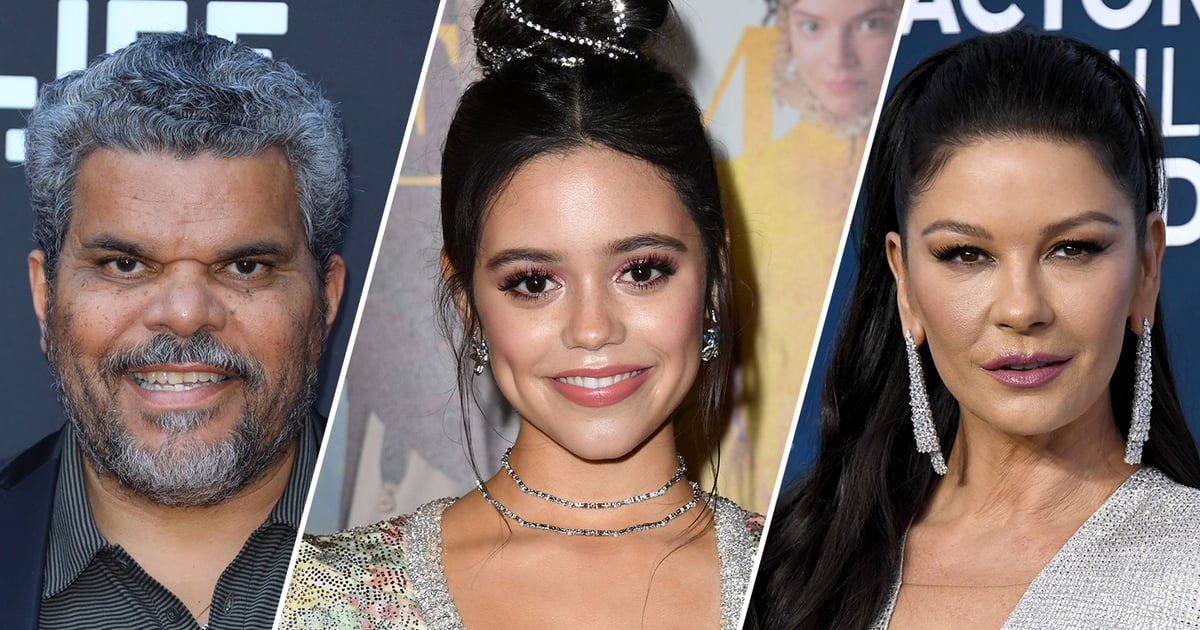 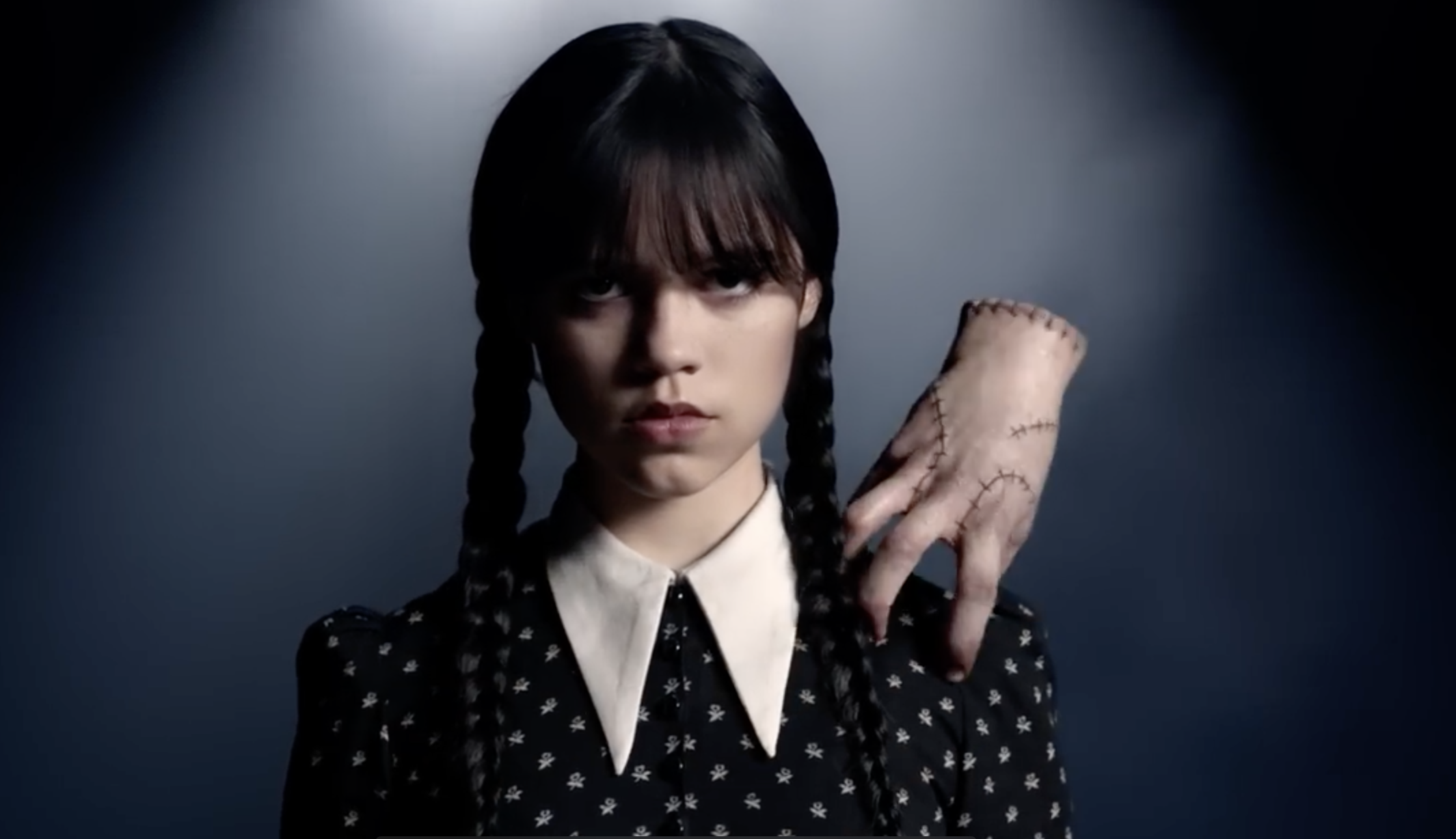