Major League Baseball at the Field of Dreams, presented by Geico Ben DeMatteo, 13, an outfielder and pitcher for the Cubs RBI squad, stated, “It’s crazy to watch the movie and then be on the field days afterward.” This is completely insane.

I never would have thought it possible. Major League Baseball hoped that’s what would happen at “A Dream Fulfilled” on Wednesday, a youth game played on the movie set the day before the second installment of MLB at Field of Dreams.

More Information on the “Field of Dreams”

“This was very special,” said Reds’ first baseman and pitcher, 13-year-old William Brenzel. “That was awesome since not everyone has the chance to play out here.” Eric Delgado’s two-run single in the top of the fifth inning boosted the Cubs’ lead to 6-0, and Nico Roman’s two-run single in the sixth inning stretched the Cubs’ lead to 9-2, helping the team hold off the Reds for a 12-7 triumph.

Chris Thompson, manager of the Chicago Cubs, described the trip as “a tremendous experience.” I figured we’d take it easy at the beginning while we got to know each other, but by the third inning, I had a feeling we were going to pull out the win. The ball was in play for the most part, and our pitching was outstanding. For these dudes, it was a once-in-a-lifetime opportunity. 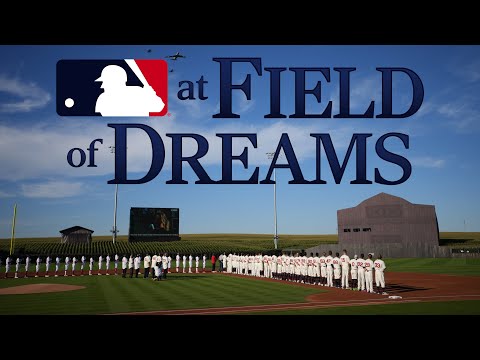 Even if you get to play in front of a national audience on Fox Sports 1 and get tickets to Thursday’s game, nothing beats the feeling of victory. “It’s great to be out here with all my pals, doing these things. “I’m having a blast,” DeMatteo exclaimed. Although being on the field is a fantastic experience in and of itself, nothing beats bringing home the victory.

Welcome back to Dyersville, Iowa ♥️

In 2001, with the help of Cubs Charities and a local Chicago organization, the RBI baseball program was established. Since 2018, the program has been managed by Cubs Charities, which has made it its mission to create the greatest possible program for young baseball and softball players. Baseball and softball leagues, as well as skills clinics, are included in the program. 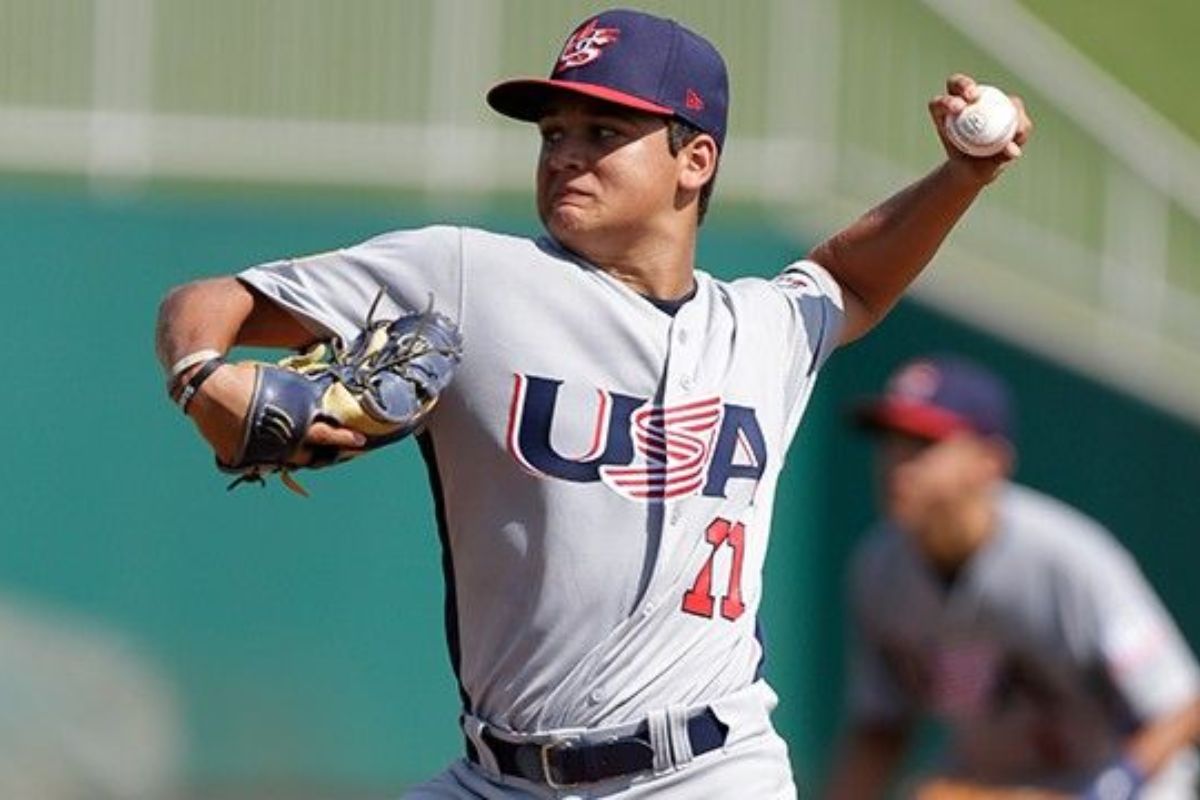 Baseball and softball players of all ages can participate in the Reds’ RBI program, which runs all year and includes lessons and volunteer work. Starting in 2008 with the Reds Community Fund, the program has flourished since the P&G MLB Cincinnati Reds Youth Academy opened in 2014. The academy has subsequently hosted the RBI World Series in 2016 and 2017.

Reds manager Daniel Williams summed up the experience by saying, “It was a terrific time.” They always tell about how beautiful the sunsets are over the cornfields in Iowa, but you never hear about it until you actually visit the state. You long to hit one in the grain and delight in witnessing others doing so. How lovely it felt. When the team learned they would be playing at such a historic location, several of the members gathered together to see the film for the first time.

I find it quite appealing. Brenzel: “I just really like baseball movies; they’re a lot of fun to watch. We were informed that we would be playing here, so I had to watch the film again. The second viewing was considerably more entertaining. It’s a big deal just to play here, on national television. Now that the competition is over, the two teams are looking forward to basking in the one-of-a-kind ambiance that will be created in the middle of the Iowa cornfields when the Cubs and the Reds do battle at the MLB stadium.

Williams said, “They’re going to love that.” It’ll be a great experience to take the kids to a college game and experience the closeness of the crowd. You won’t miss a thing by sitting here, unlike in the cheap seats in the upper deck, where you can barely make out the major leaguers while listening to the crack of the bat. This will be a fantastic opportunity for them, and they will have a blast.