When will Never Have I Ever Season 3 be available to stream?

Mindy Kaling, the show’s creator, tweeted on March 8, 2022, that the debut date and other information about the third season of the Netflix series would be announced in the summer of 2022. Season 3 of the show will premiere on August 12, 2022; the date was revealed in May of that year.

And in the same tweet, Kaling broke the news that season four would be the last (aww) and that the show has already been renewed for it (yeah!). Her tweet is the biggest development regarding Season 3 of Never Have I Ever since January 20, 2022, when Deadline announced that Anirudh Pisharody, who is best known for playing Ravi Panikkar on FOX’s 9-1-1, had been cast in a recurring role as Des, who is “an Indian American teen who is as smart as Devi but goes to an elite private school.”

So far, what else can you tell us about the third season of Never Have I Ever? Learn more by reading on!

Will there be a Season 3 of Never Have I Ever?

The answer is yes! The third season renewal was announced in August of 2021.

When will Never Have I Ever Season 3 be available to stream?

The release date for the third season of Never Has I Ever is Friday, August 12, 2022.

How long is Season 3 of Never Have I Ever?

The third season of Never Has I Ever has 10 episodes. This is a great binge-watch for a weekend when it’s going to be too hot to go outside (which, thanks to climate change, is pretty much every Saturday this summer) because each episode is just about 25 to 30 minutes long.
Can we have a list of the actors who will be appearing in Never Have I Ever Season 3?

Never Have I Ever Season 3 Cast

It’s also likely that the following actors and characters will return, however, this hasn’t been confirmed:

Season 2 of Never Have I Ever… what the heck happened?

Before she and her family went to India in Season 2 of Never Have I Ever, Devi tried dating both Paxton and Ben simultaneously, with predictably disastrous outcomes for the parties involved. Ben starts seeing Aneesa, and she and Paxton finally become official. In this scene, Devi comes to terms with her extreme jealousy, while Ben recognizes that he may have felt more strongly about Devi than he had previously thought.

What about a trailer for Season 3 of Never Have I Ever?

Season 3 of Never Have I Ever is arrived, and the trailer is delicious!

When Devi and Paxton make their relationship public, their classmates’ incredulous reactions fuel deep-seated insecurities on Devi’s part. Her doubts about Paxton’s romantic interest complicate their connection, and she may end up with the school’s new hot Desi guy. The tension!

Is there an age requirement for the Never Have I Ever books?

Although Never Have I Ever has a TV-14 rating, Fisher has teased that the show’s racier sequences may be included in Season 3 for the sake of humor. In Season 3, the most pressing question is how Devi would do as a real girlfriend in a serious relationship with someone older and more seasoned than herself. Fisher revealed to Entertainment Tonight that “this has been her fantasy the entire season. 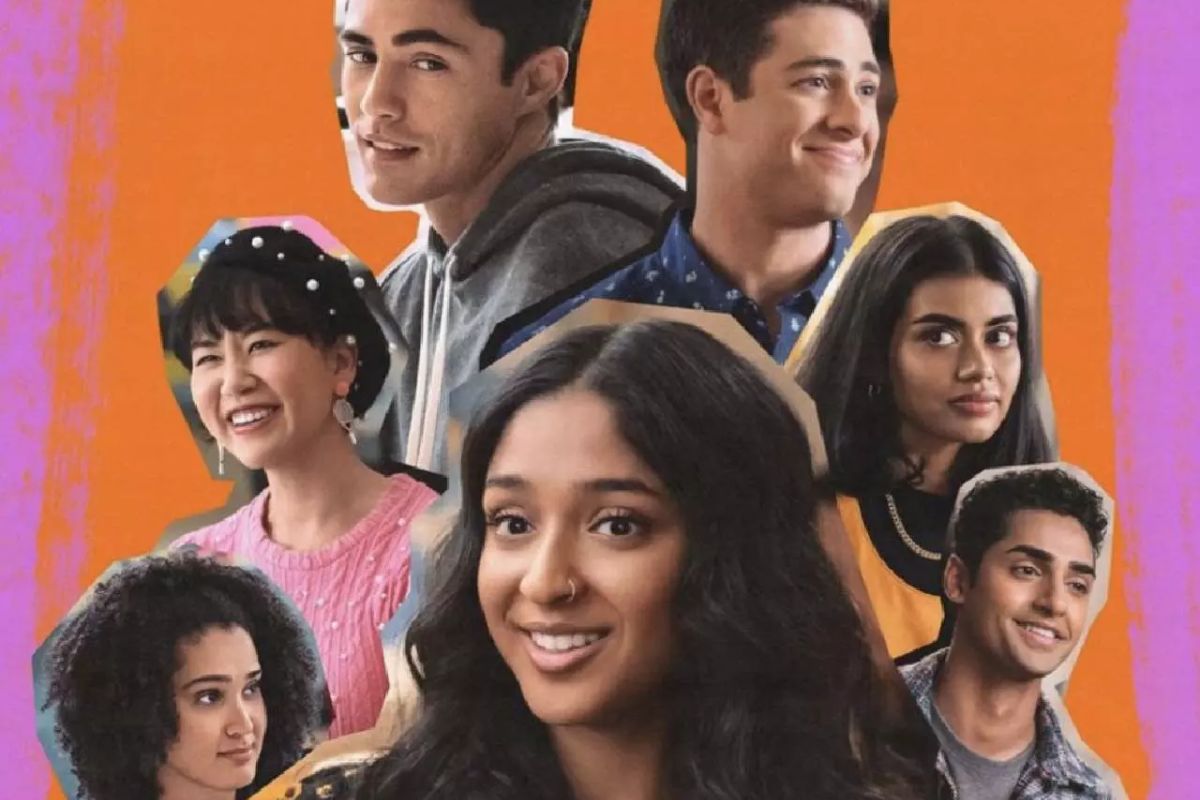 ” On the very first day, she announces, “We need to have boyfriends.” All she wants is that. She finally has a boyfriend, and he’s the most popular kid in class. What will that be like, you might be wondering? Will it be as simple as she has always envisioned, or will there be complications? Of course, the situation is likely to be more intricate than that. What do you do if you’re a nerd who hasn’t done anything and dating a much more experienced guy? There are a lot of sex-related topics that you might be curious about.

Where does Season 3 of Never Have I Ever go from here?

Insight into the story’s development has been limited thus far. Nonetheless, Darren Barnet suggested that Devi and Paxton’s connection could be explored in the third season. He said to Variety, “It’s going to be intriguing seeing how he handles being in a relationship — or not.” And how he deals with going radically against conventional wisdom and the stereotypes that have long been held about Paxton. Now he’s in a totally new position.

Fisher told The Hollywood Reporter that there will always be drama in Devi’s romantic life, despite the fact that it seemed like she had chosen Paxton in Season 2. I have no idea how long this show will last, she said. As long as they pay me, I don’t mind doing anything. I get a lot of pleasure out of the process of creating it. I think [Devi’s] relationships with these two individuals are quite different, and she might go anyway.

Much of it is contingent on the nature of the other tales we intend to tell. Everyone on teen shows is 45 years old and you need a high school diploma to see them. I believe the love triangle will play a major role in the course of the series. According to Entertainment Tonight, Fisher also teased that we’d be seeing more of Devi’s relatives in Season 3.

According to Ramakrishnan, “it’ll be extremely nice to see Devi in a proper relationship because we technically never really have” if a third season is made. This was a case of two-timing, and as both Dr. Ryan and Eleanor would say, “That doesn’t count.” That can’t be true.

She is now single. Seeing her in a romantic relationship for the first time will be exciting because of this. However, I think it’s great that Paxton appreciates Devi the way he does because he finally recognizes, “This is the person that believes in me and doesn’t think I’m foolish. And I did it, and she was there for me,” she continued. “Here’s the deal; I think it’s Paxton swallowing his pride and putting aside his ego to offer forgiveness.” I found it to be quite touching.

Previous articleLove Island USA Season 4, Characters, Eliminated Contestants And Some More
Next articleWhere and When To Look For Perseids, Facts and More