The MultiVersus game’s characters are among its best features. There is a lot of possibility for strange matches and interesting character concepts to experiment with because it brings together combatants from various completely unrelated franchises. Where else might you see Arya Stark stab Shaggy repeatedly?

Since MultiVersus is a free-to-play game, you may try out a number of characters right away. Warner Bros. plans to introduce additional characters with each new season, starting with the addition of LeBron James on July 26. Despite this, there is still a tonne of new characters on the way, including those who will appear in season 1.

In this MultiVersus character list, I’ll go through every character that is currently playable, how to unlock them, the new fighters coming in season one, and the characters that have been datamined recently and are probably going to show up soon.

All Members Of The MultiVersus Team 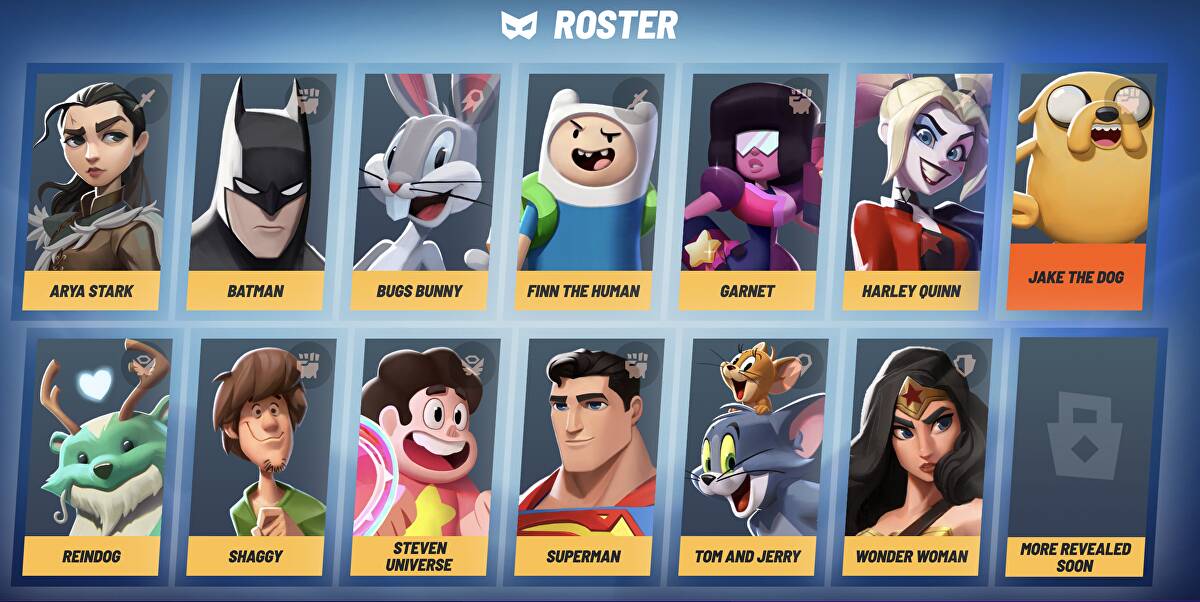 Here is a short clip from the game shared by a player:-

File names and aesthetics suggest Naruto could be in the game, however, placeholder data for a unique ninja character was also included. This may be a backup in case Naruto’s license fell through, but we need confirmation.

Is Below Deck Med Coming Back With Season 7? Click Here To Know

Who is Carrie Underwood Married to? All About Mike Fisher

Randy Orton, the Former WWE Champion, Has Announced His Intention to Retire in the…

Harley Quinn Season 3: Is It Returning? Renewed or Cancelled!

Why Did Kim And Pete Breakup?

Hall of Fame Game 2022: Time, Where to Watch
By Rosie Marie
View all stories