Is Below Deck Med Coming Back With Season 7? Click Here To Know

Season 7 of Below Deck Mediterranean premieres just in time for fans of the Seven Seas’ real-life drama to wrap up season 3 of Below Deck Sailing Yacht.

Capt. Sandy will once again be in charge of both the guests and personnel on board this season’s voyage. However, this time around, the majority of the crew will be new. The addition of the new cast members will undoubtedly freshen up the now-classic reality show.

Don’t forget, though, that no Below Deck crew, no matter who works there, is without a little bit of mayhem. Some unforgettable yachting guests are bound to bring out the best and worst in the crew of Captain Sandy’s new crew, so they’ll have plenty of room for conflict.

The clear waters of Malta, which is one of the smallest and oldest archipelagos in the world, are where Captain Sandy takes the 163-foot motor yacht “Home.” This charter season, Sandy is working with a complicated hybrid vessel that is harder to steer than in years past. 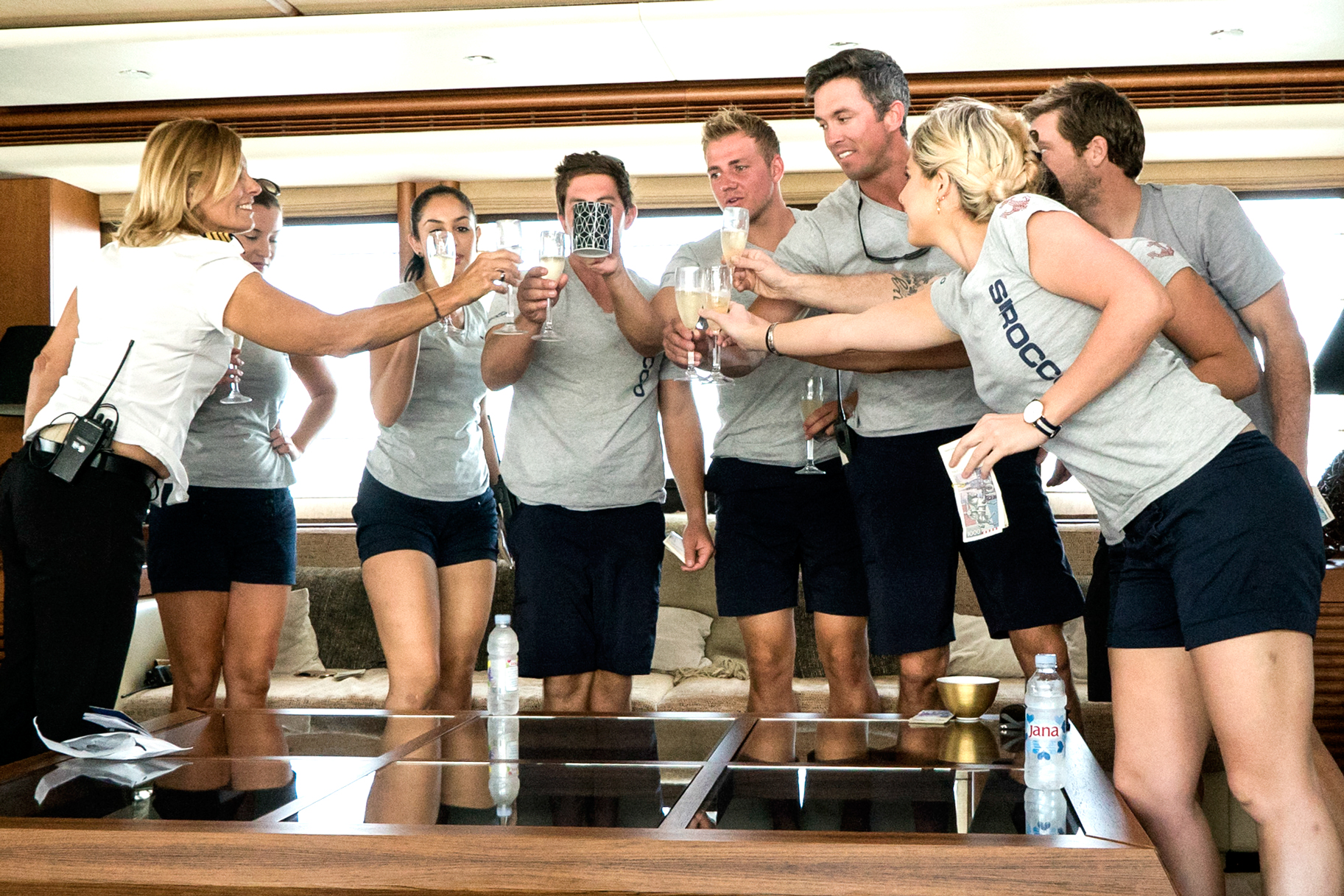 Sandy hires three new department heads to make sure that this year everything runs smoothly. But when Chief Stew and the Chef, who came on board as coworkers and friends, start fighting in the galley, tension spreads through the whole boat.

“In the meantime, the deck team is having a hard time because one crew member can’t handle the high demands of Mediterranean super-yachting, so the rest of the crew has to do more. From charter guests who are hard to please to wild “boatmances” and problems with the ship’s hierarchy, these yachties go to unimaginable lengths to get through the charter season.

Only two people from Below Deck Mediterranean’s last season are back for the new one. One of these people is Mzi “Zee” Dempers. In season 6, the deckhand became a fan favorite very quickly.

The other cast member who will be back for another season is Captain Sandy Yawn. What would this show be about if Captain Sandy didn’t lead the crew and make sure the charter guests were happy? She has worked on yachts for more than 30 years and has been on Below Deck Mediterranean for almost six seasons. She has done a great job of getting the love and respect of her fellow yachters and Bravo fans.

What Location Will Below Deck Med’s Seventh Season Take Place In?

Captain Sandy is delighted that the show will be filmed in Malta. When she appeared in the film’s trailer on June 21, she commented, “This is my first time in Malta.” I’m in a new location, a new boat, and with a new set of department heads this season.

It was shot on the 163-foot Home motorboat. The 180-foot superyacht Lady Michelle made an appearance in Croatia during season 6 as the show’s largest boat to date.

This season’s official trailer has yet to be released. So here is a fan-made trailer:-

As was said before, the third season of Below Deck Sailing Yacht is drawing to a close, and the series’ final episode is scheduled to premiere on Monday, June 20. Therefore, it is likely that the reunion show will appear on Monday, July 4, as well as Monday, June 27.

There isn’t a lot of information available regarding the Below Deck Sailing Yacht season 3 reunion. However, considering everything that has happened this season, it is highly likely that the reunion show will be broken up into two parts.

Therefore, the premiere of the seventh season of Below Deck Mediterranean is scheduled for Monday, July 11. Even if Below Deck Sailing Yacht only has a one-part reunion, the release date for Below Deck Med will not be moved forward as a result.

Below Deck Mediterranean Season 7: Where To Watch

Manifest Season 4 Release Date: Who Is Returning For This Season?