Following a respectable increase in July, the cryptocurrency market struggled to extend gains this month.

The sentiment was dampened by indications of an economic slowdown due to tepid manufacturing statistics in a number of nations and a fresh escalation of geopolitical tensions between the United States and China. Additionally, trading volumes were low.

On Tuesday, all of the leading cryptocurrencies were trading down.

What’s on the menu in India?

The Atal Incubation Centre at Goa Institute of Management (AIC-GIM Foundation) and GirlScript, a non-profit organization, have teamed up to host the “agnostic web 3.0 conference” in Goa on August 12-14, 2018.

During the three-day conference, futuristic technologies, including blockchain, worldwide rules on NFTs and cryptocurrencies, forays into the metaverse, and growth-hacking, will be discussed and pondered. 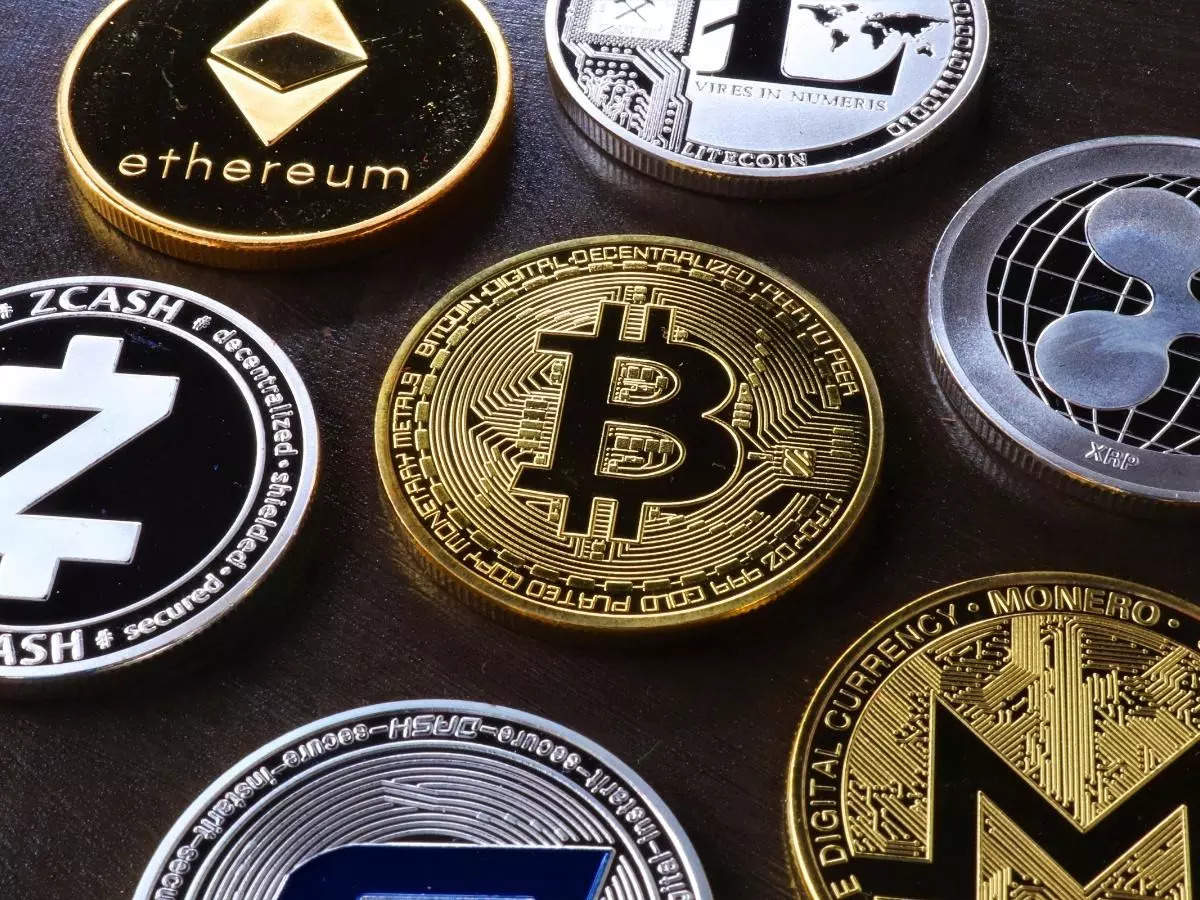 Bitcoin is trading modestly lower as market volatility increases. The bearish feeling appears to have begun after bulls failed to maintain Bitcoin’s price over $23,000, according to Edul Patel, CEO, and co.

“Additionally, Ethereum traded lower and could overcome its barrier at $1,700, but was unable to sustain this for long. It may signal that Ethereum would retest its previous support levels prior to recovering $1,700 “he added.

Customers who kept cryptocurrencies in custodial accounts at the defunct trading and lending service Celsius Network have hired legal counsel in an effort to recoup their funds.

Judge Martin Chamberlain of the High Court of the United Kingdom decided that Craig Wright, the Australian scientist who claims to be Bitcoin creator Satoshi Nakamoto, presented fraudulent evidence in his defamation action against Peter McCormack.

The US Securities and Exchange Commission has accused eleven individuals of fraud concerning the alleged $300 million crypto Ponzi scam Forsage.

Huobi, a cryptocurrency exchange based in Seychelles, can now offer trading services in Australia, according to a tweet from the firm. The exchange successfully registered with the Australian Transaction Reports and Analysis Centre.

One of, the non-fungible token (NFT) platforms with a focus on sustainability, has raised $8.4 million in a strategic investment round led by Amex Ventures, the venture capital arm of American Express.

The UK Financial Conduct Authority stated in a published policy statement that investments in crypto assets should be restricted, and consumers should be cautioned that they could lose all of their money.

You May Also Consider:-