Season 3 of Star Trek: Lower Decks, which is an American television series, was officially confirmed in April 2021. The third season was announced along with the announcement of the premiere date of season 2 of the series.

CBS Eye Animation Productions will produce the third season in partnership with Important Science, Secret Hideout, Roddenberry Entertainment, and Titmouse. Mike McMahan will serve as the creator and showrunner for the upcoming season of the series.]

A lot of fans are excited to know about Star Trek: Lower Decks Season 3 and here’s what we know about it so far.

In April 2021, Lower Decks season 3 was confirmed and the voice recording for the same began in June 2021. Though there is no exact premiere date revealed as of now but the new season is confirmed to be rolled out by the third quarter of this year on Paramount plus. It will consist of a total of ten episodes.

We will see the below voice cast for the new season of Lower decks:

Apart from that, we will also see some cast return to make guest appearances as the third season is supposed to show several links and references from previous Star Trek series like Star Trek: The Next Generation.

The cast that will return as guests are:

Star Trek: Lower Decks Season 3 will pick up where the second season left us. The second season of Lower Decks concludes on a sad note. Boimler almost had a death experience so close, and right when they believed they were clear, Captain Freeman gets detained.

Now, as we know the upcoming season will be the continuation of these events, showrunner Mike McMahan offered some hints about what we can expect from Lower Decks Season 3.

Mike revealed “Season 3 sees Boimler taking this different path where he becomes a little bit more confident, our Boimler. It earns him some respect, but it also takes him into some tough spots too.”

Next comes Rutherford, who went on to get into lots of trouble in the last two seasons because of his cybernetic infix. “You’ll be learning more about the backstory of how he got [the implant] this season in a really fun way,” McMahan stated.

Coming to Tendi, Mike reveals she will have more of a Spock-like character. He said, “She’s got this new gig, which is instead of being full medical, she’s been swapped over into senior science officer training.”

We will update this section as more information is available about it. 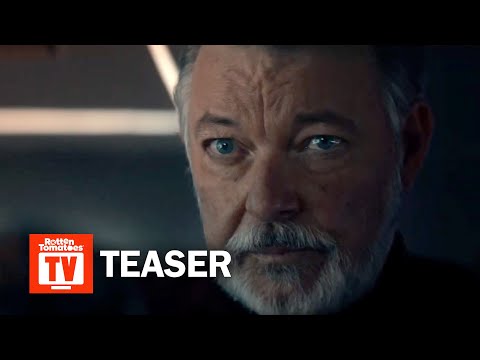 If there is a thing “Lower Decks” has proven itself, it is looking for different ways to amaze its viewers. Season 3 of Lower Decks may bring some unexpected twists for fans, stay tuned.