Omarion is an American R&B singer, songwriter, and dancer. He started his career with the B2K band and got fame by giving excellent performances. Omarion is a brilliant singer and attached with the R&B group in the early 2000s. he began his solo career. He got fame after releasing three studio albums which got a massive hit in the united state of America.

We have informations like Omarion Net Worth, early life, personal life, and career that is going to be discussed in the article.  Stay connected with us till the end of the article.

Omarion was born on 12th November 1984 in Inglewood, California. His full name is Omari Ishmael Grandberry. Leslie Burrell and Trent Grandberry are his parents. He has a younger brother O’Ryan who is also a singer. Omari was interested in dancing since his childhood. He enrolled in a dancing class.

Omarion completed his schooling education at the local school, unfortunately, his school name is not disclosed. We don’t know his college education also and tried to get information but he kept it secrete.

Omarion started his dancing career teenager and he appeared as a background dancer for the R&B girl group. Later he realized and changed switched his profession from dancer to singer. Then he began a music career of his own.

Omari was enrolled with the boy band B2K in 1999. He had chosen Omarion as a stage name. The group named themselves B2K an acronym for “Boys of the New Millenium.” They started performing with Lil Bow Wow and started touring as an opening act. Finally, they released their first song, “Uh Huh” in 2001, and their album was released on 12th March 2002 with the band name “B2K”. It was ranked #2 on the Billboard 200 and got #1 on the Top R&B/Hip-Hop albums chart. After the huge success of the first one, their second album, “Pandemonium!” was launched in December of the same year. It contains the most successful single, “Bump Bump Bump,”.

B2K was disbanded in 2004. After that Omarion net worth increased after releasing his first solo album ‘O’, which was ranked #1 on the Billboard 200. His album was nominated for a Grammy award at the 48th Annual Grammy Awards for Best R&B Album. The famous singles were “Touch” “O,” and “I’m Tryna.” Since its release, “O” has sold over 758,000 copies in the United States. That was a big achievement for him and shows his success.

He released his second album ’21’ which was also hit and ranked at #1 on the Billboard 200 and Top R&B/Hip-Hop Albums charts. There were two songs “Entourage”, and “Ice Box.”The album”21” had sold over 390,000 copies in the United States.

He also appeared in many movies, the most famous of which was “You Got Served.” The movie moves around a group of friends in a hip-hop dance crew where he took part in underground dance competitions.

Omarion appeared in  “Somebody Help Me” in 2007  and also played the voice of the character Fifteen Cent in “The Proud Family Movie”. Omarion and fellow rapper Bow Wow collaborated on an album called “Face Off” in 2007. Omarion sold album over 500,000 copies that also increased his net worth and got ‘gold’ status by the RIAA. 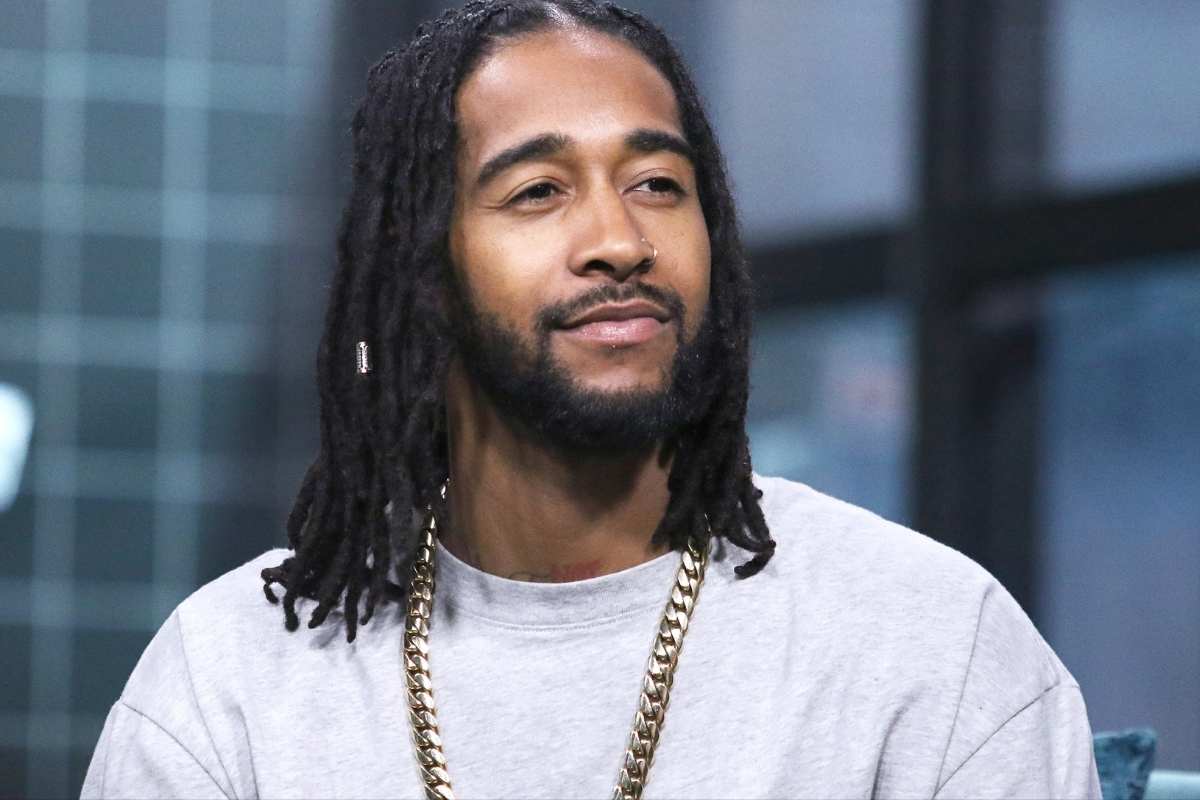 Omarion won the 2005 BET Viewer’s Choice Award for ‘O’ and Best New Artist that same year. In 2007, he won the Urban Music Award for Most Inspiring Act.

The singer has not been very lucky. Omarion met with Apryl Jones before making a net worth who appeared in a TV reality show, Love &Hip Hop: Hollywood, in 2014. Their dating started and spent quality time together. They got children from their long-time relationship named  A’mei Kazuko Grandberry, Megaa Omari Grandberry.

Fans assumed Apryl was his wife but that was not true. They were separated due to some personal reasons. As per the news, Omarion was living his life as a single recently.

Omarion has an estimated net worth of $6 million He earned wealth from his core earning sources singing and songwriting. He also has some hidden earning sources which have a good income like property investment, and stock trading. Some celebrity runs a side business that was managed by their partners.

Dear reader, if you have any suggestions or queries can ask by leaving a comment in our comment section.