John Wick: Chapter 4 is a forthcoming American neo-noir action thriller movie adapted from Characters created by Derek Kolstad, the direct follow-up to the third installment of John Wick: Chapter 3 – Parabellum, which was released in 2019.

The fourth installment is written by Shay Hatten and Michael Finch, with Chad Stahelski serving as director; Chad Stahelski, Basil Iwanyk, Larry Skiencla, and Erica Lee serving as producers of the film.

John Wick: Chapter 4 is picked for production by Thunder Road Pictures and 87 North Productions whereas the distribution rights are held by Lionsgate.

Fans of the John Wick film series must be excited to know about the upcoming installment of the film and here’s what we know about it so far.

After a lot of delays, John Wick 4 finally has an exact release date. On December 23, 2021, Lionsgate made the announcement of the release date with a short teaser. The film is now scheduled to be released in theatres on March 24, 2023.

Originally, during Parabellum’s opening week, Lionsgate revealed that the film will be released on May 21, 2021, but it was delayed because of the outbreak of the coronavirus pandemic and the revised schedule date was May 27, 2022. The filming for the upcoming film started on 28 June 2021.

In the 2020 earnings call, John Feltheimer, CEO of Lionsgate confirmed: “We’re also busy preparing scripts for the next two installments of our John Wick action franchise.” 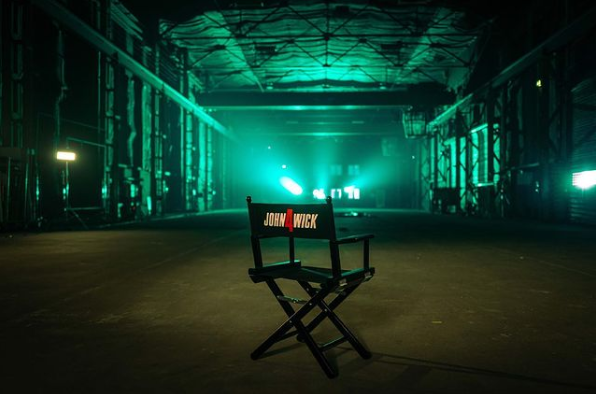 We will see the following cast in John Wick 4:

Apart from them, Shamier Anderson, Donnie Yen, Bill Skarsgård, Scott Adkins, Hiroyuki Sanada, and Clancy Brown have also landed roles in the film but their roles haven’t been revealed yet.

In an interview with Collider, Bill Skarsgård disclosed a little regarding how he landed the role, “Chad [Stahelski] reached out to me, and I met him a few times, and I really liked him. It was a really fun role. I’m not gonna go into detail [about] what it is, but it was a fun role and a run world.” 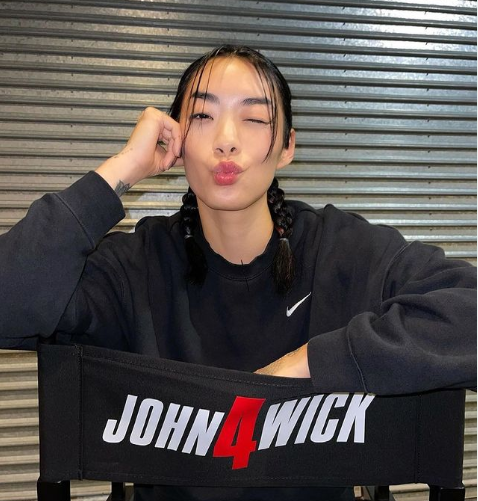 The first installment of John Wick was released in 2014 as the assassin was brought out of retirement to avenge his poor deceased puppy. In the second installment of the film series, he had to carry off an old blood oath. Later, in the third installment, he encountered the High Table, so what are they bringing for the deadly assassin.

The third installment ended with a seriously injured John Wick being brought to an underground bunker by The Tick Tock Man (played by Jason Mantzoukas) to Bowery King (played by Laurence Fishburne), where they agreed with their shared outrage at the High Table.

Winston (portrayed by Ian McShane) left John to die since he wished to keep the manager of The Continental and bestow him on the High Table. Hence, in the upcoming installment, we can expect to see an emergence of forces between Bowery King and John Wick.

In an interview with Collider, Chad Stahleski said that the movie will serve as something like an end for the series.

Stahleski explained “I think Chapter 4 is a good continuation of all three previous films, and it’s got a bit of a conclusion to it, which is great,” adding further “We introduce a ton of new characters that have a lot to say about John Wick from his past and from, obviously, present.

I think it’s a brotherhood, it’s hope. It’s what life would really be like as a bit of an existential crisis with John, and I think that’s the fun part of the movie.”

In an interview with Collider, while talking about the script, Laurence Fishburne said “I read the script.

It’s really, really cool. As much as it’s the same world as the other three films, it’s just deeper,” adding further “It’s much deeper in terms of the code of the assassin and the relationship that he has with one character in particular, who I think Mr. Watanabe is playing, is really the heart and soul of it.”

As of now, there is no trailer dropped yet by LIonsgate for the upcoming installment but we can expect it by the end of this year.

Well, it seems like the fourth installment is set to thrill us just like the previous installments. We will keep you updated with all the latest information until then stay tuned to our website.