Trapped in a Dating Sim is a Japanese anime television series written by Kenta Ihara and directed by Kazuya Miura and Shin’ichi Fukumoto. It is adapted from the light novel series of the same name written by Yomu Mishima and Monda serving as an illustrator.

ENGI picked up the series for an anime adaptation. The anime series aired on Tokyo MX, AT-X, and other networks on April 3, 2022, dropping its episodes weekly. The series is licensed by Crunchyroll and on April 11, 2022, it has also been announced that it will get an English dub which is all set to air on April 17, 2022.

The anime lovers are excited to know about new episodes and we have covered it in this article so read it below to know everything.

The most recent episode of the anime kicked off on April 24, 2022, on its official streaming service Crunchyroll. The fourth episode first premiered on local networks like Tokyo MX and others.

What is the Storyline of Trapped in a Dating Sim Episode 4?

In the new episode, Angelica describes to a bemused Olivia that Arroganz is a Lost Item created by Old Humans, but it is large and steady, while the Love-Interests dwell on speed. At first, Leon encounters Brad who flashes a lance. Leon adds a large shovel rather than a sword by mistake, however, decides to still utilize it.

Their battling style Brad is so foreseeable Leon defeats him immediately. Greg utilizes a long javelin, but his most preferable armor has been fixed a lot of times, which enables Leon to destroy it and unveil Greg as the incapable bully he is. Chris exposes a sword though it turns out weak as compared to guns, and hence, Leon keeps shooting at him till he damages Chris’s sword completely.

Leon’s sister, Jenna, who is enraged that Leon is upsetting their family as he continues to make rivals of top-ranked nobles, plants explosives on Arroganz on Jilk’s commands. Luxion tells Leon about this though the latter had believed that he was being cheated and understands Arroganz can resist the explosion.

With his deceiving foiled Jilk attempts to battle Leon but is very easily knocked out. Marie is enraged. Ahead of their fight, Leon questions Julius about Olivia. Julius accepts that he has heard about her but didn’t meet her ever, which is infeasible as their meeting was expected to be the start of the story.

Let’s check on the release date of Trapped in a Dating Sim Episode 5!

Episode 5 of the anime is scheduled to air on May 1, 2022, and the series will have a total of 12 episodes. Those who haven’t started watching the anime, check out the trailer below:

We will keep you updated with all the latest information until then stay tuned to our website, venturejolt. 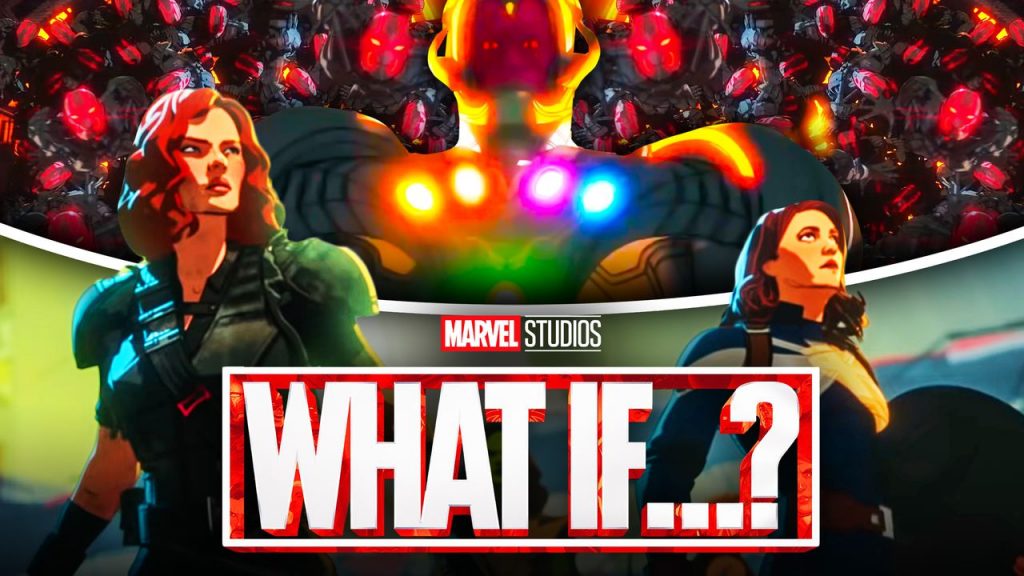