Empire Magazine published the covers for its forthcoming edition, which will feature the upcoming Marvel Studios film Doctor Strange in the Multiverse of Madness, released in theatres on May 6.

The alternate realms that Doctor Strange (Benedict Cumberbatch) revealed in last year’s Spider-Man: No Way Home will be demolished in the next picture, which Marvel Studios claims will be a dimension-hopping, horror-infused adventure directed by Sam Raimi.

There is a hovering Tyrannosaurus Rex in the top right corner of the special subscription cover, illustrated by Chris Malbon, the greatest indication that the Savage Land will feature in Doctor Strange in the Multiverse Madness.

Although the Marvel Cinematic Universe’s 28th film, Doctor Strange in the Multiverse of Madness, has already teased fans with wild new variants of familiar faces, all of which are cosmic repercussions for Doctor Strange’s careless timeline tinkering, fans may now have confirmation of another nightmarish new world.

For some time now, Marvel paparazzi have been speculating that the Savage Land may make its MCU debut in Doctor Strange 2.

When the second full-length trailer was released in February, Doctor Strange and America Chavez (Xochitl Gomez) were seen passing through a dimensional gateway that appeared to be the Savage Land in a blink-or-you-miss-it moment (there is a dinosaur flying through the background much like the Empire Magazine cover, but the image is a lot less clear).

Doctor Strange 2 Could Bring the Savage Land to Life 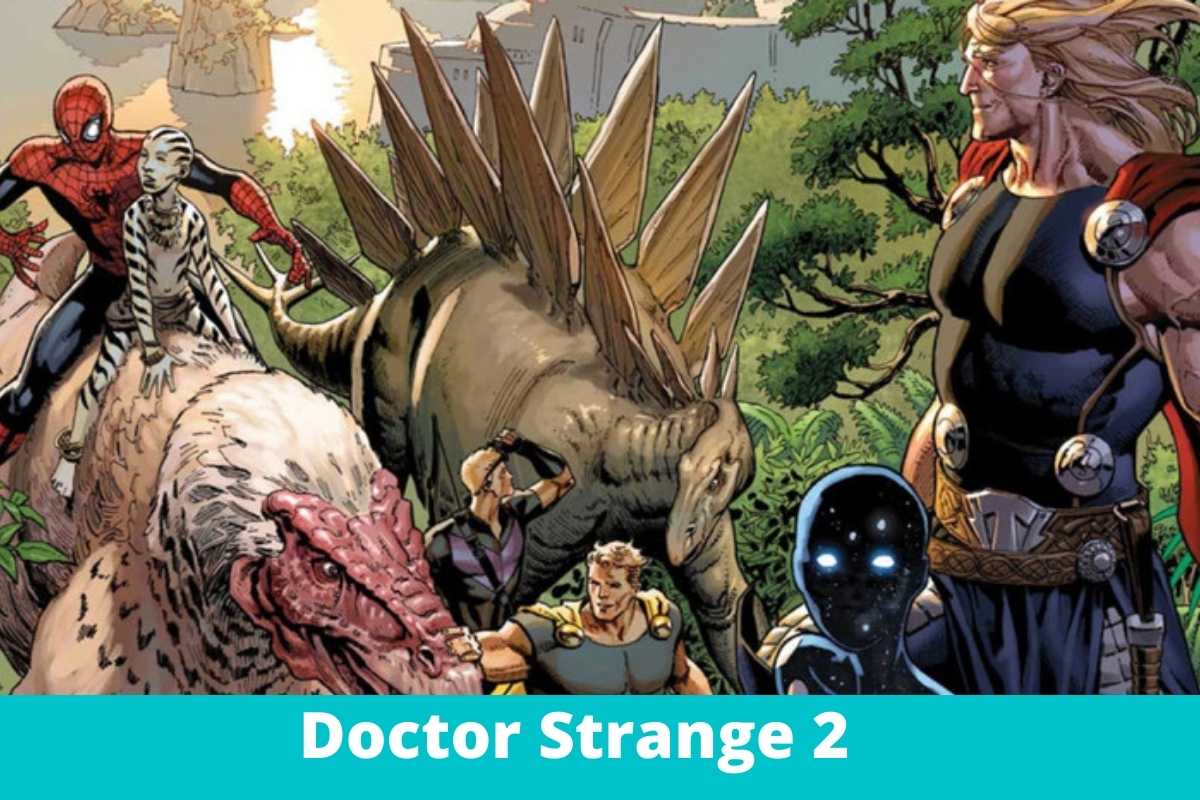 While Marvel Studios may choose a different path and introduce something resembling the Savage Land, there are several characters on the upcoming Marvel roster who are strongly linked with the Savage Land, such as the Eternals, Devil Dinosaur, and potentially Skaar—and that’s before we get to the mutant tales that cross over for the locale.

With Sir Patrick Stewart’s reappearance as Professor X, it’s not inconceivable that he’d discover his long-time adversary Magneto (Sir Ian McKellen) residing in the Savage Land, as he does in the comics at one point.

However, what exactly is the Savage Land? And where is it located? Marvel Comics’ Savage Land debuted as The Land Where Time Stands Still in 1941’s Marvel Mystery Comics #22 and was nearly forgotten until Stan Lee, Jack Kirby, Chic Stone, and Sam Rosen gave it its popular title in X-Men #10.

In the comics, the Savage Land is an ancient land (made by aliens, yeah, that is accurate) located in icy Antarctica, and while it is freezing on the exterior, it is oh-so-warm on the inside.

Doctor Strange in the Multiverse of Madness will also include Elizabeth Olsen as Wanda Maximoff, Scarlet Witch, Rachel McAdams as Christine Palmer, Benedict Wong as Wong, and Chiwetel Ejiofor Karl Mordo. The film is scheduled for release on May 6, 2022.