Soul Hackers developer “Atlus” has shared some new updates and snippets for the upcoming sequel of Soul Hackers. The game is a sequel of 25 years old game Soul Hackers which was also originally published by Atlus.

Here are the details about Soul Hackers 2’s story, characters, and keywords.

It’s been 25 years since the launch of Devil Summoner: Soul Hackers, which has a separate fanbase into the Shin Megami Tensei franchise.

With the spirit of the Devil Summoner series and Soul Hackers, the game is returning after it was dormant for one-fourth of a century and this time it is getting back with an improved, enhanced idea, narrating a new story of humans and technology.

Ringo, who is the main protagonist, an agent of Aion, has to get involved with Devil Summoners in order to prevent the end of the world.

Use COMPs, special gadgets for devil summoners, to impeach demons and eliminate enemies.

Furthermore, the secret city districts called Realms have facilities where you will be able to fuse demons and remodel COMPs.

Strengthen your relationships with your friends with interactions in the hideout or at the bar and occasionally by recalling the past memoirs of summoners via vision quests.

Will this panel of outlaws living in the covers of humanity be able to prevent the end of the world? To understand this, check out this latest RPG that ATLUS for us.

The story is set in the middle of the 21st century, a future that is not so far at all.

Devil Summoners are the ones who continue living in the covers of society, using the “Demons’” supernatural powers.

Aion is another entity that silently keeps a watch around the world of humanity. A sentient data combined born outside the edge of technology as an entity exceeding human intelligence, one day, Aion spots and finds out that the world’s destruction is coming.

Figue and Ringo, who are the agents of Aion and independently autonomous splinters of its mind, are introduced to the human world in order to prevent this disaster.

Their aim is to find out and save 2 individuals required to prevent the destruction of the world. Although, very soon they find out that both the individuals have been murdered already.

Ringo implements Aion’s special power “Soul Hack” in order to get anyone of them back into the world, and then other Devil Summoners murdered for some mysterious reasons.

Teaming up with these Devil Summoners provided with another chance at life with their own aims referring to their own demises; Figue and Ringo have to unravel the fact behind the world’s destruction.

Will, they succeed in stopping the approaching disaster…?

“I’m here to bring you back. You’re gonna help me prevent the end of the world.”

Ringo, an agent of Aion, is a visionary digital living being. Being an entity that was just formed, she seems to be really interested in human society, their culture, and sentiments.

Her preferences and efforts, including those of Arrow and her other fellow Devil Summoners, will be helpful in taking the decision about the human world’s future.

“You’ll need an operator of sorts to appraise the situation, so allow me to play that role from the back end.”

One of Aion’s agents, she is kind and cool, behaves like an elder sister to Ringo, and keeps a tab on her, as Ringo typically becomes stubborn. Just like Ringo, she is also interested in the human world and is very kind and friendly towards them. She is an expert in reviewing information and backs the panel from behind.

“Listen, we don’t have to fight! Open your eyes!”

Yatagarasu’s agent, one of the Devil Summoner groups. Reportedly, he is among those individuals whose demise contributes to prompting the catastrophe. Apparently, he was killed amidst a secret investigation and is brought back with hacking Ringo’s soul.

Generally, calm and silent, though deep down he is ardent and abides by a tough moral code and he frequently has conflicts with Milady as a result of this.

“Every word out of his mouth, every breath he takes is another reason he needs to die.”

Phantom Society’s agent, another of the Devil Summoner groups. Her own allies murdered her for some mysterious reasons. She is brought back by hacking Ringo’s soul and agrees to team up with her so she can discover the reason behind her killing.

She is quiet and composed, performs with full efficiency and logical thinking which sometimes leads her in making such decisions that others may assume are brutal. It looks like this is because of her past.

“Man, this is what I get for having Summoner friends. You make ME look well-adjusted.”

He is a freelance Devil Summoner though one of the Phantom Society agents murdered him, he is brought back by hacking Ringo’s soul. He agrees to team up with Ringo and her panel to accomplish some unknown personal agenda.

He is romantic and remains cool. Having the ability to read the room, he generally intervenes and enters every time there is a conflict between Arrow and Milady.

Having a long history, they have been there in the world beside normal humans, got adapted as per societies and as per their occupied time periods. Making deals with demons, they put out some intense powers so that they can resolve otherworldly events obscure for normal humans.

There are summoners as well on the flip side, who participate in more unlawful activities, such as assassinations and violence. The groups of devil summoners are there and in the course of attempting to prevent the destruction of the world, Ringo gets engaged with two contrasting ones in specific- Yatagarasu and the Phantom Society.

A specific gadget that aids devil summoners with their capacity to subpoena demons. The COMPs’ shape is dependent upon each person and some may prefer to utilize and alter them with equipment and items with which their emotions are attached.

The COMP of Ringo has been changed with the technology of Aion, and it can be straightway equipped with demons.

Following the detection of the world’s end, Aion sends entities abating to get the human form in order to stage an interference and these are none other than Ringo and Figue.

They are inherently somehow similar to humans with their knowledge and mental autonomy. They are able to use Aion’s powers as well but in a much-restricted form.

This is one of the attributes of Aion which enables one to interfere with and resurrect a human’s spirit and heart. With the hacking soul of those who has just lost their lives, Ringo is capable of tapping into their memories just when they succumbed to death.

By promoting their grief in demise, she can bring them back. It’s an attribute that is still concealed in secret, and in fact, Ringo and Figue don’t completely catch everything with respect to it.

These are spiritual entities and have lived beside humans since ancient times. They were not always dangerous, since gods and pixies are also combinedly called demons.

Devil Summoners are capable of forming deals with them and drawing on their powers with COMPS. It is said there are customs to fuse demons in order to form new ones at a specific place.

By invading demons, through unlocking accurate moves such as smacking their weaknesses, you become capable of subpoenaing a group of demon allies.

All the enemies will be attacked at once by the summoned allies. This invasion is known as Sabbath, and using this accurately enables one to eliminate your rivals.

The City and Realms

The tale of Ringo and her panel uncovers in a flashy Japanese metropolis. Inside this city of normal residents, who believe demons are just myths and exist only in stories, such cities are also there in which just Devil Summoners are able to step in and these are known as the Realms.

It is said that Realms are concealed from the world using a blockade that normal humans aren’t able to see. Within this city, demons and Devil Summoners liberally associate with each other, with facilities for summoners that enable demon combinations, COMP improvements, and obtaining details.

At the site of the killing of the aim for whom Figue was looking for, there was a dying message dropped in code outside any human cryptography. Figue reviews this cryptic message, disclosing just the term “Covenant.” What is the meaning of this?

These are the reference link of the images that need to be added to the article: 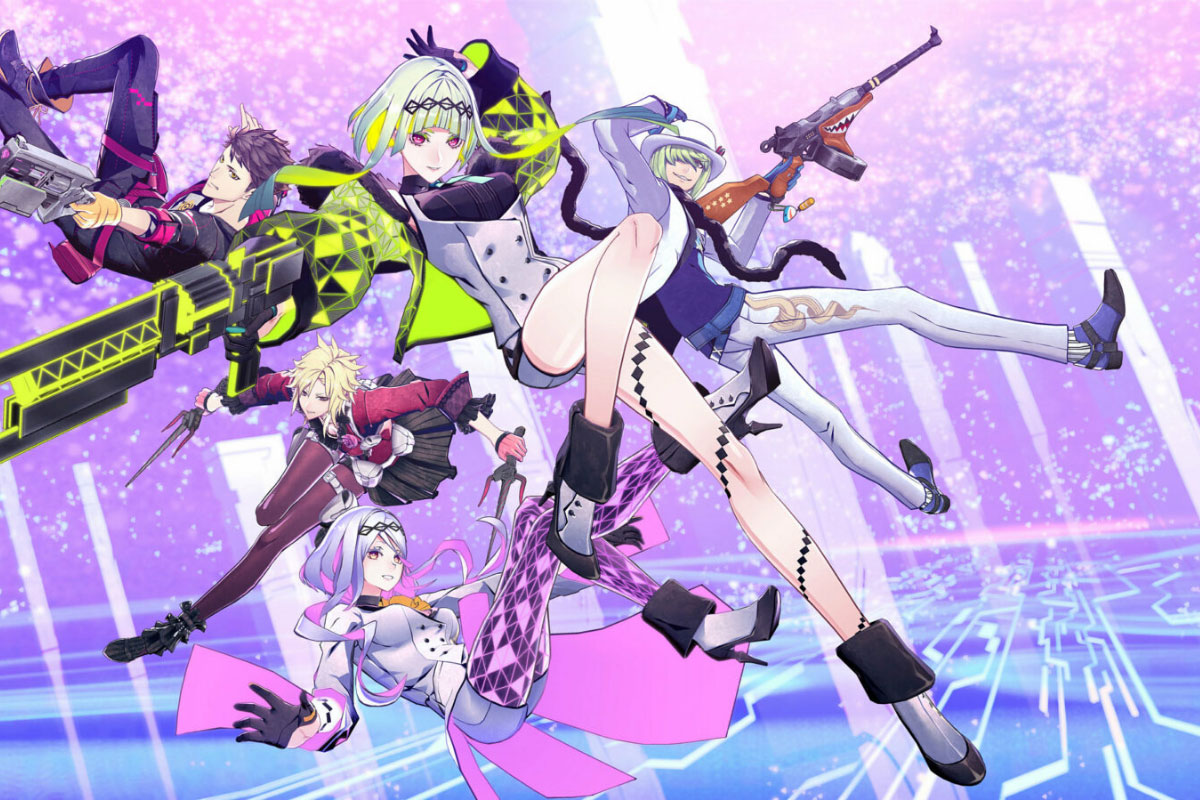 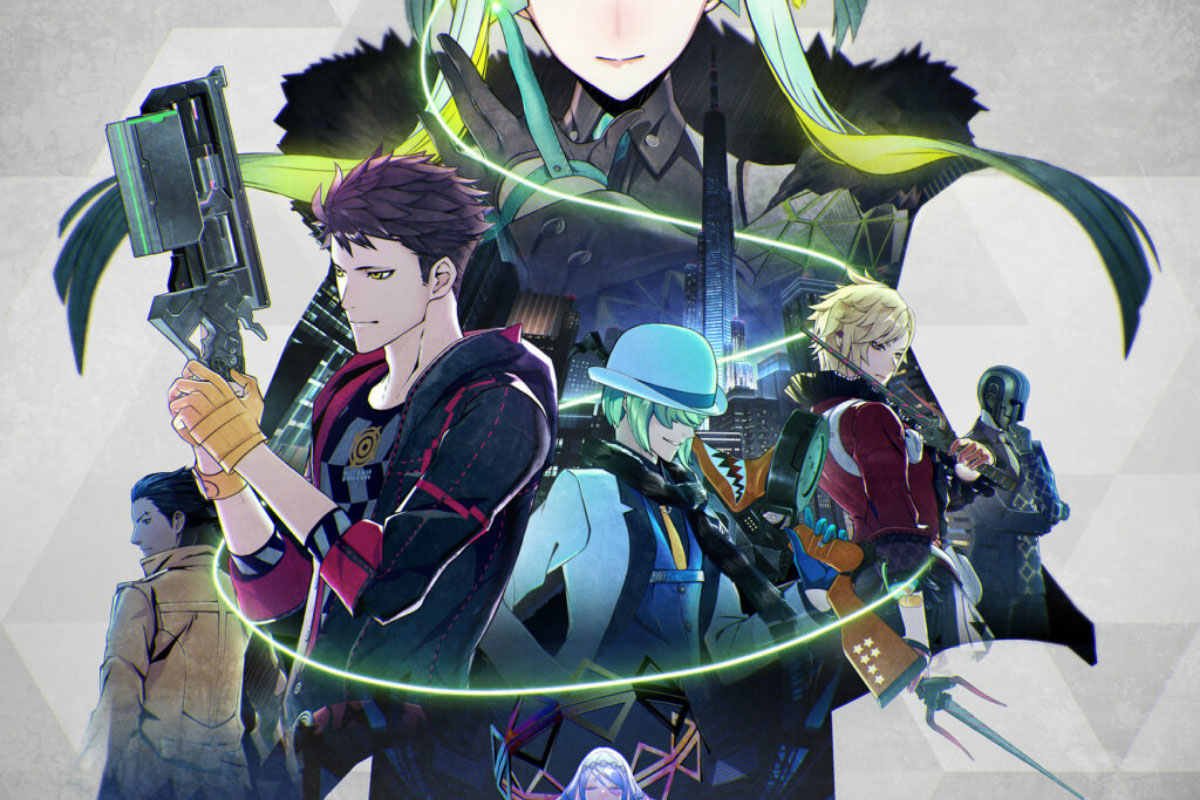 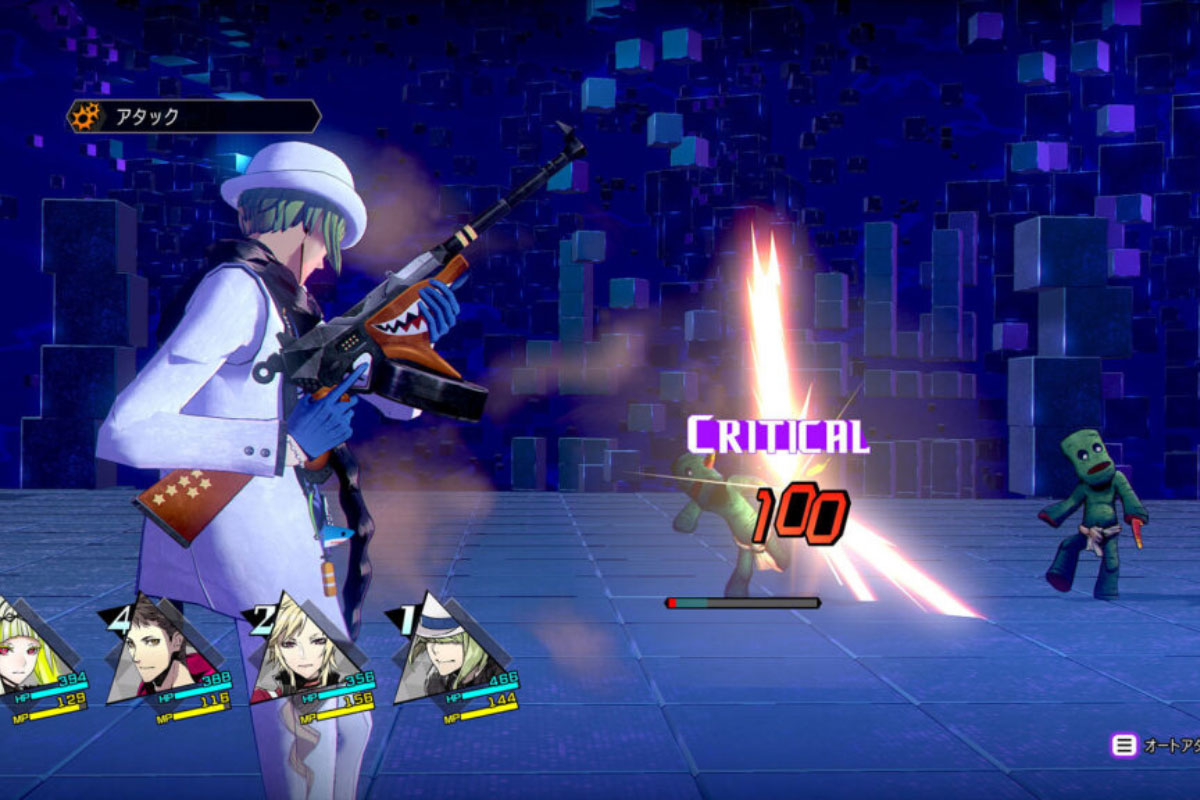