As Daniel Ojari left home on Monday morning to attend a luncheon honoring this year’s Academy Award nominations, his 4-year-old son surprised him with a handmade note.

“Best of luck at the Academy Awards,” it read. Ojai, who is up for an Academy Award for his animated short “Robin,” burst out laughing. Then he flipped the card over and saw that it was addressed to Lin-Manuel Miranda, an Oscar candidate for best original song for the animated musical “Encanto.”

“Could you give it to Lin-Manuel?” inquired his kid. Thus, it is at the annual Oscar nominees luncheon, which sounds like mixers brush hands with celebrities.

This year, the luncheon at the Fairmont Century Plaza Hotel exclusively for the candidates and their friends is typically a pleasant occasion. Everyone dresses up, and nobody loses.

For Jonathan Fawkner, who has been nominated for the Academy Award for visual effects three times and is nominated again this year for “No Time to Die,” the highlight of the luncheon is typically the “class photo,” in which the year’s nominees are called to the stage one by one to pose as a massive, egalitarian group.

This year, though, things went a little differently. Though attendees were required to submit to a Covid-19 test within 48 hours of the event, the class portrait was still divided into tiny, socially isolated groups of approximately a dozen candidates each, which would subsequently be digitally blended into a conventional shot.

However, no such digital manipulation was required for the hours of schmoozing that preceded the shot. 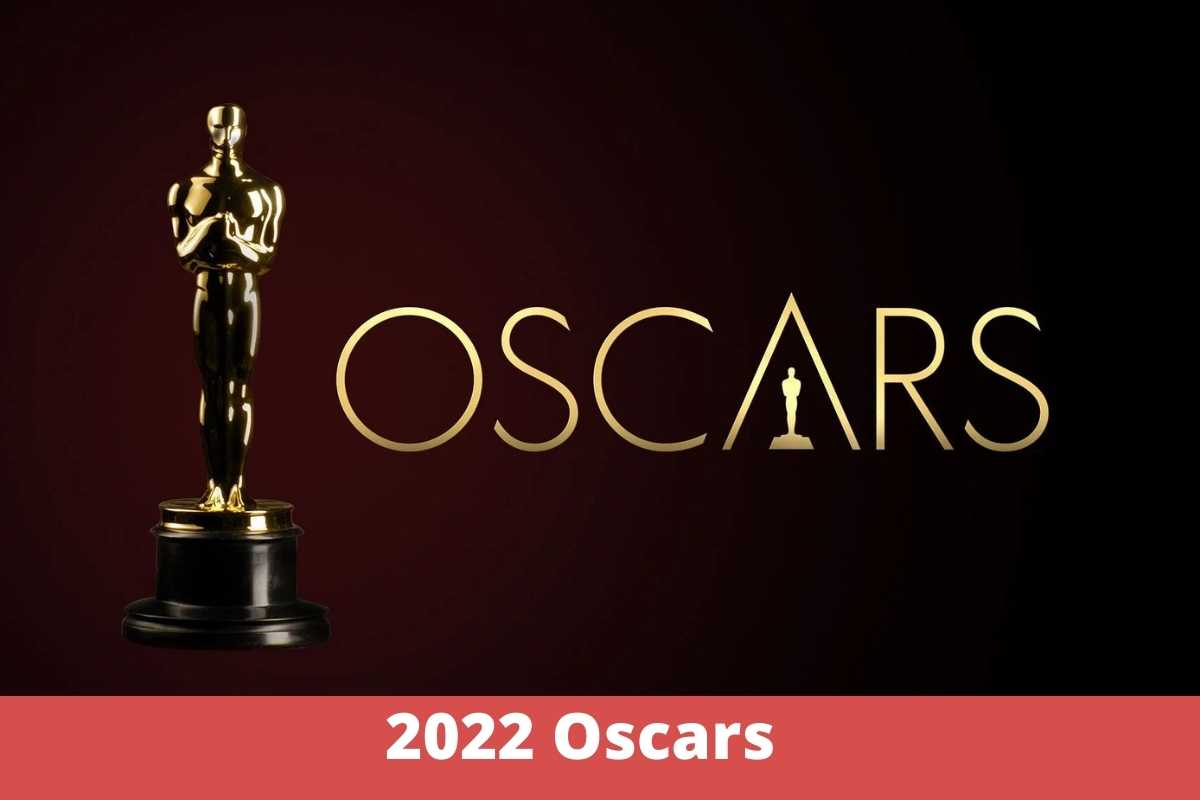 Guests were only too glad to hug one another at one of the first big awards season parties attended in person since the Omicron version effectively ended winter campaigning.

Elsewhere in the ballroom, Steven Spielberg dined on gluten-free chickpea Panisse at a glamorous table that featured Emilia Jones, who co-starred with Kotsur in “CODA,” as well as Penélope Cruz and Javier Bardem, one of two married couples to have identical Oscar nominations this year.

Due to filming commitments, we cannot attend the other pair of co-stars of “Power of the Dog” Kirsten Dunst and Jesse Plemons.

At the table next to me, Kristen Stewart and her fiancé, Dylan Meyer, conversed with Finneas O’Connell, who was nominated for co-writing the title tune of “No Time to Die” with his singer-sister, Billie Eilish.

Will Packer, the producer of this year’s Oscar telecast, addressed the stage to encourage potential winners to keep their acceptance speeches brief.

Still, he made no mention of the academy’s contentious intention to shave even more time off them: To keep the program under three hours, eight awards will be presented an hour before the Oscars are shown and included in a highlight reel later in the show.

Oscar winners like Steven Spielberg and Guillermo del Toro have spoken out against the idea, which drove Tom Fleischman, an Oscar-winning sound engineer, to quit the academy last week.

While several nominees have shown interest in skipping the performance, even those that attended the luncheon had something to say.

“I’m enraged and disappointed,” said Joe Walker, nominated for editing “Dune” this year. His race is one of eight that will take place before the event. “I believe it is an error,” he stated.

“I believe that many, many people in the academy and other areas have a misunderstanding of what editing is,” Walker’s guest, Mary Sweeney, who edited the films “Lost Highway” and “Mulholland Drive,” stated.

Though the academy is cutting the performance in a bid to attract younger audiences, Sweeney and Walker noted that the TikTok and YouTube generations may be more adept at editing than is often assumed.

“Globally, interest in editing is increasing,” Walker added. “I mean, last year, the most inspiring cut I saw was in a TikTok!”

Because most of the most well-known Oscar contenders will still be on the red carpet when the eight categories are revealed on March 27, Monday’s luncheon may have been the final opportunity this season for some distinguished guests to interact with celebrities.

Fortunately, when Ojari entered the event, he first encountered Miranda, his son’s idol.

He approached to explain the message, and Miranda urged Ojari to retain it as a souvenir. However, Ojai knew that his son would want him to finish the assignment.

When I chatted with him near the meal’s conclusion, he scanned the room, note in hand, for Miranda. “I’m still trying to stuff it into his top pocket,” he explained.