It discussed the dangers that cryptocurrencies represent to the economy, national security, and climate while highlighting their potential advantages.

Additionally, it directed agencies to investigate the idea of issuing a digital version of the dollar, charging the Justice Department with determining if the new law would be required and perhaps drafting such legislation.

Several central banks worldwide have experimented with the notion to stay up with private-sector payment advancements, and the Federal Reserve has already begun evaluating the possibilities.

While financial authorities have long been wary about Bitcoin, the executive order was the White House’s first explicit intervention.

Crypto proponents applauded the order’s absence of immediate federal action and its recognition of the industry’s good attributes, such as supporting innovation and financial inclusivity.

“We commend the White House for seeing this as a watershed moment for American innovation on the global stage,” Faryar Shirzad, chief policy officer of Coinbase Global Inc., the biggest cryptocurrency exchange in the United States, said in a series of tweets.

“We look forward to extending our collaboration with regulators and legislators,” he added.

Leah Wald, chief executive officer of Valkyrie Funds, stated that she anticipates the decision would result in in-laws that will further benefit the industry’s growth. “Clarity facilitates adoption, and adoption facilitates growth,” she explained. Her company distributes exchange-traded funds (ETFs) with a cryptocurrency focus.

Over the last year, the crypto sector has mounted a vigorous lobbying campaign to avert more stringent regulation of digital assets. 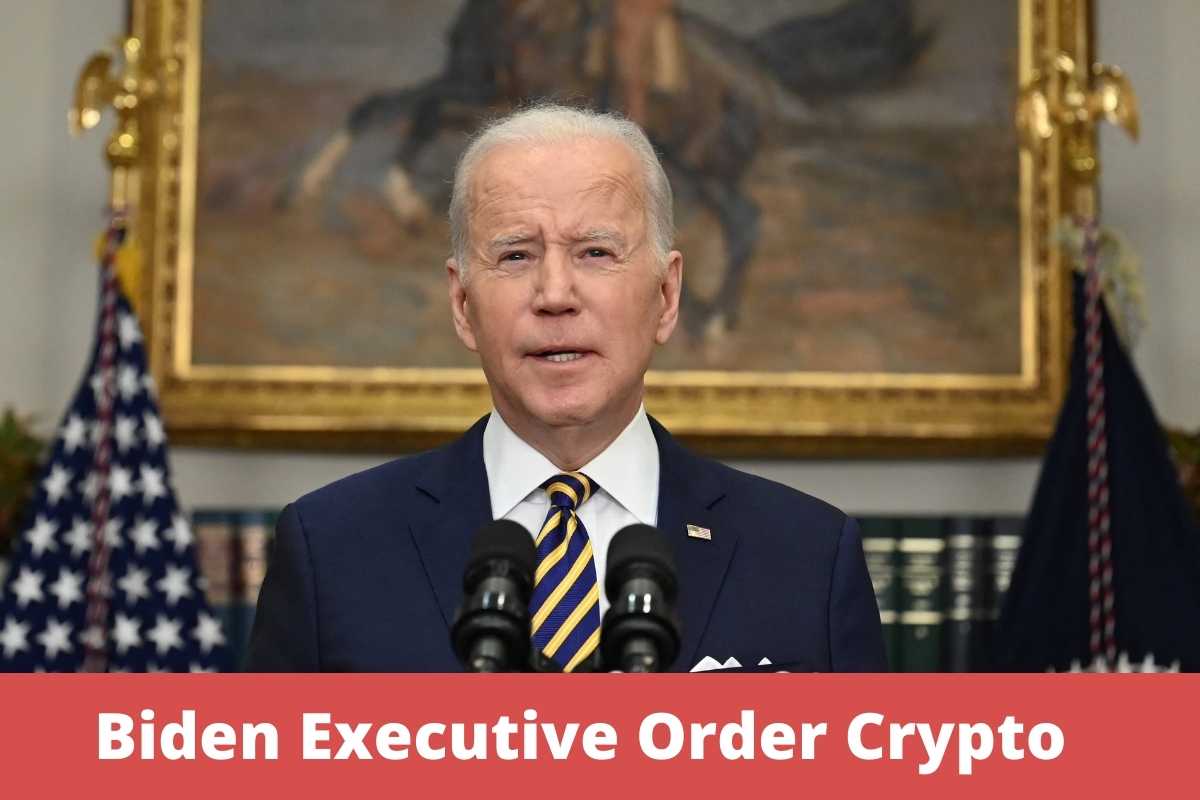 This week, Public Citizen, a progressive advocacy organization, said that the number of cryptocurrency lobbyists has nearly quadrupled in recent years, from 115 in 2018 to 320 in 2021. Lobbying expenditures by the sector increased to $9 million from $2.2 million.

Crypto doubters regard the executive action as a backward step.

“Before this executive order, there was a narrative circulating that the government was about to crack down on cryptocurrency,” Mr. Reiners explained.

“This executive order is the polar opposite of that,” he explained. “This is about as near to an acceptance of crypto as you could hope for from the Biden administration, assuming you’re a proponent of the technology.”

For years, financial regulators have been scrutinizing cryptocurrencies. In 2014, the Financial Crimes Enforcement Network of the Treasury Department provided recommendations on bitcoin payment systems.

The Securities and Exchange Commission has brought many enforcement proceedings against people and businesses operating in the industry. At the same time, the Commodity Futures Trading Commission established an effort in 2017 to explore bitcoin and other technical developments.

According to a senior administration official, the White House sponsored many “Crypto Sunday” gatherings to solicit comments from stakeholders while drafting the executive order. A White House spokesperson did not immediately reply to inquiries about the gatherings, including their number and participants.

Gary Gensler, chairman of the Securities and Exchange Commission, has stated that certain cryptocurrencies should be regulated as securities, similar to stocks and bonds, including strict disclosure requirements for issuers. Cryptocurrency businesses have advocated for CFTC monitoring, arguing that it would be simpler to comply with.

Mr. Biden’s executive order, according to Matt Kluchenek, a partner at the legal firm Mayer Brown LLP, looks unlikely to settle such issues.

“Rather than dictating who governs what, the order requires investigation, assessment, and collaboration within specific timeframes,” Mr. Kluchenek explained. “Many market players hoped for more specific guidance.”

According to industry advocates, strict regulation risks moving more of the bitcoin sector offshore. Certain law enforcement and national security authorities are hesitant to discourage using cryptocurrencies such as bitcoin, claiming that they enable easier tracking of transactions than cash.

“It has never been more critical for economic and national security interests to ensure that the United States remains the global leader in financial infrastructure for generations to come,” said Sigal Mandelker, a former Treasury official in the Trump administration who is now a general partner at Ribbit Capital, a venture capital firm focused on cryptocurrency.

“The president’s acknowledgment of this is a critical step in the right path.”

However, investor advocates are concerned that the executive order would allow for the dilution of current restrictions.

“While Silicon Valley and its army of new lobbyists may have anticipated the worst, the White House is extending an open invitation,” said Tyler Gellasch, executive director of the Healthy Markets Association, an investor trade organization.

“Politicians and lobbyists are likely to take this as a starting point for attempting to change securities, commodities, and banking regulations in the name of better regulating cryptocurrency.”