With the start of the new league year less than a week away, the Ravens added roughly $12 million to their 2022 salary cap on Wednesday afternoon by waving farewell to two veterans.

Baltimore released a new version of slot cornerback Tavon Young and the retirement of offensive lineman Alejandro Villanueva, saving the team $11.845 million in salary commitments for the upcoming season.

Young was set to earn $5.845 million in base pay in the last year of a lucrative $25.8 million contract extension signed in 2019 but derailed by repeated injuries.

Villanueva was due $6 million in the second year of a $14 million deal inked shortly after last year’s draught. Their departures result in a net loss of little more than $6.5 million on this year’s cap.

Thank you Baltimore, Love from my side forever

These tenders re-sign all players for 2022 at the league minimum salary based on their league service time.

Young, a 2016 fourth-round choice out of Temple, seemed to be on the verge of a successful Ravens career following a good rookie season that included 11 starts, 53 tackles, two interceptions, and eight pass breakups. Unfortunately for Young, they were his career highs in Baltimore, as knee and neck issues led him to miss almost three complete seasons over the following four years.

After appearing in only two games combined over the previous two seasons, the 27-year-old returned to participate in all 17 games in 2021. However, he was still hampered by lingering injuries and was evaluated 72nd out of 116 qualifying cornerbacks by Pro Football Focus. 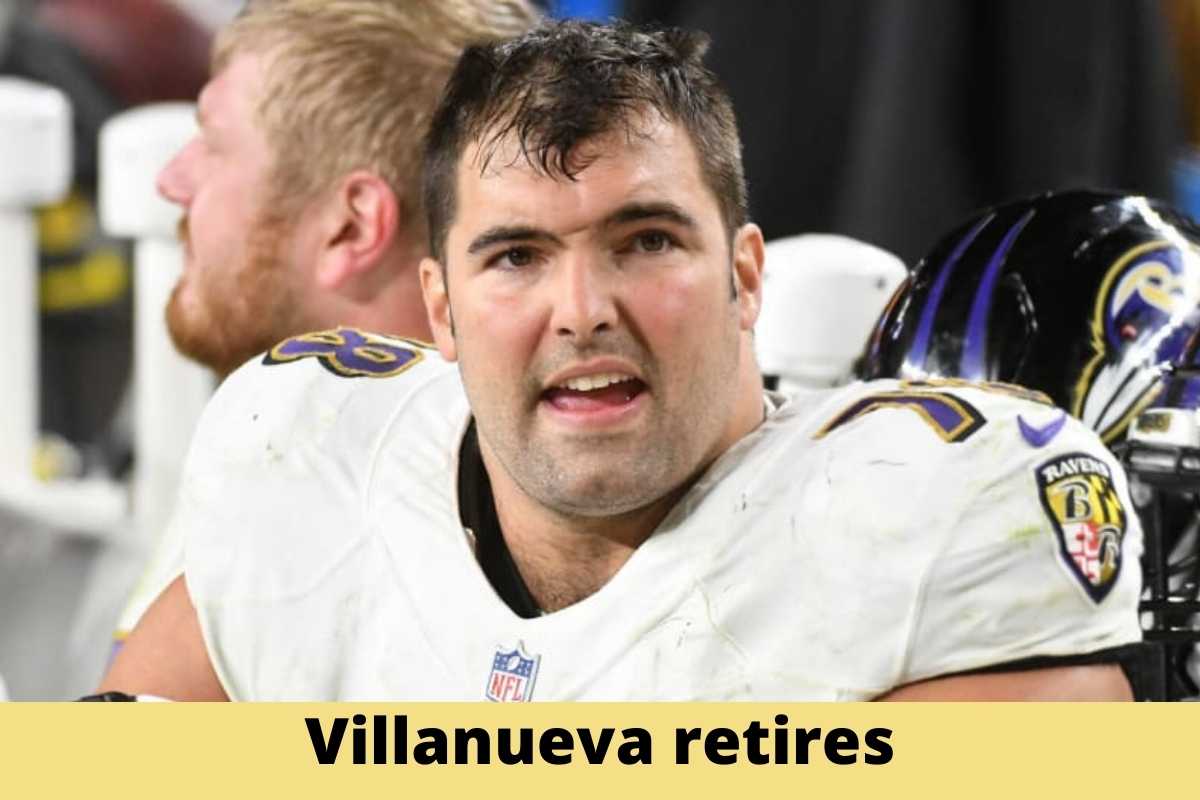 According to Sports Info Solutions, the Ravens were 31st in the league, allowing 9.2 yards per target to slot receivers last season, which was usually Young’s covering assignment.

While Young’s retirement was unsurprising, it leaves the Ravens considerably thinner at cornerback behind past Pro Bowl choices Marlon Humphrey and Marcus Peters, both of whom will return from season-ending injuries.

Kevon Seymour, Robert Jackson, Kevin Toliver, and Iman Marshall are the only other corners under contract through 2022. Veterans Jimmy Smith and Anthony Averett will become unrestricted free agents next week.

According to The Athletic, the Ravens will not tender restricted free agent Chris Westry, but they want to re-sign him for less than the $2.433 million low offer for the following season.

Villanueva, who will turn 34 in September, was almost certain to be released if he had not elected to retire after seven NFL seasons.

The former Army Ranger and Pittsburgh Steeler started all 17 games last season, but 16 at left tackle after 2019 All-Pro pick Ronnie Stanley underwent further season-ending surgery on his left ankle, leaving the offensive line in disarray for the majority of the season.

Originally hired to replace traded Orlando Brown at right tackle, Villanueva was a mixed bag on returning to his former position. PFF ranked him 54th out of 83 qualified offensive tackles and charged him with 55 surrenders.

Villanueva’s retirement virtually guarantees the Ravens will make a significant offensive tackle addition this offseason, with concerns about Stanley’s persisting health and veteran right tackle Ja’Wuan James appearing in just three NFL games since the end of the year the 2018 season and none in the previous two seasons.

The versatile Patrick Mekari, who signed a three-year agreement in December, is a potential possibility to start at the right tackle. Still, the Ravens may need him to play inside if starting center Bradley Bozeman leaves as a free agent.

According to the consensus, third-year player Tyre Phillips is more equipped to fight for the left guard role than a right tackle the prior two seasons.

Ravens must consider best case, worst case, and everything in between at offensive tackle: https://t.co/YkZnXBIbQg

On Wednesday, Villanueva, a 2017 and 2018 Pro Bowl pick for the Steelers, was placed on the reserve retired list.