Apple’s Peak Performance event has concluded, and a brand-new product presentation has generated enormous excitement. Most of the buzz was produced by the event’s strange moniker, ‘Peek Performance.’

People were curious about what type of performance Apple would allow them to peek at during the event, and Apple delivered. The all-new iPad Air features a top-of-the-line chipset, and the public adores it.

Specifications for the iPad Air

The 10.9-inch Liquid Retina display on the iPad Air will have True Tone, P3 Wide Color, and Anti-Reflective Coating. The top button houses Touch ID, which will be utilized for security and as a payment mechanism.

The majority of the iPad Air’s enhancements occur on the inside. The performance of the iPad Air has been enhanced significantly, as it will receive a massive power boost from the M1 processor, which is the same chipset used in the company’s top tablet, the iPad Pro.

The M1 Chip will have an eight-core CPU, an eight-core GPU, and a sixteen-core neural engine capable of tackling any job, from the simplest to the most complicated.

Compared to the previous generation, it gives a user a 60% increase in performance and a 2X increase in graphics. Due to the upgrade, the iPad Air has been upgraded to become the quickest and most powerful tablet in its price category. 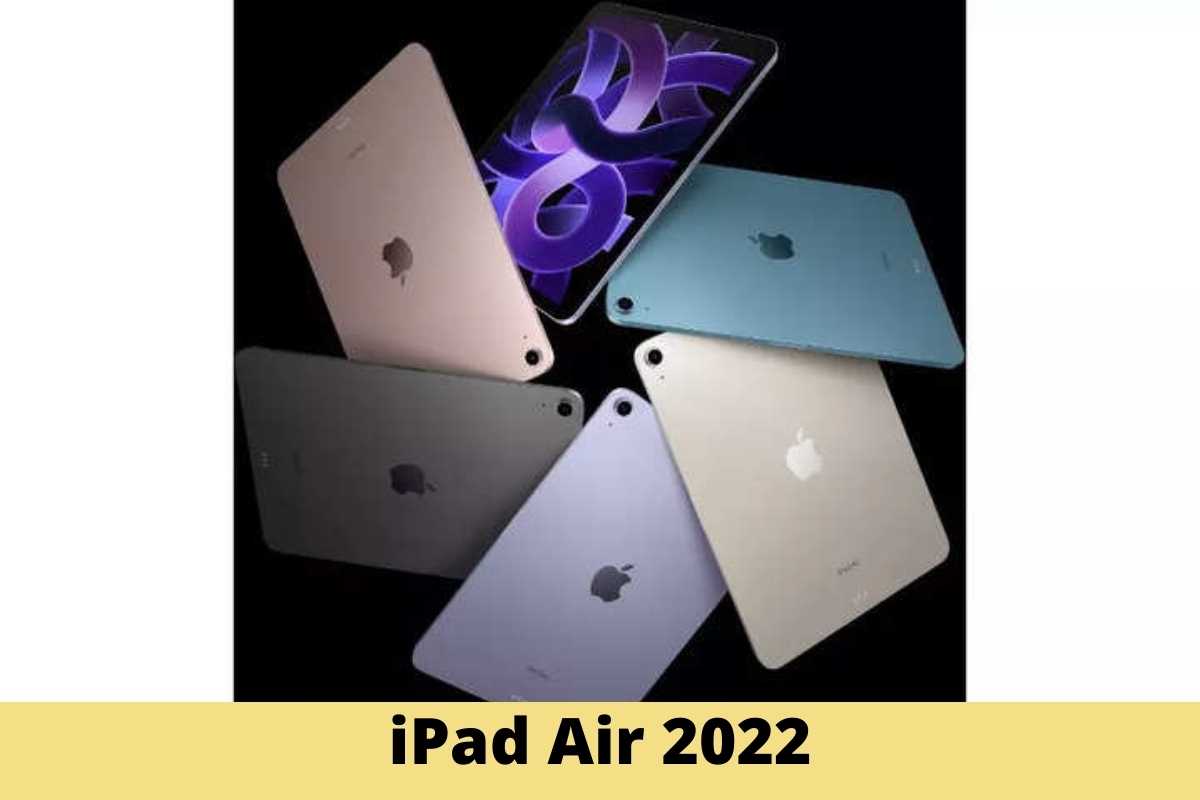 Another important update has been made to the iPad Air’s front camera. Apple recognized that most people are turning to video calling to interact with coworkers and loved ones due to the epidemic.

The new front camera module features a 12-megapixel ultra-wide lens along with the company’s CenterStage technology. The upgrade will improve the quality and connection of video calls for consumers.

The CenterStage function ensures that the user is constantly within the camera’s field of view. The back camera will have a 12-megapixel wide-angle lens capable of 4K video recording and Smart HDR.

5G and Other Advancements

5G capabilities have been introduced to the new iPad Air, not only the new iPhone SE. This provides the user with lightning-fast speeds, increased connection, and decreased latency.

Compatibility with Apple Pencil and Magic Keyboard has been introduced to the newest iPad to optimize the user’s workflow. Additionally, the device’s USB C connector has been improved to deliver 2X quicker transfer speeds to the user.

Release Date and Price of the iPad Air