With spring just around the corner and summer edging closer, space-loving filmgoers impatiently anticipating Disney/Buzz Pixar’s Lightyear origin story, “Lightyear,” now have something to rejoice about in the form of a newly released teaser and poster for the animated science fiction cinema.

On June 17, 2022, “Lightyear” will enter our orbit, and it’s already shaping up to be one of the year’s most anticipated films, with its script detailing the heroic origins of the most renowned Space Ranger in the “Toy Story” world.

“I’ve always been intrigued by Buzz’s universe,” filmmaker Angus MacLane said in a statement. “In ‘Toy Story,’ there appeared to be a great background about him being a space ranger that was just hinted at, and I’ve always wanted to delve more into that universe,” he explained.

“Thus, my ‘Lightyear’ presentation went as follows: ‘What movie did Andy see that inspired him to desire a Buzz Lightyear toy?’ I desired to view that film. And now I’m fortunate enough to have the opportunity to make it.”

Take a look at the complete trailer for “Lightyear” and prepare to blast off to infinity and… well, you know what happens next!

Chris Evans takes over as the voice of Buzz Lightyear from Tim Allen in this rendition of the character, and he nails the rhythm and tone perfectly.

“The cast of ‘Lightyear’ is simply extraordinary,” MacLane remarked. “Each performer instantly stepped into their character, which allowed us to play a little during the recording sessions. 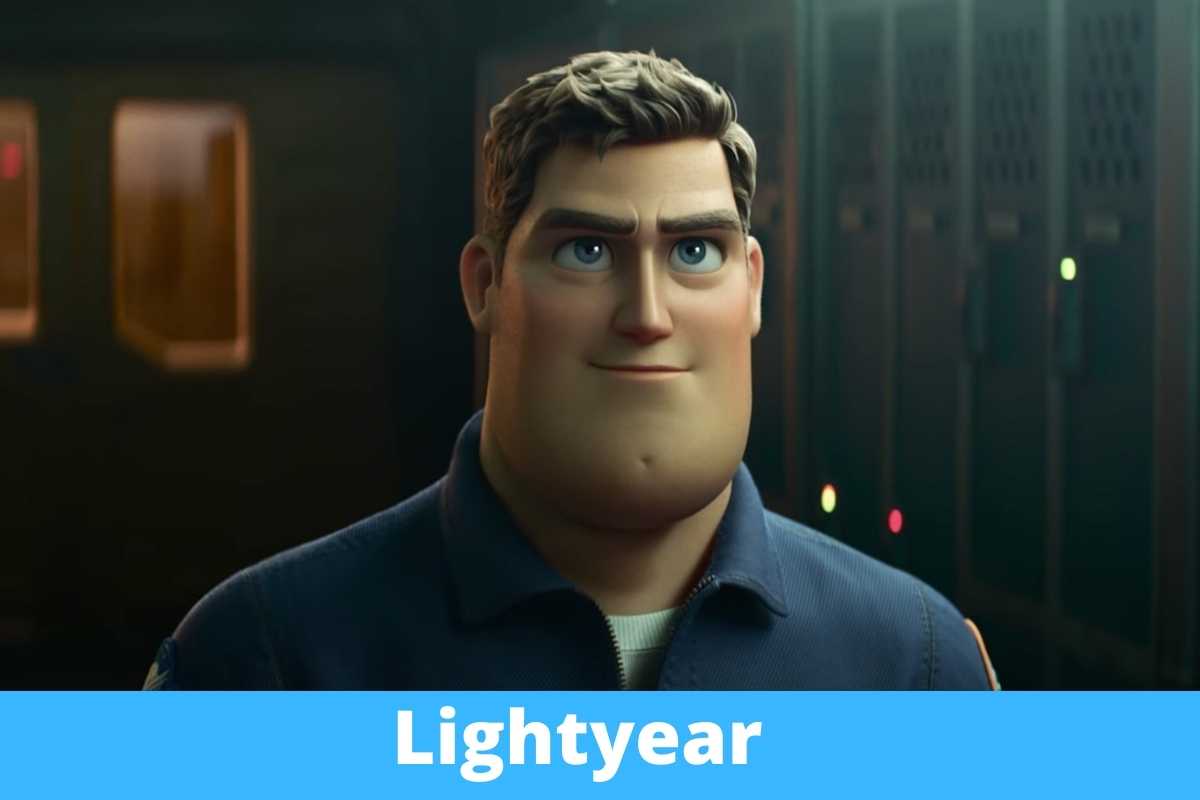 This added a particular degree to the material and added dimension to the characters’ connections. It’s been an honor to collaborate with such a gifted and giving ensemble.”

Additionally, Disney/Pixar announced this week that Michael Giacchino, an award-winning composer, and Pixar veteran, will write the musical score for “Lightyear.” Giacchino won an Academy Award, a Golden Globe, and a Grammy for his score to “Up.”