Fans of anime and manga, rejoice. The live-action Fullmetal Alchemist film will have two sequels to conclude its plot. Although adapting anime and manga concepts for live-action might be challenging, it’s always good to get another chance to view your favorites in different media.

Fullmetal Alchemist is a manga show about two brothers, Edward and Alphonse Elric.

We watched “alchemist Edward Elric [looking] for a means to repair his brother Al’s body” in the 2017 live-action Fullmetal Alchemist film, “despite the military government and unknown beasts [watching] intently.” The plot then gets them to the following point:

Although the new Fullmetal Alchemist trailer lacks English subtitles, a translation of its title and description reveals further information about the film. The second installment of the Fullmetal Alchemist series is tentatively dubbed Revenge Scar.

While the title of section three translates as The Final Transmutation. On May 20, Fullmetal Alchemist: Revenge Scar will be released. Meanwhile, Last Transmutation is scheduled to hit theatres on June 24.

The following is the translated description for the new Fullmetal Alchemist live-action films (slightly changed for our best understanding):

The last showdown for the future has begun. The Complete Edition concludes the series. The legend is divided into two halves. Ed and Al travel to Central, where a serial killer stalks for national alchemists.

Although the perpetrator was unknown, he was dubbed “Scar” due to a cross-wound on his forehead.

The brothers are engaged in a life-or-death struggle. Will they be able to recover their natural bodies and overcome this crisis? The country’s hidden secrets, “Promise Day,” and Ed and Al’s father’s past? The overlapping enigma and truth are uncovered. This narrative is told in the masterpiece’s conclusion.

What was your brother’s most recent response…? Additionally, Warner Bros. published a sequel poster, which we originally saw on Bloody Disgusting.

While we cannot comprehend all that occurs in the teaser, one thing is very evident. These sequels are certain to be colossal in scope. The images are breathtaking. 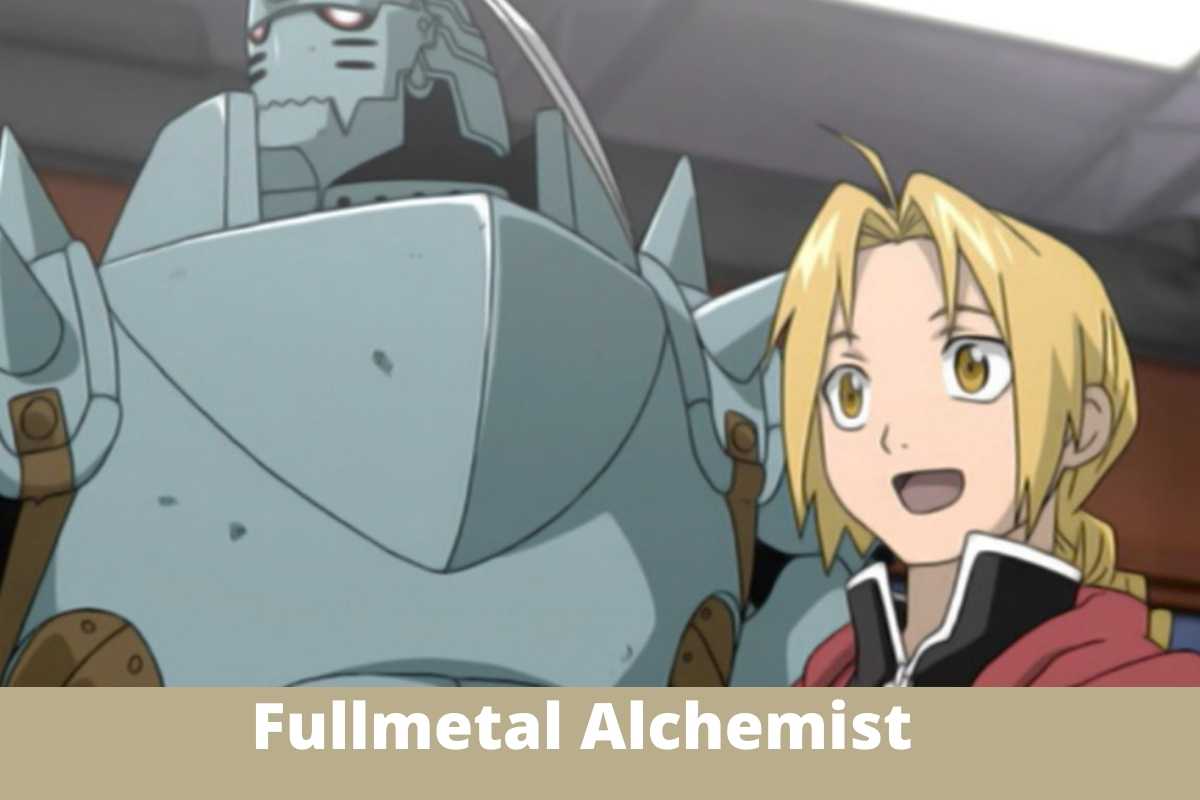 And they wonderfully convey the wonder and beauty of the anime and manga Fullmetal Alchemist. The scale is just beautiful. And it should, given the conclusion of the final fight.

Alchemy is a prevalent practice in the Fullmetal Alchemist universe. Alchemists pursue knowledge of “the ancient metaphysical science/mystical art of controlling and modifying matter via the use of natural energy.”

While this method may appear mystical, it is governed by the principles of Equivalent Exchange. This indicates that “to gain or build anything, something of equal or greater worth must be lost or destroyed.” And for our heroes, these laws ensure that situations become extremely complicated… very soon.

We eagerly await further information about these future flicks. And we’re excited to see Fullmetal Alchemist resurrected. Anyone interested in seeing or rewatching the original Fullmetal Alchemist live-action film may do so right now on Netflix. Alternatively, you may watch certain anime on Crunchyroll. We are certain we will.

Austin Chumlee Russell Net Worth 2022: Who Is the Richest Guy on Pawn Stars?