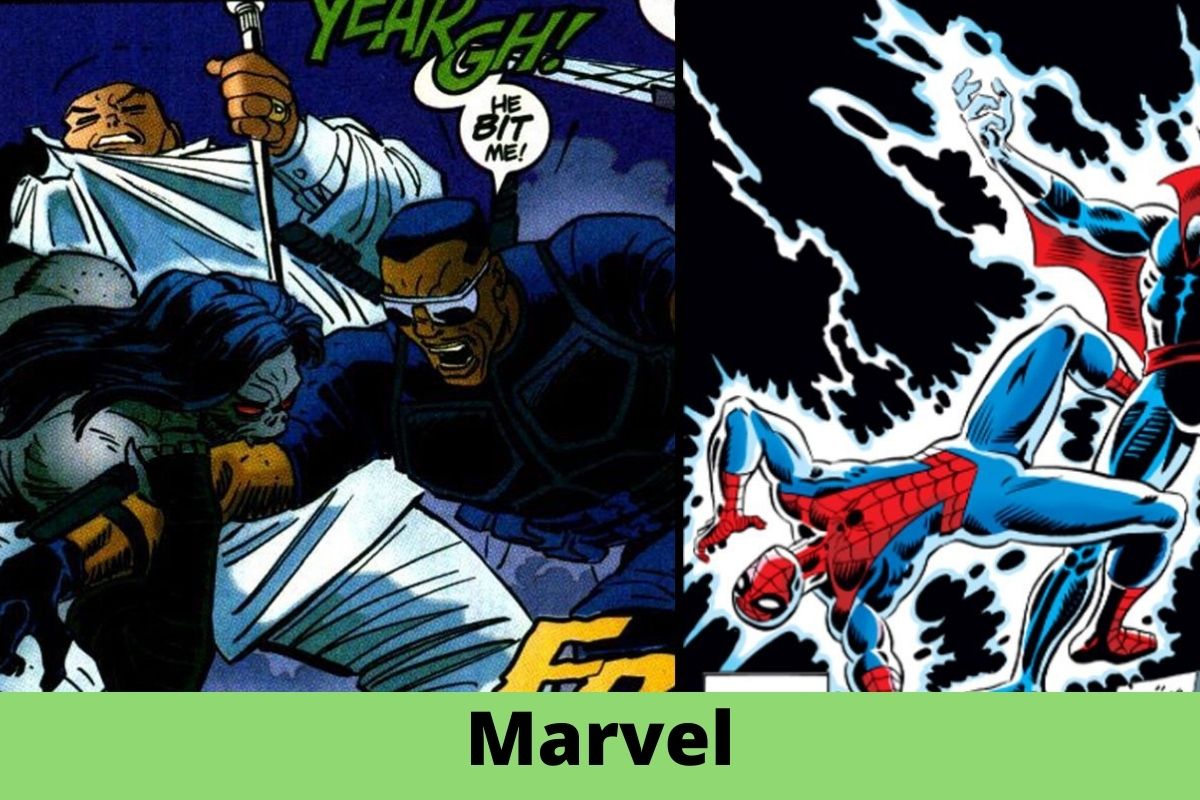 Morbius the Living Vampire’s very existence prevents a certain degree of evil. The character’s sad upbringing laid the groundwork for the bleak circumstances he would find himself in during the next fifty years.

Following his original run as a Spider-Man antagonist, Morbius starred in some great horror material before returning to the realm of heroes in the early 1990s.

Through his multiple heinous encounters, a past steeped in legendary fear is etched onto the doctor’s mind. Morbius is also a niche character who hasn’t garnered the same level of popularity as other Spider-Man adversaries, but that may change with the April premiere of his namesake film.

A recurring theme in Morbius’ existence is the struggle of a physician to discover light while being constantly smothered by darkness. Given his obscurity, most spectators are unaware of numerous of Morbius’s ordeals. 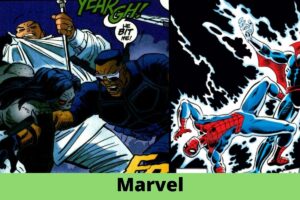 Michael Morbius makes his first appearance in Roy Thomas and Gil Kane’s Amazing Spider-Man #101 as the culprit of a ship assault. Morbius is finally hunted by the men until his craving for blood takes control.

As a result, he transforms into the Living Vampire and begins hunting down the other crew members. Morbius is struck with great remorse for his crimes after recovering his wits and falls overboard with the goal of drowning. The doctor seems to fulfill his desire in #102, as he falls to the bottom of the sea during his fight with Spider-Man.

Morbius’s First Vampiric Assassination Is Against His Childhood Best Friend

While Morbius makes his debut in Thomas and Kane’s Amazing Spider-Man #101, the doctor’s past is not completely fleshed out until the pair’s second issue. Michael Morbius is shown in #102 as a doctor who, together with his boyhood best friend Emil Nikos, makes a bold effort to heal his blood ailment using vampire bats.

This leads to his metamorphosis into the Living Vampire, and he pounces on Emil due to his inability to suppress his newfound appetite. He is not controlling his behavior, which negatively affects the whole scenario.

Morbius Is Compelled To Kill An Old Friend

In Doug Moench and Sonny Trinidad’s Marvel Preview #8, Ronson Slade is introduced as an old acquaintance of Morbius; the latter seeks for Slade to discover a solution for his affliction. Morbius was unaware that his companion had transformed into a terrifying werewolf dubbed the Monster of the Moors.

Additionally, Morbius is compelled to murder his old buddy when Slade tries to murder his daughter after morphing into his ferocious alter-ego. Ronson Slade, a degenerated but sympathetic reflection of the Living Vampire, acts as an especially heartbreaking mirror for Morbius. If his desires remain unsatisfied or unresolved, his condition may develop to massacring family members.

Morbius Is The Subject Of Experiments With HYDRA

Due to his rare blood healing qualities, Michael Morbius is no stranger to experimentation. This is proven for the first time during the vampire’s introduction when he heals Spider-Man of his multi-armed ailment.

In Howard Mackie and John Romita Jr.’s Spider-Man #79, Loxias Crown, later revealed to be the villain Hunger, focuses on his adversary’s blood.

Crown, working for the nefarious organization HYDRA, is tasked with weaponizing the doctor’s blood for the bad guys. Morbius is unaware of this truth until he is knee-deep in trials, owing to his conviction that they pursue a solution for his ailment.

Morbius has faced alien and otherworldly challenges, but one of his most compelling stories is Brendan Cahill and Michael Gaydos’ Legion of Monsters: Morbius #1. A straightforward tale that follows Morbius in his self-imposed exile amid San Francisco’s drug addicts, the creative team brilliantly ties this battle to the eponymous vampire’s bloodthirst withdrawals.

When Roxy, a teenage addict, overdoses, her boyfriend begs Morbius to change her in a last-ditch effort to save her life. The doctor complies, but Roxy’s brain is depleted of oxygen after her overdose, sabotaging the change. Rather than that, she reverts to her wild state and feasts on her lover and companions. Morbius sets Roxy down and leaves – a monster once again.

Morbius Is Replacing Himself With An Alternate, Zombified Version

The Marvel Zombies world is a depressing depiction of Marvel’s heroes and villains after they are transformed into the eponymous creatures, satisfying their hunger wherever they can. Marvel Zombies 3 by Fred van Lente and Kev Walker chronicles the epic conflict of various possible combinations of characters. Still, the most stunning one is Morbius’ rivalry… with the zombified version of himself.

Morbius, the zombie, is transported to the primary reality (Earth-616) from his own (Earth-2149), where he keeps his counterpart imprisoned while masquerading as the latter.

Zombie Morbius seeks to infect the whole Fifty State Initiative, but his ambitions are thwarted when imprisoned Morbius is found. After seeing his planet destroyed by his counterpart, Morbius is reminded of his heinous potential.

Morbius Is To Blame For The Epidemic Of The Monster Metropolis

Morbius carves up a lovely niche for himself as an inspirational figure for New York’s underprivileged as a member of the Legion of Monsters.

This new paradigm is tested in Legion of Monsters #1-4 by Dennis Hallum and Juan Doe when an epidemic is unleashed on Monster Metropolis, an underground haven Morbius helped build under New York City.

This infection is traced back to Morbius’ blood, precipitating another existential crisis for the physician over the harm he always inflicts on individuals he loves or attempts to assist. He even contemplates bombing the city until he discovers a cure. Regardless, a concern persists in Morbius’ mind: is he really useful in his current state?

Morbius initially stays concealed as the enigmatic “Number Six” until Peter Parker starts working at Horizon Labs. These events are shown in Dan Slott and Giuseppe Camuncoli’s Amazing Spider-Man #690-691. Morbius is attempting to discover a treatment for his own and Doctor Curt Connors’ ailment (aka the Lizard).

Parker ultimately discovers him and drives him insane with the blood Connors pours through the vents. It seems that good intentions do not get you any brownie points in Spidey’s book.

The excellent doctor Morbius is imprisoned in the Raft for his endeavor to heal a dangerous criminal of his affliction, once again underlining the seeming meaninglessness of doing good vs. bad things.

Morbius Transforms Himself Into A Gargoyle

Morbius #1-5 by Vita Ayala and Marcelo Ferreira continues the titular doctor’s hunt to solve his affliction. Morbius exploits the Hobgoblin and his crew’s resources to alleviate his hunger but only exacerbates it.

This results in his transformation into a gargoyle-like beast, necessitating a showdown with Spider-Man. Together with an old adversary, they strive to develop an antidote for those afflicted with the Hobgoblin’s infection.

At one point, Spider-Man even permits Morbius to have some of his blood to restore the doctor’s senses momentarily. It’s a powerful message for both Morbius and his readers: if he pursues a cure for his vampirism, he risks being imprisoned in an even more heinous horrible jail. 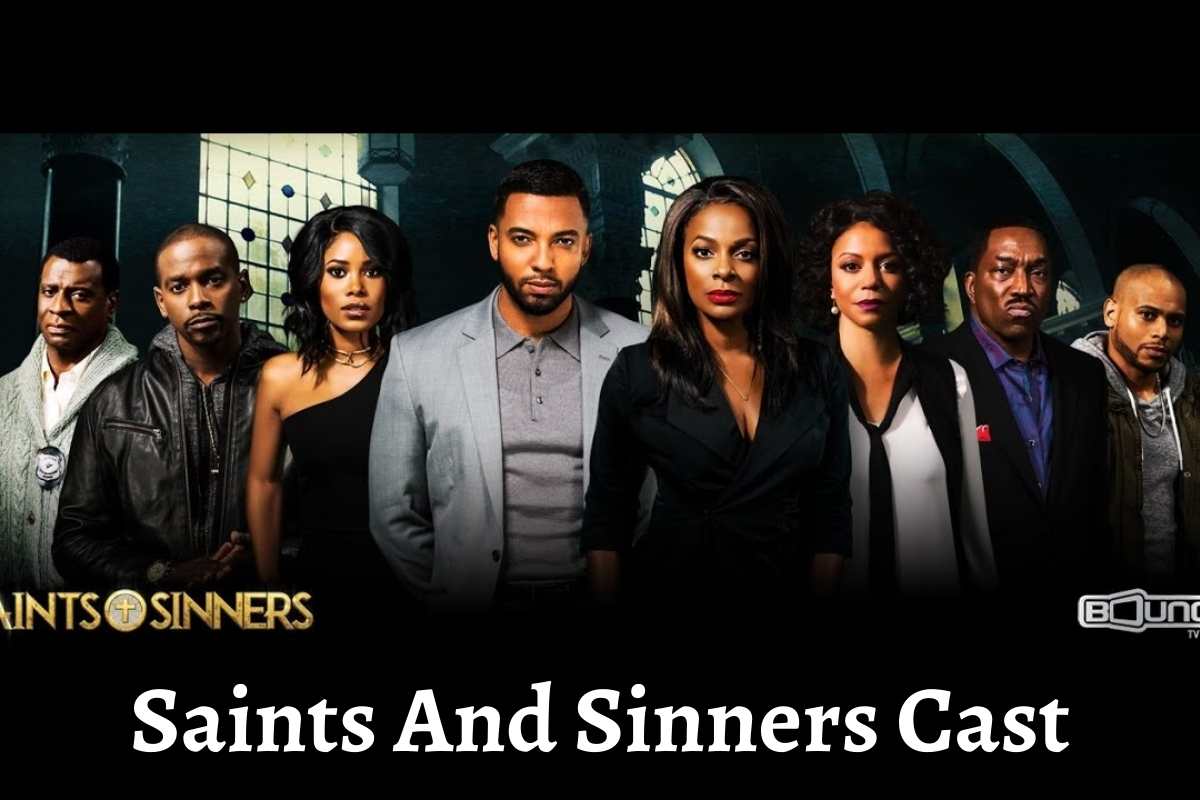 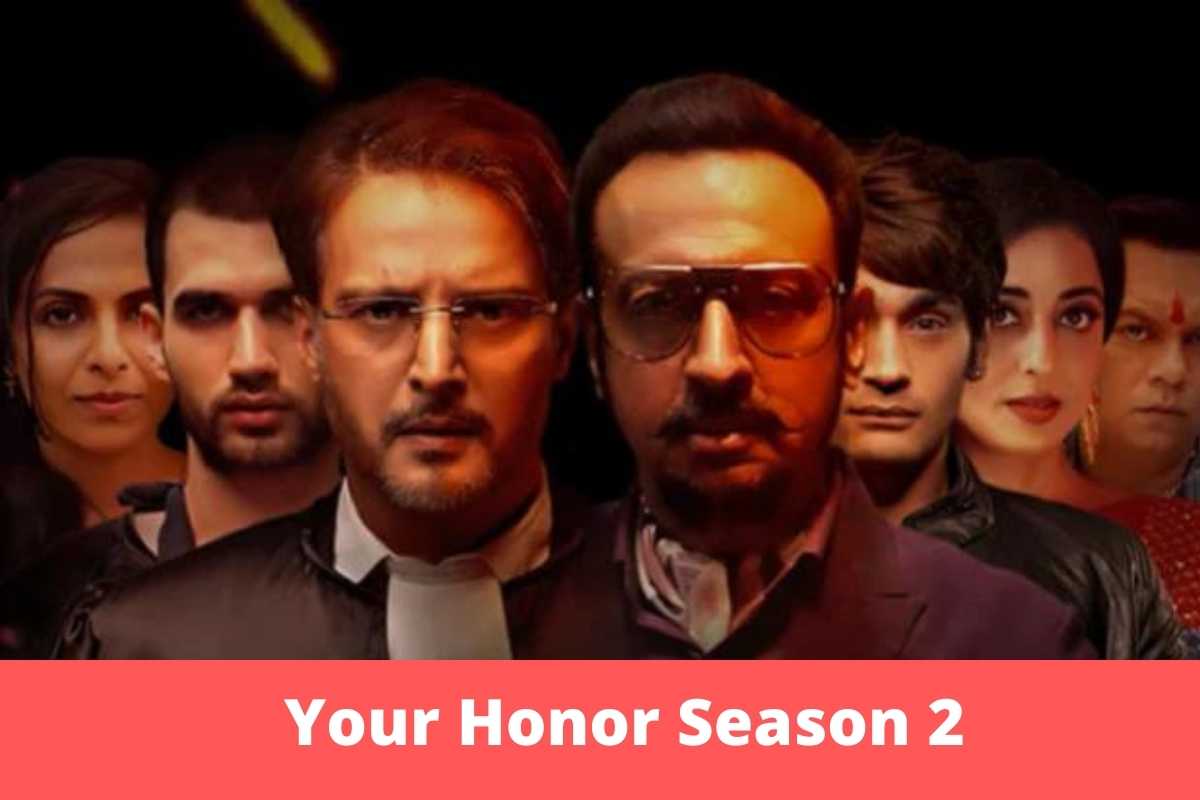 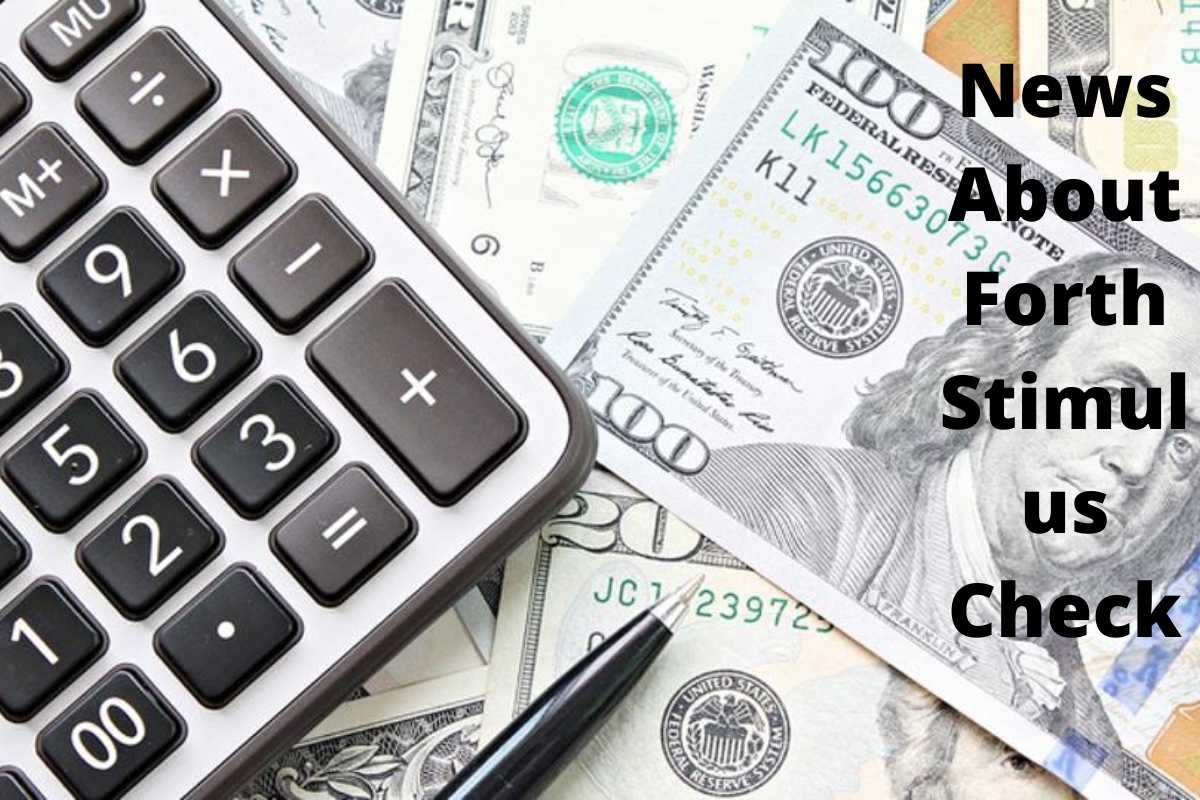 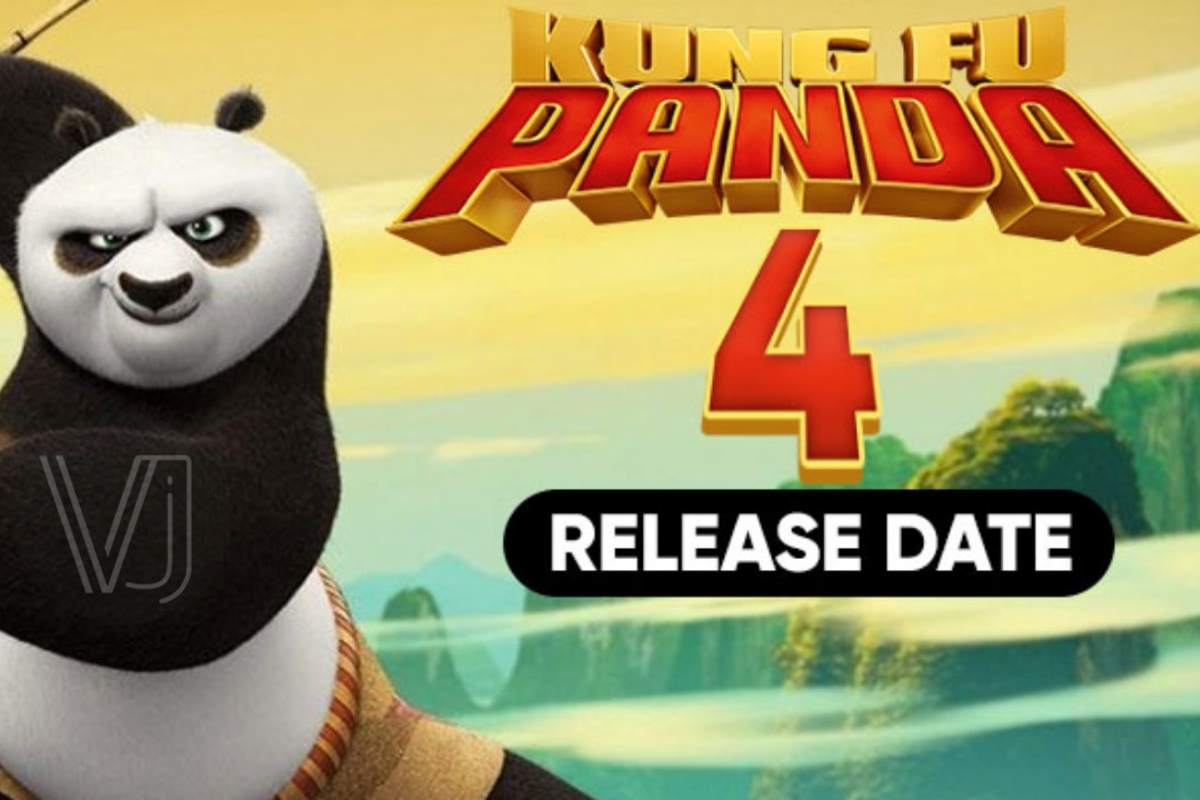 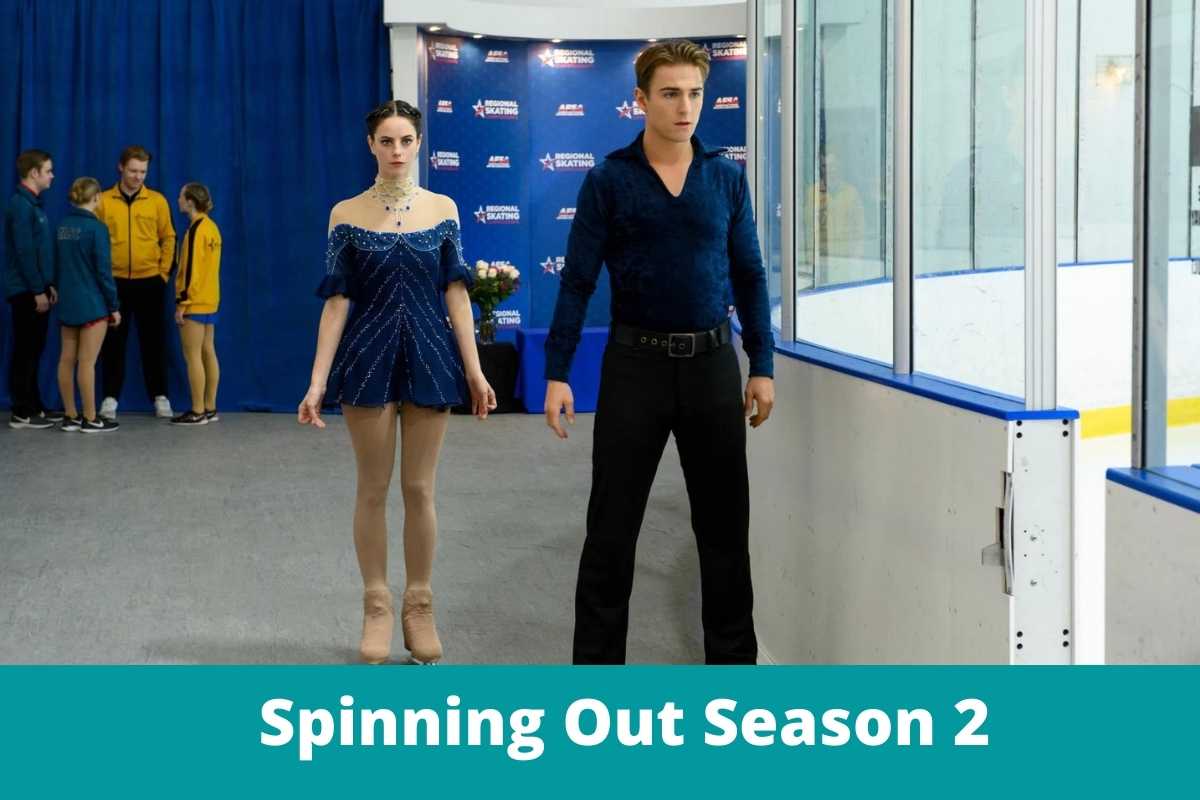 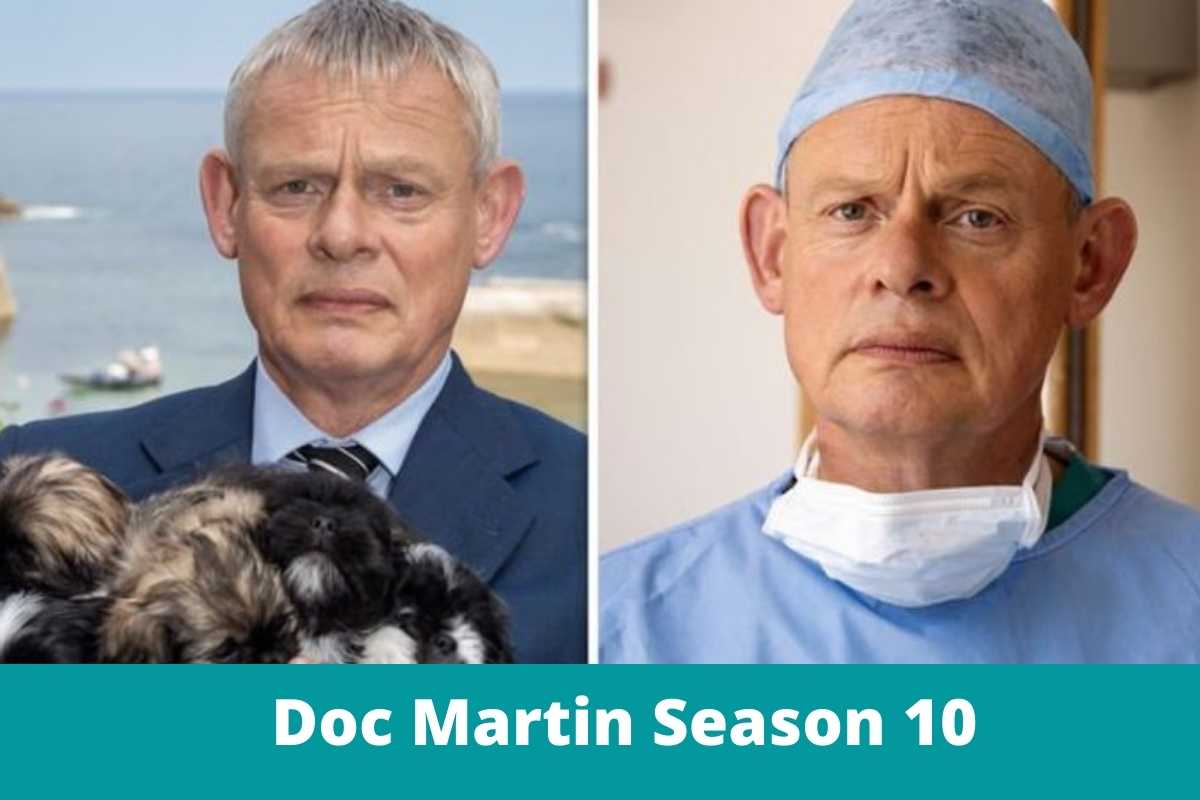