The organizers of Baja Beach Fest, Reventon Promotions of Chicago, and Lollapalooza are happy to announce the first annual Sueos Music Festival, the biggest Latin Reggaeton music festival to ever take place in Grant Park in downtown Chicago.

Sueos Festival’s stellar roster contains some of the hottest and most interesting Latin Reggaeton artists currently on the planet.

The event will be J Balvin’s lone engagement in Chicago in 2022 and his return to the city after his memorable performance at Lollapalooza in 2019, as well as Reggaeton musician Ozuna’s first appearance in the city in four years. Wisin & Yandel will perform at Sueos as part of their farewell tour, “La Ultima Mision,” in a moment not to be missed.

Must check: “The Princess Diaries 3′: Everything We Know So Far

Jhay Cortez is a rising artist in Latin music. He continues to generate fantastic songs and important collaborations, like his chart-topping single “Dakiti” with Bad Bunny, which has accumulated over 1.2 billion listens on Spotify alone.

Along with a Latin roster, the festival will have a selected selection of the greatest Latin cuisine in Chicago, art installations, a Ferris wheel, various bars, and specialized cocktail lounges, among other things.

Watchmen Season 2 release Date: Is the Release Date Confirmed or Not?

The Platinum Boleto de Los Sueos Pass includes complimentary beer, wine, cocktails, and energy drinks, exclusive access to the El Sueo Deck with the best views of the festival, prime sightlines to the Main stage from three viewing areas including the El Sueo Deck, the mix position pit, and all VIP viewing areas, complimentary food, premium restrooms, and express entry, and much more. Sueos Music Festival is an event for those aged 18 and up.

🔊 2022 LINEUP is here for the first-ever Sueños Chicago🌆

To Register for a Presale Code visit: https://t.co/r8s8tgup6Z 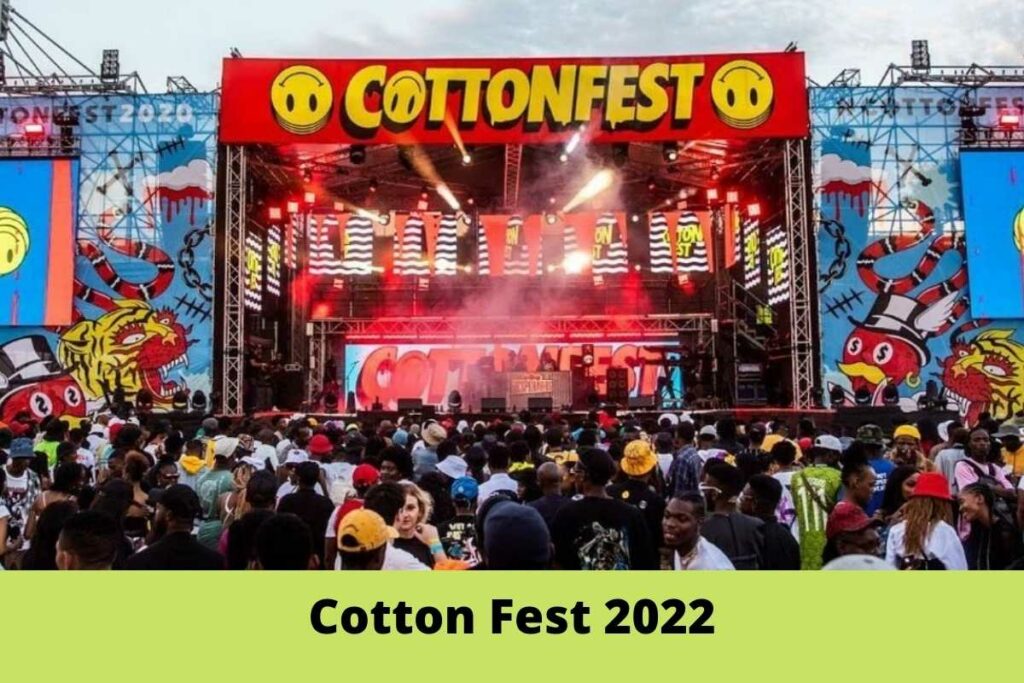