MGM Resorts International is ready to sell off the first megaresort of Las Vegas Strip, the Mirage, to Hard Rock International for an amount of about $1.1 billion in cash.

According to a Monday news report, Hard Rock International is prepared to get the operations of the Mirage, depending upon regulatory approvals and remaining customary closing conditions. Hard Rock stated that it prepares to set up a guitar-shaped hotel on the Las Vegas Strip.

In a media release, the CEO of MGM Resorts and President Bill Hornbuckle said “As part of the team that opened The Mirage in 1989, I know firsthand how special it is, and what a great opportunity it presents to the Hard Rock team,” adding “I want to thank all of our Mirage employees who have consistently delivered world-class gaming and entertainment experiences to our guests for more than three decades.”

Hard Rock International has pointed out the expansion of its portfolio to the Strip, and earlier this year bought the rights to the Hard Rock’s brand and associated trademarks in Las Vegas from Juniper Capital Partners.

Last year, in a May statement, Chairman Jim Allen said “We look forward to the opportunity of enhancing our presence in Las Vegas, which will always be one of the most iconic entertainment markets in the world,”

On Monday, Allen claimed that Hard Rock International, which is owned by The Seminole Tribe of Florida, is set to welcome the 3,500 employees of the property to its team, and will be involved into a long-term lease agreement with real estate investment trust VICI Properties Inc.

The chairman said “When complete, Hard Rock Las Vegas will be a fully integrated resort welcoming meetings, groups, tourists and casino guests from around the world to its nearly 80 acres center-Strip location.”

It is supposed that the sale will be closed by the second half of 2022 and arrives 32 years later after the opening of Mirage on 22nd November, 1989.

An affiliate professor in the University of Nevada, Las Vegas department of history, David Schwartz said “It really did start the modern era of casino resorts in Las Vegas on the Strip.”

A New Perception for the Las Vegas Strip 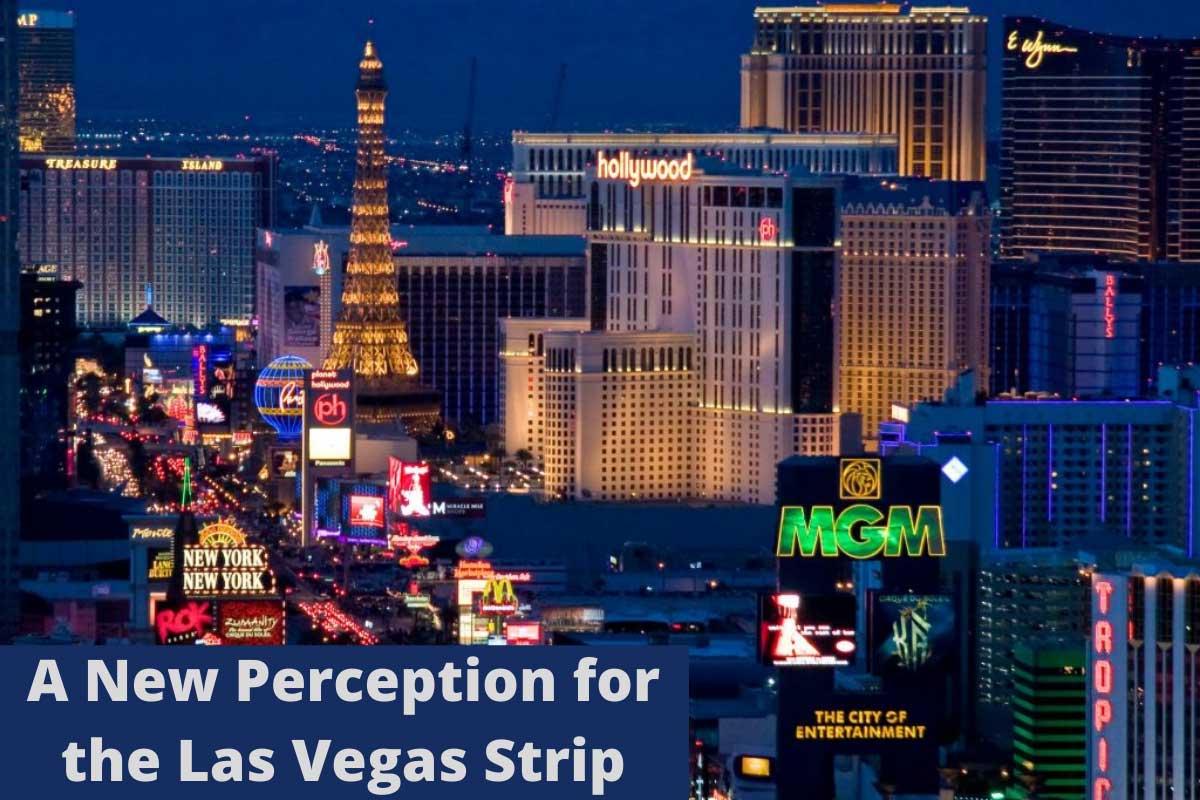 When the Mirage was first launched, Las Vegas was still popular for a value destination with reasonable rooms, free entertainment and 99-cent shrimp cocktails.

Feldman, who grew up in nearby Los Angeles in the late ‘70s and early 80s, said “I found it pretty cheap and tacky,” adding “When my parents said, ‘Oh, we’re going to Las Vegas for the weekend,’ I did not find that terribly appealing.”

After years of rising, the rates of visitation started falling in the early ’80s, which raised concerns for Las Vegas Strip properties, and made about 60 percent of their earnings from casinos during that time.

Michael Green, an associate professor of history at UNLV said, “In that era, Las Vegas was doing all right. But it was not setting the world on fire.”

And then, Steve Wynn’s Mirage came, all set to rekindle the world with its simulated volcano.

The property became the largest resort in the world during that time, with over 3,000 rooms spread around 29 stories. And the most expensive hotel of that period, with a price tag of over $600 million.

Feldman said “A lot of (other resorts) had pointed the way toward size and scale,” adding “The Mirage certainly did that too, but it ushered in a whole generation of quality that a lot of folks didn’t realize Las Vegas was capable of delivering or didn’t even think, necessarily, that the audience for Las Vegas cared about.”

Launching in a New Era

Experts say that the megaresort would inspire a lot of Las Vegas Strip properties for years to come.

Green said “(The Mirage) set a template,” adding “The theme, the elegance, the special attractions … While the Mirage was not unique in having any of these ideas, it was unique at the time in putting them all together. And from there, it isn’t a long step to a yellow brick road or a pyramid or canals.”

Multiple people believed that it would be insolvent. However, it proved to be a success, with nearly 50,000 guests turning up the first night.

Felman stated that the property and its funding were “absolutely defining” for Las Vegas.

He said “Up to that point, Las Vegas was relying on … I’m going to call it secondary and tertiary financing, which is a very polite way of referring to mob money,” adding “All of a sudden, you had banks falling all over themselves trying to get Las Vegas developers money.”

Schwartz said “Things have changed a lot since (the Mirage) opened,” adding “Rooms, for example, have tended to get bigger. But it really set a standard when it opened and has a lot of potential today.”

Why Did Mgm Resorts Sell the Mirage?

Experts claim it may be because of the location. The Mirage is an exception amongst MGM Resorts’ portfolio, encircled by competitors on the north end of the Strip whilst its sister properties set-up in the central and southern sections.

In a news release, CFO and Treasurer Jonathan Halkyard said that The Mirage sale “is a fantastic outcome for (MGM Resorts), as we are able to re-prioritize future capital expenditures toward opportunities that will enhance the customer experience at our other locations in Las Vegas.”

During a November earnings call, MGM Resorts CEO Bill Hornbuckle said about the Mirage “As we look at capital allocation, and we look at the notion of diversification, we have enough of Las Vegas,” adding “We think there is an opportune time and we think this might be it to sell asset an in Las Vegas. And so (the Mirage) became for us the obvious one.”

Who Is Zac Efron Dating in 2022? Why He Broke Up With Vanessa Hudgens?

Steve- O Net Worth, Personal Life, Career And All We Know …