On Friday night in South Jordan, Utah, around 8 pm two police officers tried to track down a suspect in a stolen carcass. The suspect whose identity has not been disclosed had previous arrest warrants apart from the stolen car case. The Tribune reported that there isn’t much information available currently regarding the warrants.

The police officers trailed after the house which they suspected as the alleged car thief’s location and they were greeted by someone else on their arrival at the house. Both of them were allowed in to search for the suspect. Station KTVX of Salt lake city reported that the suspect was found in the basement which immediately resulted in a harrowing encounter where the suspect aimed gunshots towards the officers injuring one of them in the leg.

SJPD Lt. Matt Pennington said that they made contact with some people residing in the house who allowed the officers to search for the suspect. They encountered the suspect in the basement and he opened fire at the officers. The second officer remained unharmed and both fired gunshots towards the suspect which hit him on multiple occasions. More officers arrived later and the injured officer and suspect were taken for urgent medical care where both were required to be subjected to surgery. The surrounding area was temporarily sealed with instructions for people to stay inside their homes by closing down roads during an investigation regarding the shootout. The Officer is now stable but the suspect’s condition has been reported to be critical.

SJPD’s press release regarding the incident:

Pennigton also revealed that it’s hard to imagine a turnout of events like this and even though the forces are geared for any emergency situation to ensure safety, these happenings are not usually anticipated. He was however hopeful that they are prepared to deal with any discrepancies. A press release from the South Jordan Police Department revealed that the officers involved in the shootout will be on administrative leave till an internal investigation is underway to determine the actual situation of the incident. Gov Spencer Cox shared his sentiments praising the officer’s bravery and sent prayers wishing for their full recovery.

We wish the Officer a speedy recovery and commend the courage of those on the front line risking their lives for their country. Strict measures should be enforced to combat the rampant violence which has been increasing by the day in America. 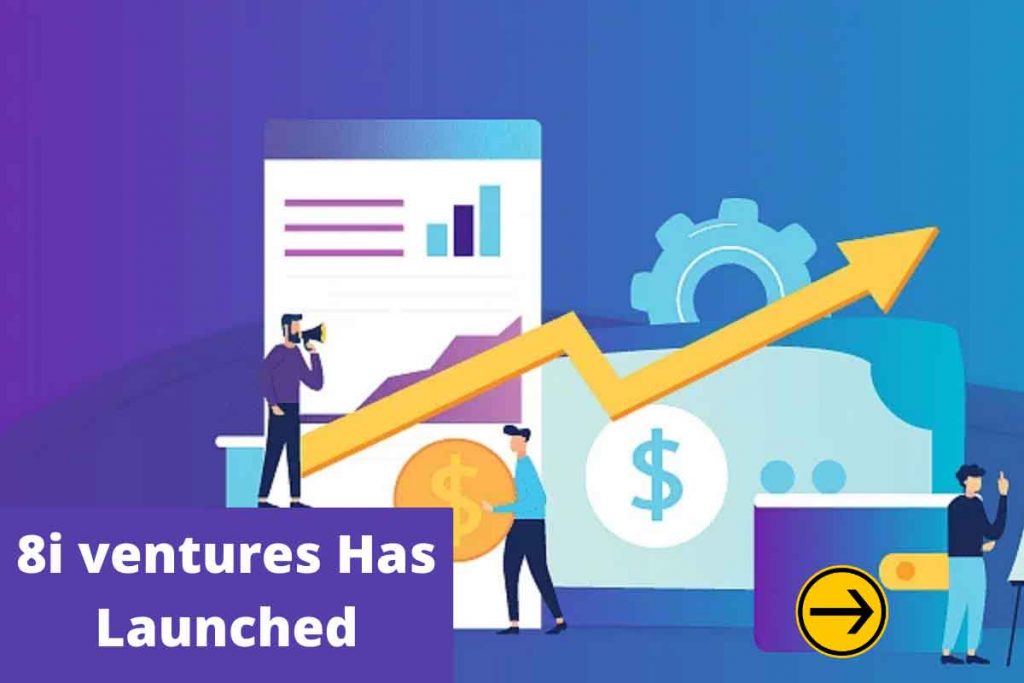