MARVEL STUDIOS’ STRANGEST EXPERIMENT so far has come to an end. The What If…? With “The Watcher Broke His Oath,” the season’s eighth episode provided some much-needed closure while also setting up future events in Season 2 and beyond.

For a better understanding of what’s next, we’ll touch on the ending of What If. There will be spoilers as we discuss the post-credits scene and the Season 1 finale.

What If…? ‘s Missing Gamora Episode

This finale surprised many of us because it featured a version of Gamora we hadn’t seen before. Since that’s what happened, fans may have thought they missed an episode.

In a recent interview, A.C. Bradley revealed that Season 1 ended up being one episode shorter than planned due to pandemic-related production setbacks. The episode was set in a universe where Tony Stark failed to return through the portal after The Avengers. Rather than completing the Hulk’s reign, Sakaar drags him along and makes him their champion. This causes a chain of events that eventually result in Tony working with Gamora and Eitri to destroy Thanos’s Infinity Gauntlet before it can be used to unleash the Infinity Stones.

In good news, this missing episode will eventually be released in Season 2, but it was bumped until after the end of the first season. That will undoubtedly cause some debate over the proper viewing order for What If…? just as watching Star Wars: The Clone Wars chronologically requires some extra effort.

Strangely enough, multiple toys based on this missing Iron Man/Gamora episode have already been released. As well as Lego’s Sakaarian armor and Uatu model, Funko has released a Gamora: Daughter of Thanos figure in its What If…? series.

In What If, Hayley Atwell’s Peggy Carter gets the last word, fitting since the show began with her. The Watcher plunders her world while fighting Batroc the Leaper, plunging her into his Multiverse to join the Guardians of the Multiverse. If Bucky never fell off that train, I wonder who the Winter Soldier would be. (In her universe, the events of Winter Soldier are just beginning.)

Natasha says Peggy needs to see something after Black Widow shows up to help Carter win the fight. At the window, the two look inside. This is the Hydra Stomper, a piece of armor similar to Iron Man’s created by Howard Stark. Something inside has made it survive this long.

The Hydra Stomper might somehow still hold a super-powered Steve Rogers inside it? It would be Old Man Steve’s first visit, even though he is a significantly older man. What Will Happen when What If Season 2 premieres – or sooner – is something we will have to wait and see.

Also, Read | All American Season 4 Release Date Revealed, Here are All the Updates You Need to Know

WHAT IF ENDING EXPLAINED: BLACK WIDOW

Black Widow from the universe where Ultron won pleads not to return home at Episode 9. It’s her only chance for survival in a post-apocalyptic world. Natasha Romanoff is fortunate to have the Watcher take pity on her.

Then, rather than send her home, Hank Pym throws her into What If Episode 3 (the one in which Hank Pym wipes out all the Avengers). Upon touching down on a helicarrier, she immediately joins Nick Fury, Captain Marvel, and Captain America in continuing their battle against Loki and the Asgardian army.

Their stories end in a happy place in terms of the rest of the Guardians of the Multiverse. It is possible. However, we prefer to leave Party Thor and T’Challah Star-Lord alone for now. 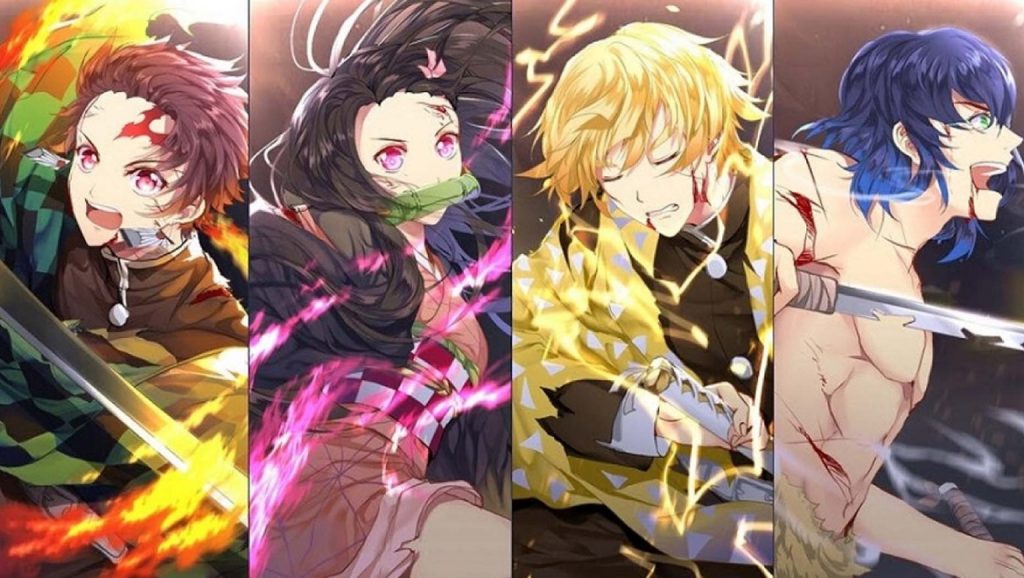